Using a very tight color palette of plaid, red and black, Daniel and Steven added rock & roll elements to the quasi military Bolsheviks and by doing so gave the collection a very dynamic and energetic feel.

For Duckie Brown, fashion should also be fun while pushing the envelope. Sending Capri-length (huh?) trousers which was achieved by rolling up the hem on the runway, Daniel and Steven also foresaw that there will come a time that the gent will have follow the norm hence, if the hemline was let down, it actually falls to the acceptable pant length.

As has been said before, Duckie Brown has kept alive the menswear fashion scene in New York and it continues to do so season after season. Bravo Daniel Silver and Steven Cox! 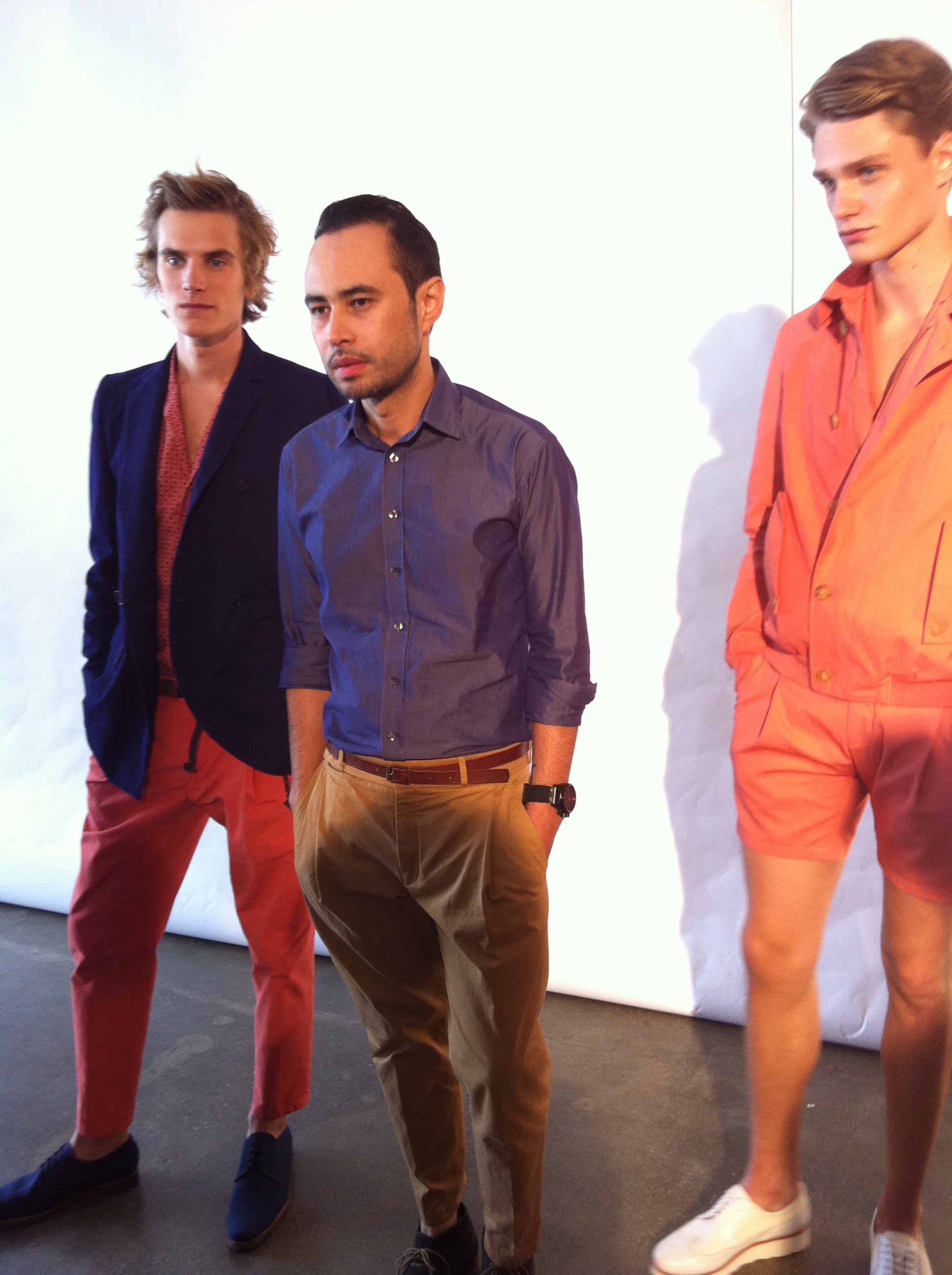 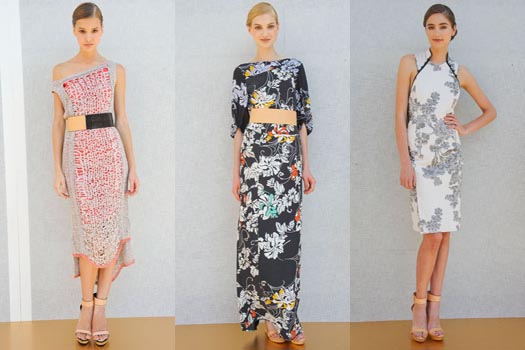 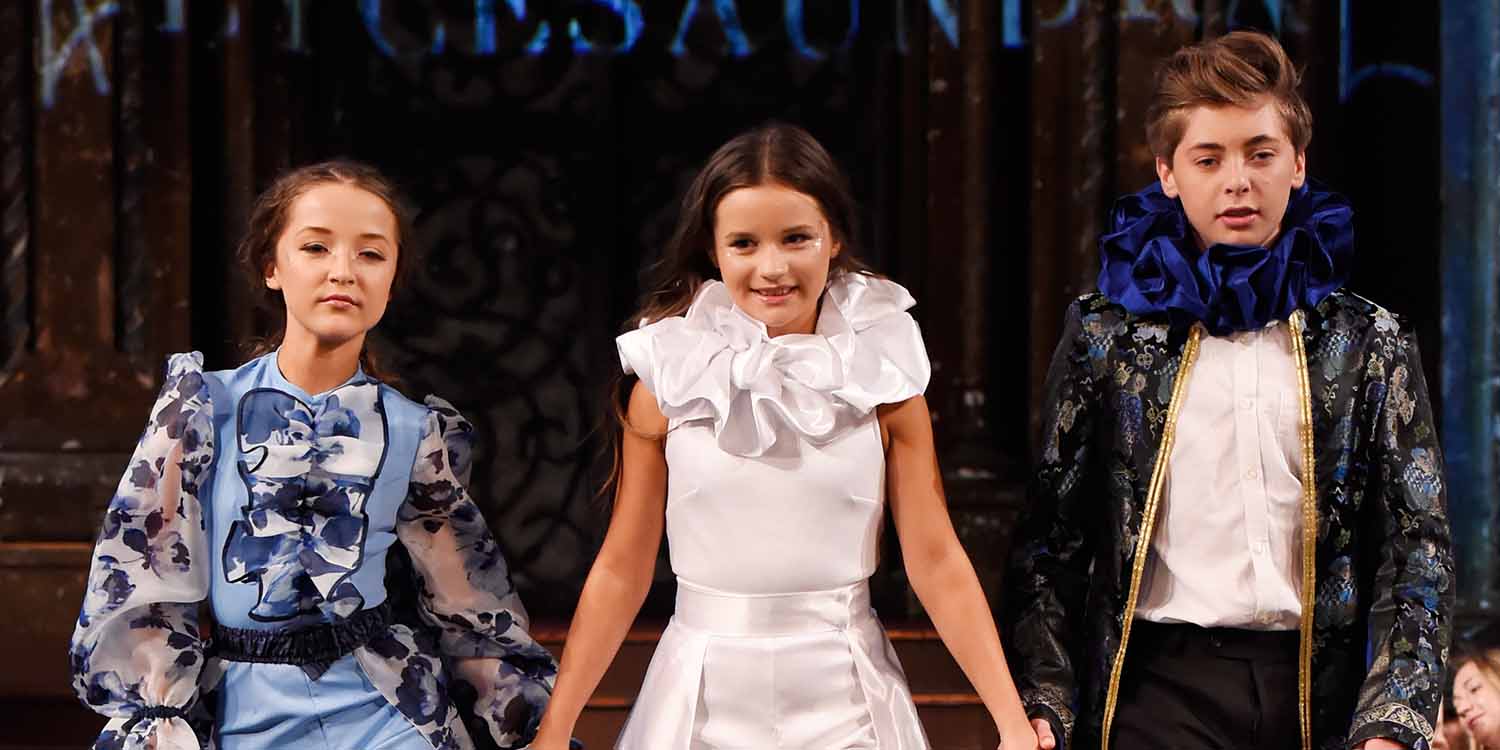