PARIS, Mar 5, 2009 / FW/ — It was ‘Clan of the Cave Bears’ meets ‘Time Machine’ moment at Peachoo+Krejberg as the design duo sent out a futuristic collection that featured fur, raw yarn and deconstructed silhouettes which are high concept but also high street.

It was fashion in 3-D as the black & red pieces were adorned with square pieces of folded fabric and a shawl made of strips of fabric made to look like fur. Tassels that are made of yarn were also proposed as adornment and as part of the garment itself, the most dramatic being as the skirt and train of a gown!

The collection was minimal in the sense that there was an absence of hardware in all of the pieces, yet it was also very elaborate in terms of design and fabrications. Fur, yarn and the fabric itself were used as embellishments to create volume. 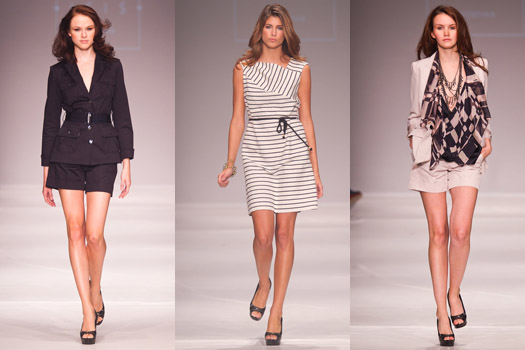 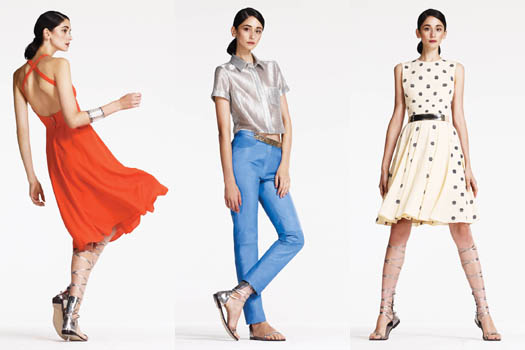