DALLAS, Mar 20, 2009 / FW/ — With the theme ‘Sustainable Luxury,’ the International Herald Tribune’s annual luxury business conference will be held from Mar 24 – 26, 2009 at the Imperial Hotel in New Delhi, which incidentally falls within the dates of Lakme Fashion Week which is being held in Mumbai, 719.53 miles (1157.94 kilometers) away.

So, while India’s fashionistas are inland at New Delhi, the world’s fashion elite are at the coast in Mumbai discussing the future of sustainable luxury and one of the most prominent speakers is Florentine designer Roberto Cavalli who will speak on the topic “Bollywood vs. Hollywood.”

Well-known for his Hollywood and A-list celebrities’ connection, Roberto Cavalli is the best choice to discuss the entertainment industry’s effect on fashion and luxury. 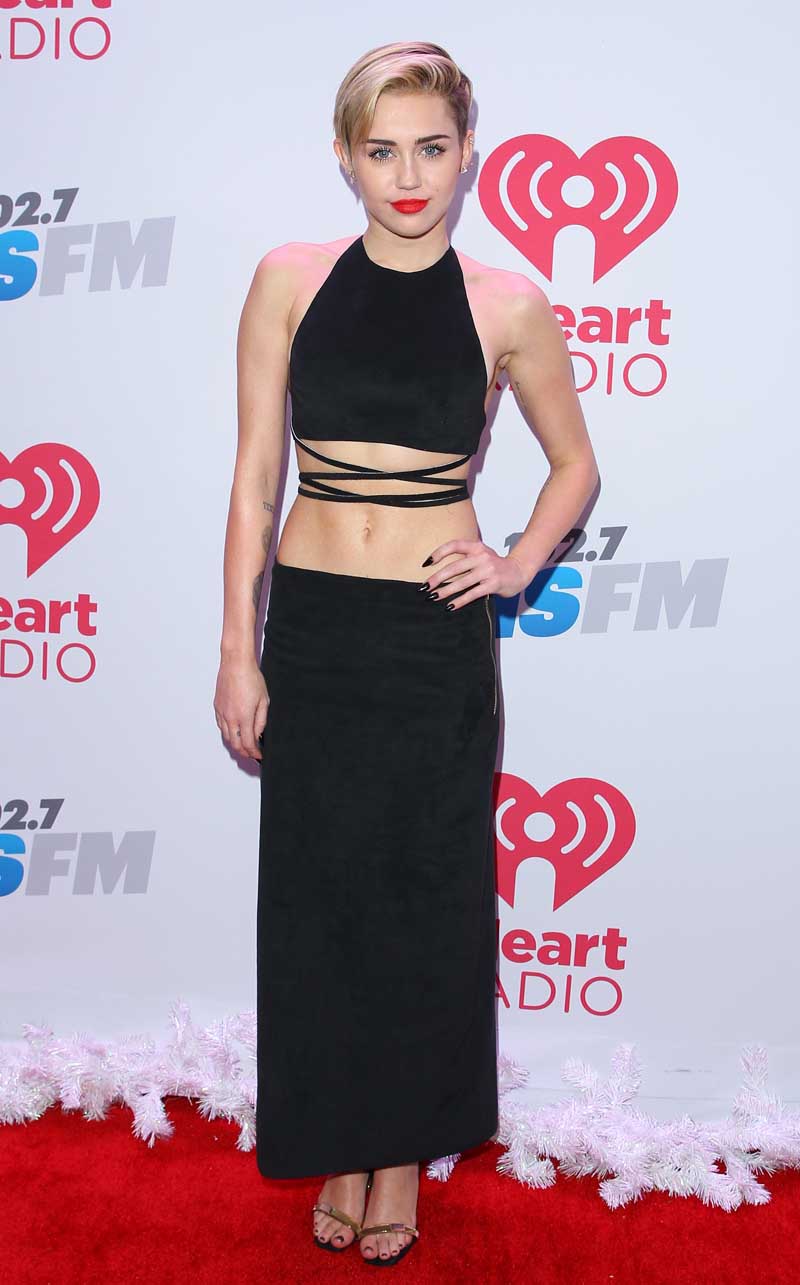 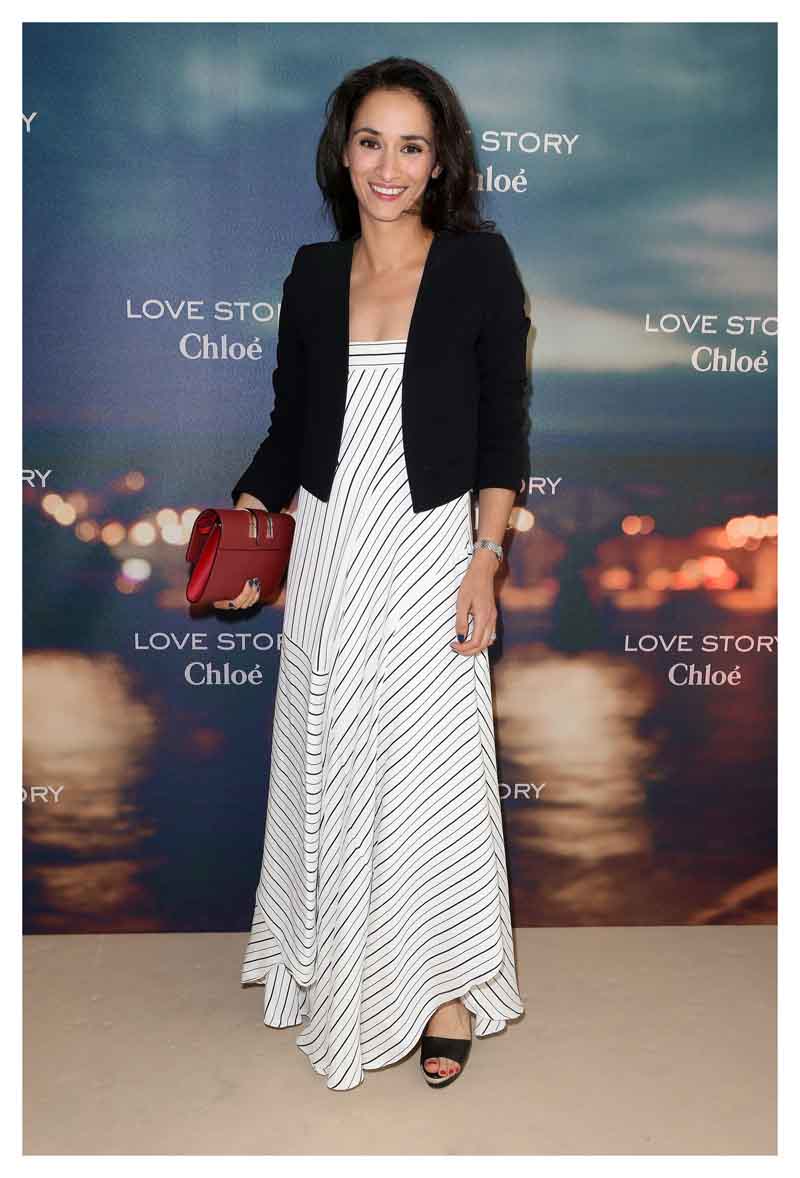