PARIS, Mar 12, 2009 / FW/ — Bumping into Kanye West for the nth time this season at Sonia Rykiel reminded me of the different times when P. Diddy, Paris & Nicky Hilton and even Chelsea Clinton were the front row habitués.

In fashion, everything is about change, and it is not just the silhouettes that are renewed every season. From the front row habitués to the location, even the attitude, each season, though it is a continuation of the previous one, is also a new beginning.

Case in point, Sonia Rykiel’s Fall 2009 catwalk presentation. Celebrating her 40th anniversary last September, it was certainly an affair to remember. Yet, this time, the quintessential St. Germain designer went low key, unveiling her collection in her atelier.

Perhaps, it is a sign of the times; but, I would rather think of it as a re-set, the same way we reset a video game when we want to play it again, but a different strategy. Sonia Rykiel has had a 40-year run and she has still a lot of time for a new game plan!

So, what is she proposing? Her iconic shirts and shirtdresses had gone 21st century Parisienne with a softer color blocking but given a harder edge by the use of black crystals. Coats are quilted but more like a duvet than the traditional quilting. Metallic sheath dresses are the de rigueur for the evening. 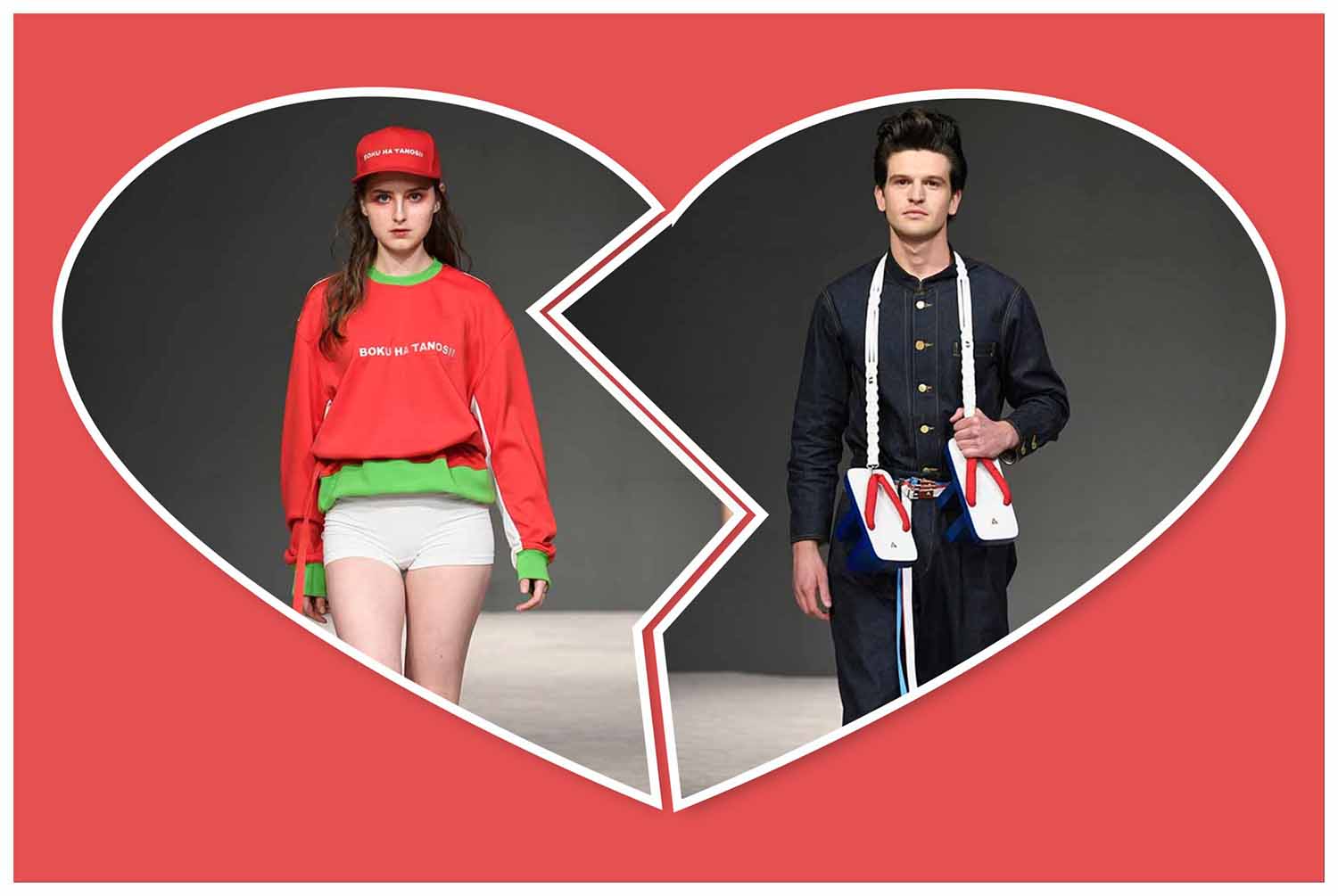 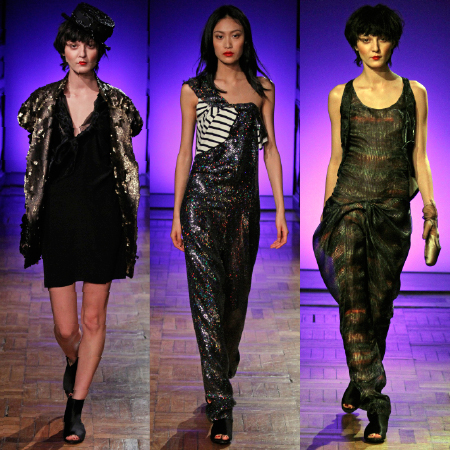 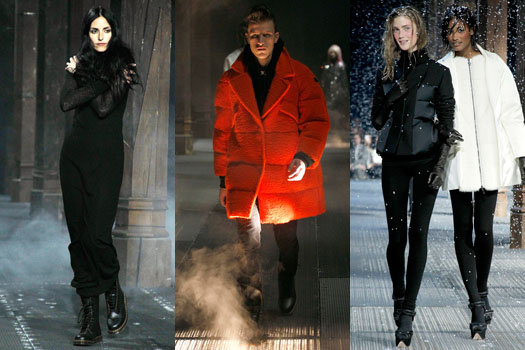