From the virtual world to the real world, Generation Love, a new brand of fashion and casual clothes has dubbed itself as a ‘stimulation of social networking.’

With wordings like “One small hug for us, one giant peace for mankind,” on their t-shirts, the French artists who design Generation Love is urging humanity to join around the ‘hug’ concept.

Messages of peace, ecology and friendship invite people you meet to react or even to come to talk to you. Generation Love™ offers indeed a large choice of social interactions, kind of facebook-like except that they are made for real-life encounters in the streets, parties, coffee places and other public areas

Launched in the beginning of the year in Asia, the recession-proof Generation Love™ is now launching worldwide to deliver its short messages that remind everyone of us that a successful life often begins with a smile and openness to others.

Mid-2009, the brand will also set up an online network for fans willing to exchange tips and experiences on how to make a “Love Revolution”. 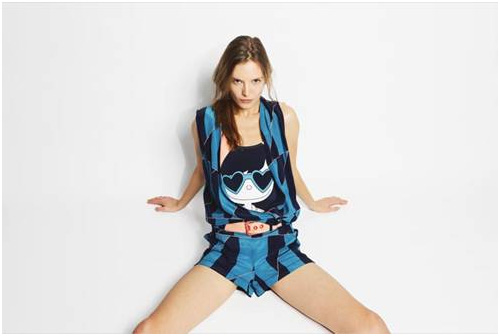