DALLAS, Apr 2, 2009 / FW/ — As announced, Britney Spears is headlining the 2009 Candie’s campaign and yesterday, the creative starring the multi-platinum recording artist was released. With the words “Britney Spears for Candie’s Only at Kohl’s” spelled out in diamonds, the public is seeing Britney Spears in a different light.

“I had so much fun shooting the Candie’s for Kohl’s campaign. My favorite set-up was against the gigantic wall of pink cotton candy. I got to wear the cutest clothes and they are perfect for summer!” commented Britney on the campaign.

In a first for the brand, the Britney Spears creative will be featured exclusively in one publication to heighten the excitement of the much anticipated launch of the campaign.

A full size, limited edition, pull-out poster will appear exclusively in the April 15th issue of Us Weekly Magazine. A total of almost 4 million posters will be distributed.

The campaign will be heavily integrated into Kohl’s marketing vehicles, including circulars, in-store graphics, online, direct mail, email blasts, radio integration and outdoor billboards. A television and print campaign will appear later this summer in fashion and lifestyle magazines for the back-to-school season. 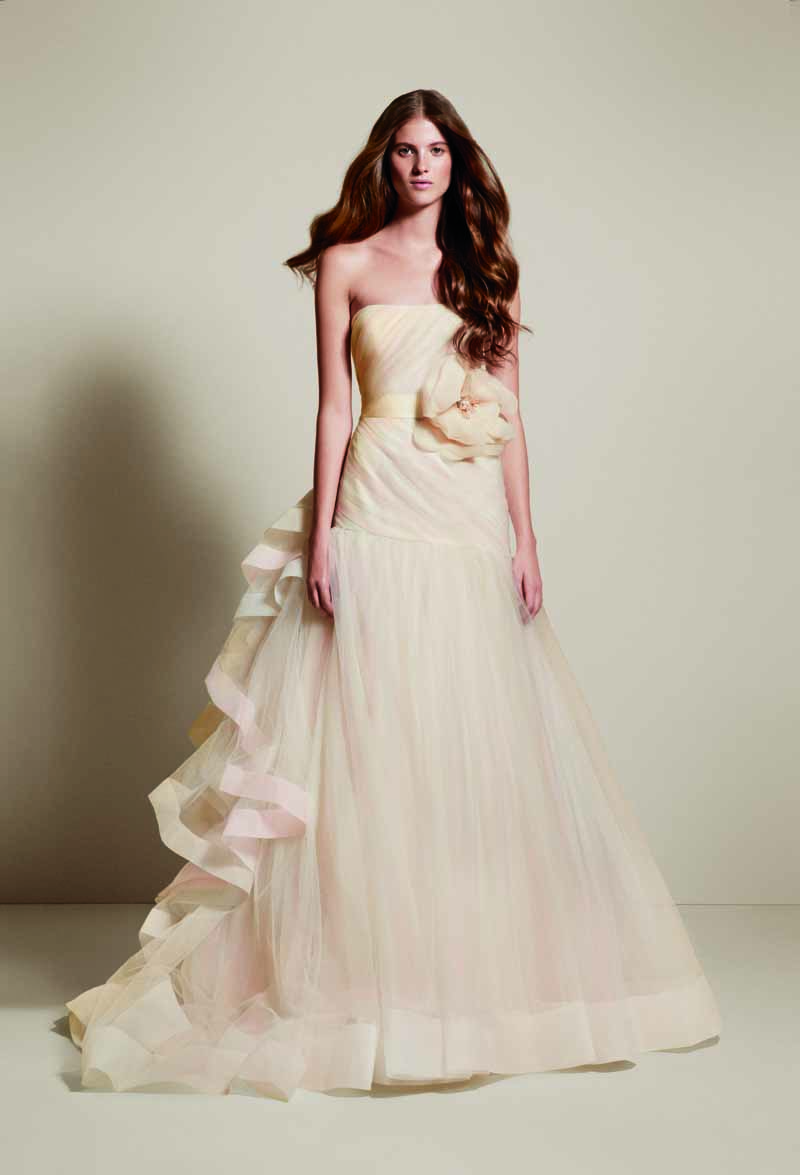 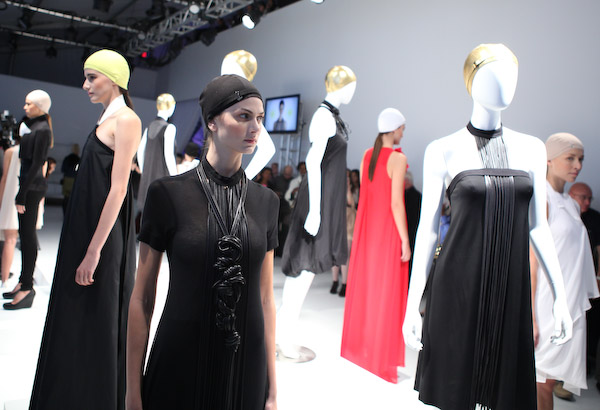