DALLAS, Apr 13, 2009 / FW/ — Modeling hopefuls beware! Before you sign up to any modeling or acting school, shelling out thousands of dollars, read this exposé by NBC’s Dateline on how the hopes and dreams of young girls and their parents was twisted just to make money by a well known modeling school.

And though Gisele Bundchen, Linda Evangelista and Naomi Campbell made millions of dollars as models, they were discovered! They did not pay thousands of dollars to anyone to get signed by the big fashion houses to walk for them.

Remember also, Gisele, Linda and Naomi are ONE in a MILLION. There is a difference between pretty and ‘model pretty.’ Models are BORN; they are NOT made.

For model hopefuls, this is a MUST READ:

Modeling school’s steep price: Why paying thousands to get a shot at stardom doesn’t always work 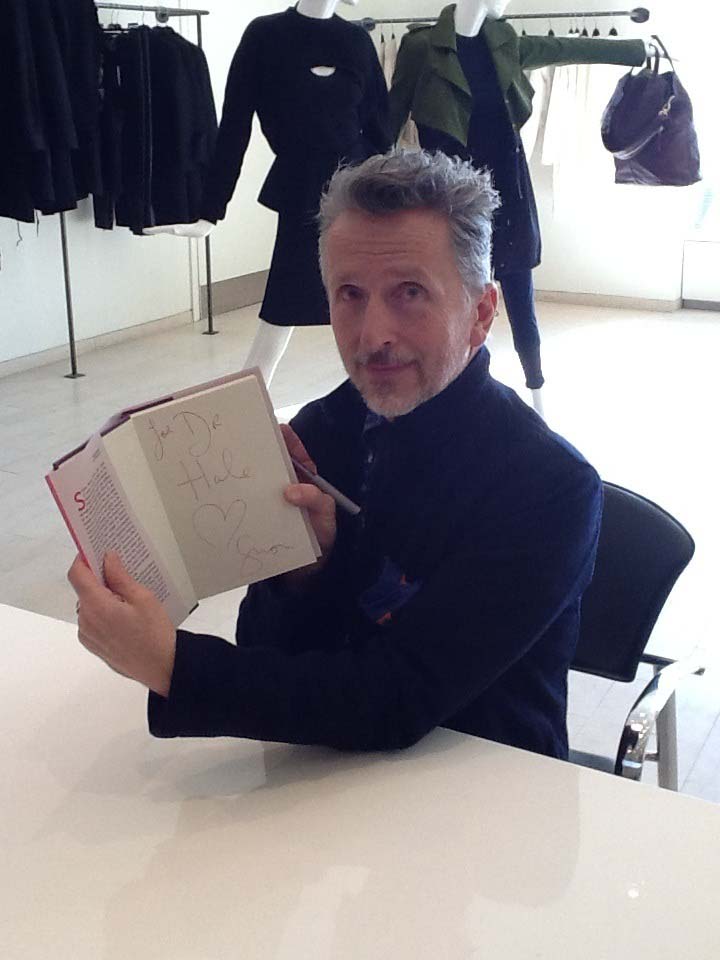