LOS ANGELES, Apr 2, 2009 / FW/ — Starting this month, Kuwait and Saudi Arabia shoe lovers can experience the hot-off-the-runway looks from Lela Rose with Lela Rose for Payless; Stacey Bendet with the alice + olivia for Payless; and Laura Poretzky with the Abaete for Payless designer label.

Payless ShoeSource, the trendy affordable shoe retailer opened stores in Kuwait and Saudi Arabia via a franchise arrangement with M.H. Alshaya Co., the leading retailer in the region. In partnership with its franchisee, Payless celebrated the grand opening of its first Payless ShoeSource stores in the Middle East, with a 220-square-meter store located in The Avenues mall in Kuwait, and a 240-square-meter-store in the Sahara Mall in Riyadh, Saudi Arabia.

Like the Payless stores in the U.S., the stores in the Middle East feature a wide assortment of shoes and accessories for the family including branded products for women, men and children covering a range of wearing occasions.

Brands featured in the new stores include such well-recognized names as Airwalk(R), American Eagle(TM), Smartfit(R), and the Disney collection including shoes and accessories featuring Hannah Montana, Dora the Explorer, Spider-Man and Cars.

The store openings in Kuwait and Saudi Arabia are just the beginning. According to a company statement, Payless will continue to use the franchise model to enable it effectively reach the international market.

Payless plans to expand to other Middle Eastern countries, including the United Arab Emirates, Oman, Bahrain, Qatar, Egypt, Jordan and Lebanon. Under the multi-year franchise agreement, Payless and Alshaya said they believe the Middle East could, in the long term, support more than 200 stores. 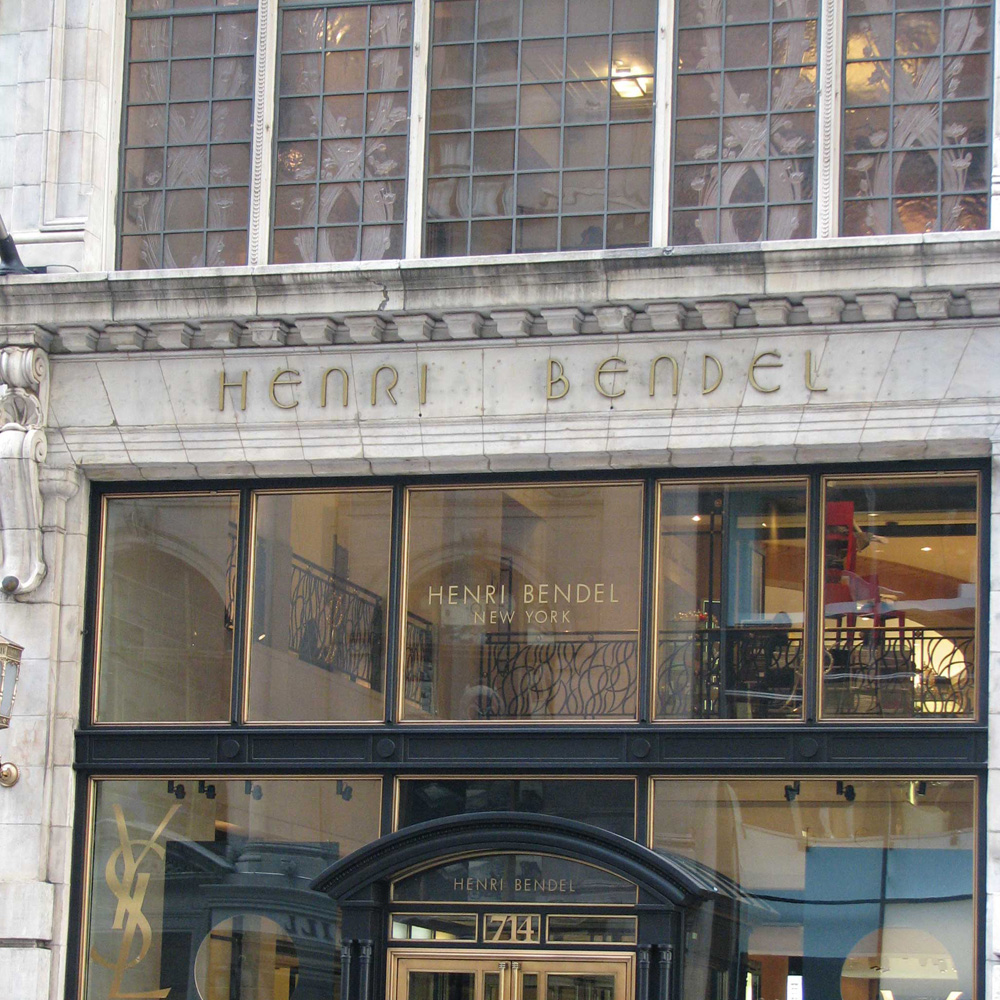