NEW YORK, Apr 13, 2009 / FW/ — Known for its illustrated and compelling books, Assouline released this month ‘Russian Style’, an engaging encyclopedia of Russian fashion and shoes the full panorama of styles and techniques, describing in detail the history of Russian taste, its evolution and its influence on international fashion.

Composed by L’Officiel-Russia editor-in-chief, Evelina Khromtchenko, this art-book translates the Russian style DNA into English and French. Launch parties for Russian Style will commence in New York and Paris this April.

A visual narrative of the iconic symbols that has made Russia unique and had also defined it national identity, Russian style also takes the readers to lesser-known places, people, crafts, and ideas that are rooted in centuries of Russian history.

Every page of the book has Russian names which are known internationally: Kokoshnik, Platok, Papakha, Rubashka, Babushka, Sarafan, Valenki, Shapka… The list had been carefully crafted by the author for more than 5 years and also includes non-fashion related concepts to explain Russian style more completely.

“For me, Russian style is not only high boots, furs and brocade, Vologda laces and Ivanovo cotton-prints, but it is also the mysterious Russian soul, and a way of living with a belief in miracles. It is great accomplishments in literature and art. It is the young designers’ crowd and the great couturiers of the past,” explains Evelina Khromtchenko, the high-profile journalist, L’Officiel-Russia editor-in-chief and creative director of more than 10 years.

It is a man’s might and female beauty. Pirojki and vodka. Deep snow, the effect of sunlight on golden domes, splendid St. Petersburg, cozy Moscow, the things we have and the things we have lost”, – explains Evelina Khromtchenko, the high-profile journalist, L’Officiel-Russia editor-in-chief and creative director of more than 10 years.

Describing the book, publisher Martine Assouline commented, “The idea was to illuminate Russia’s DNA in all its aspects, but also with an art and fashion angle. In this book we have aimed to represent the most remarkable symbols of the country’s past, and also the new national figures and concepts that define its contemporary culture. Here is the result – your A to Z guide to understanding the mystery of Russian style!” 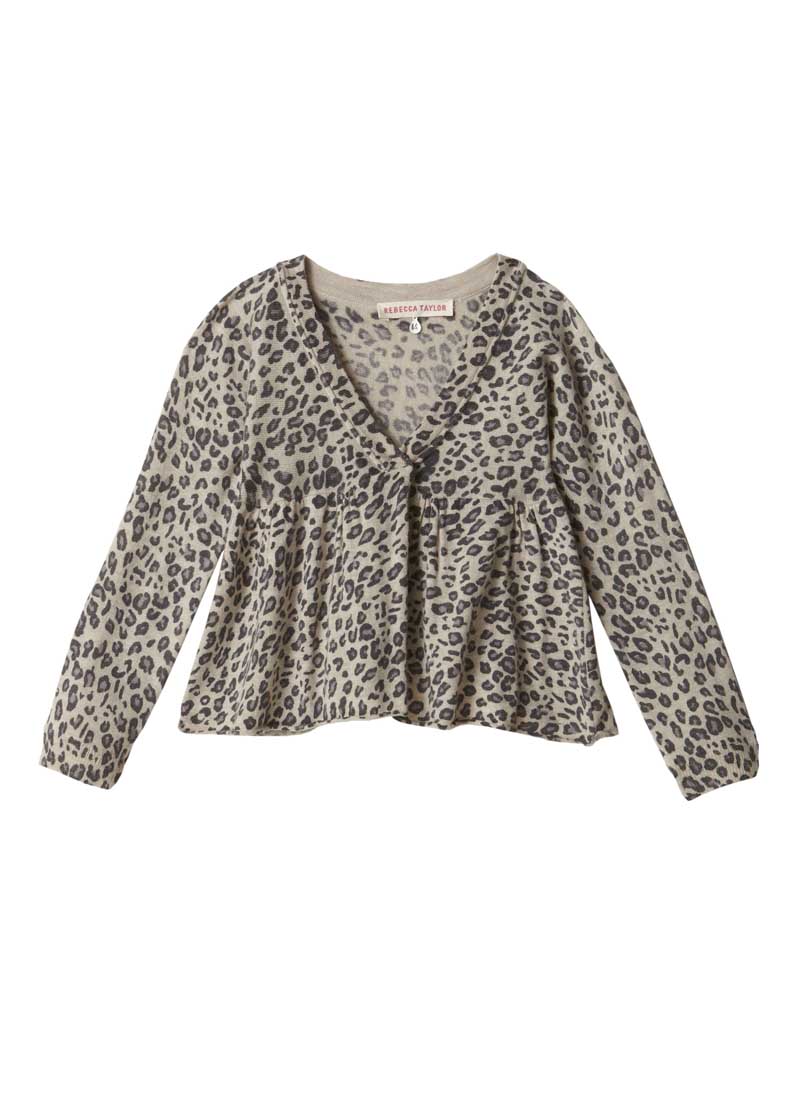