DALLAS, May 31, 2009 / FW/ — When I first arrived in Dallas in 1998, Northpark Mall was a “hidden treasure” by Dallasites. Tucked in the very rich area called Preston Hollow, this is where the local elite shops. Very few “tourists” or “out-of-towners” came here.

But that changed dramatically a few years ago when the mall, which was built during the 1970s had a major renovation wherein the retail space square footage was doubled. A multi-plex theater and a food court were added, plus all the new stores.

Yet, with all these high-end stores, why are the store windows not memorable? Don’t get me wrong, the store windows are beautiful, but that is the end of the description. They do not stop you at your tracks. Oh, yes, you notice them, then again, that’s it. You look at it for a few seconds, then you move on.

In a time wherein advertising dollars are scarce due to the recession, store windows can attract customers by catching their attention long enough for them to enter the store. Yet, it is an asset that is being taken for granted.

In fact, during this current decade, cookie cutter store windows had become the norm, which in turn made them boring.

It’s time for visual merchandisers to take their store windows back and make them as lively as they were during 1980s when they truly rock! 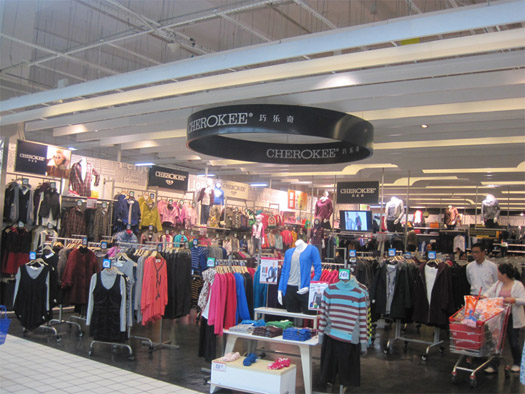 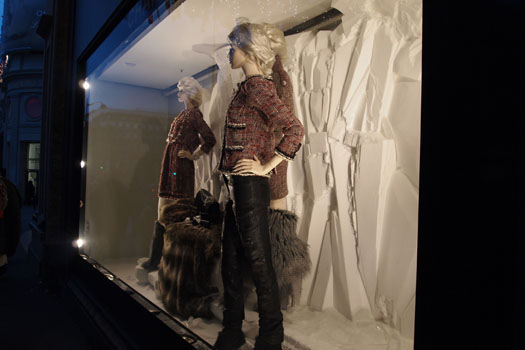