NEW YORK, May 1, 2009 / FW/ — Recently under the creative helm of Viktoria Strehle, daughter of Gerd Strehle, Strenesse Blue is the second fashion line under the Strenesse name.

Based on the idea that “Blue is frivolous, amusing and at the same time profound,” Strenesse Blus is a playful collection focusing on timeless, favorite pieces. Innocent sexiness, coupled with clarity and independence, it is also intelligent, subtle design with a sophisticated contemporary touch.

Developing a passion for the fashion trade at an early age, she decided to make it her career and trained as retail sales manager at the prestigious fashion house of Engelhorn in Mannheim, Germany. Viktoria Strehle gained her first experiences in the international fashion industry in New York, subsequently completing trainee programs at Saks Fifth Avenue and InStyle fashion magazine.

She moved to London in 2001 and joined the world-famous department store Harrods, quickly progressing to become its youngest buyer and remaining in that position until she returned to Germany in 2003.

Under Viktoria’s design direction, Strenesse Blue continues its path on its signature look of clean lines stand for clear style-consciousness. The collection’s flexibility reflects an unconventional attitude that remains pragmatic and grounded despite its elegant craftsmanship and premium fabrics. 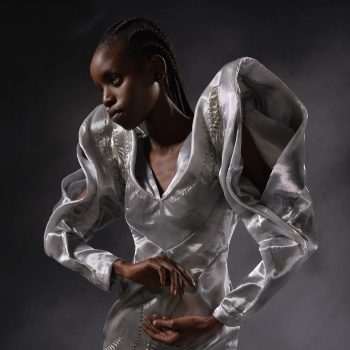 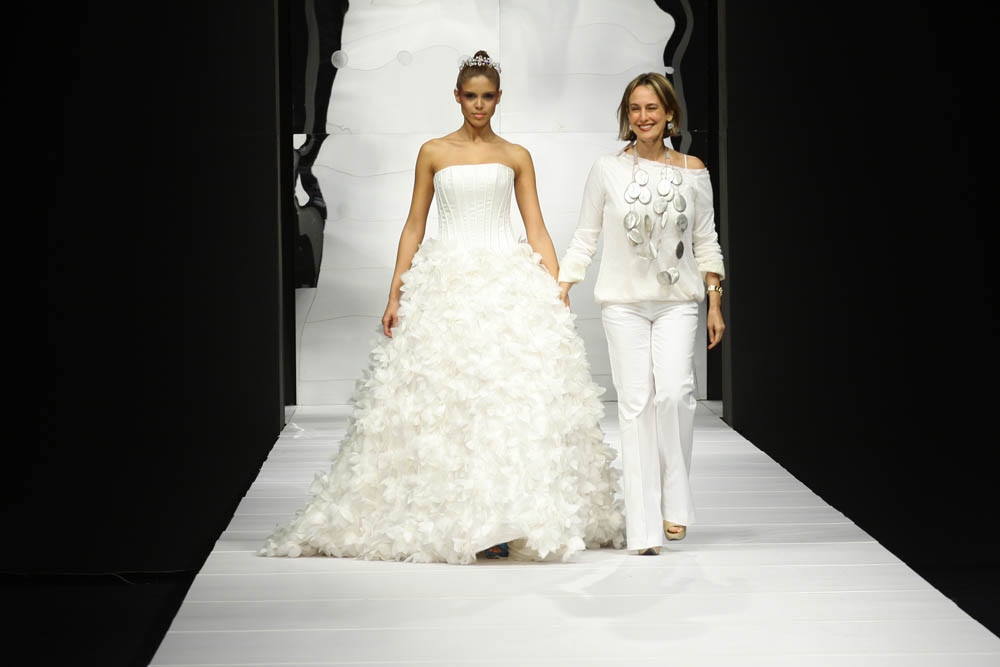 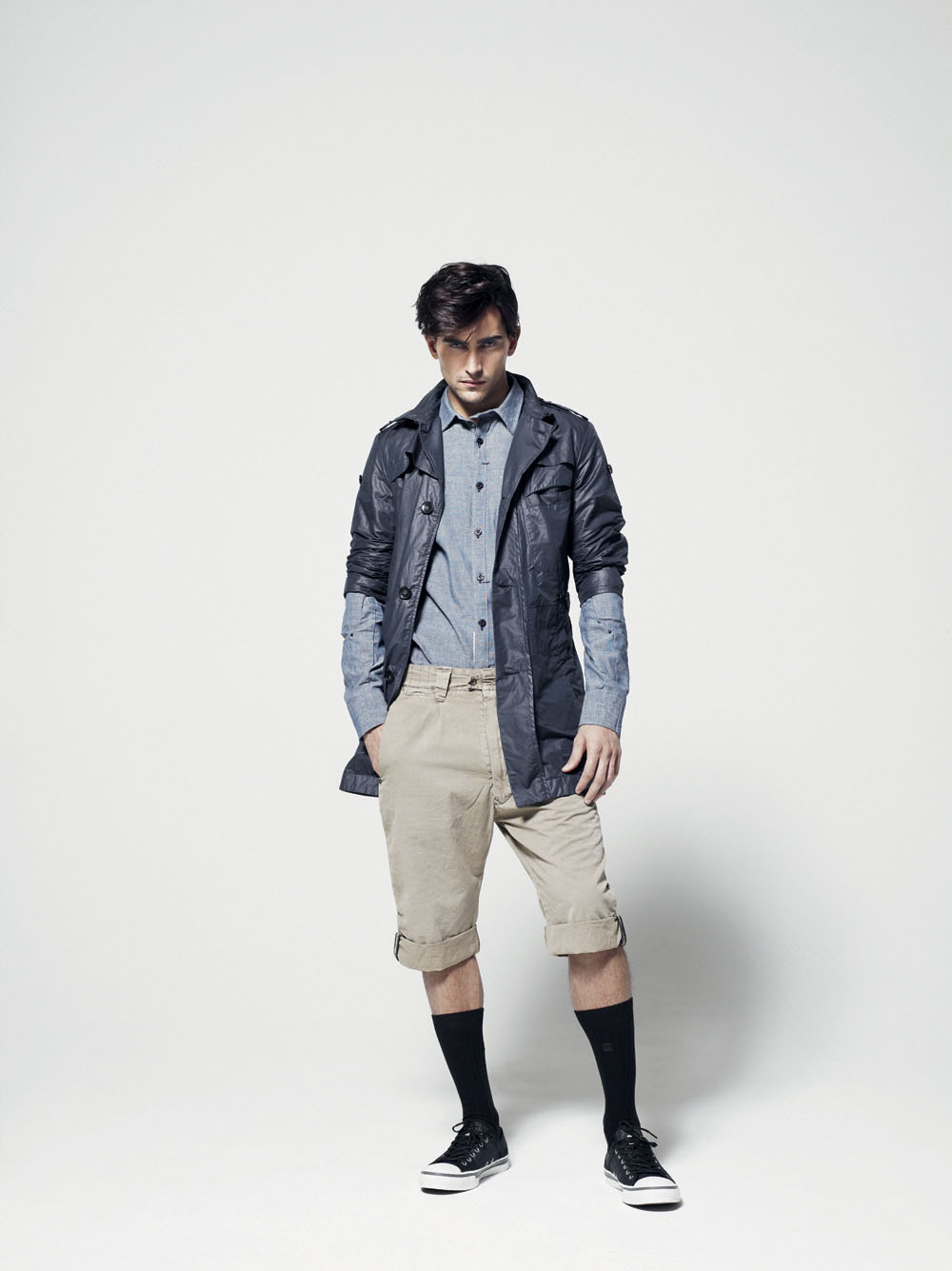