PARIS, Jun 4, 2009 / FW/ — With sci-fi flicks that includes Star Trek and Transformers: Revenge of the Fallen as this summer’s blockbuster movies, Barbara Bui’s optimistic and futuristic silhouettes are the “in” and “on-trend” without being cliché .

When dealing with futurism, one of the biggest downfalls of designers is that the clothes become formulaic. But not Barbara Bui who kept her rock & roll / gypsy DNA, and thus making the Barbara Bui girl the epitome of modernity in her all white, all black ensembles that are sometimes adorned with Swarovski crystals.

Keeping the silhouette slim and figure hugging, Barbara Bui took elements from the medieval knights and peasants. Using pleating, ruching and shoe-lacing, the rock & roll element were fused with Middle Ages influences, thus creating a unique aesthetic that is desirable and covetable.

We will not see these clothes in any sci-fi flicks, but we will see them worn by today’s women in the world’s major cities that include New York and Paris. 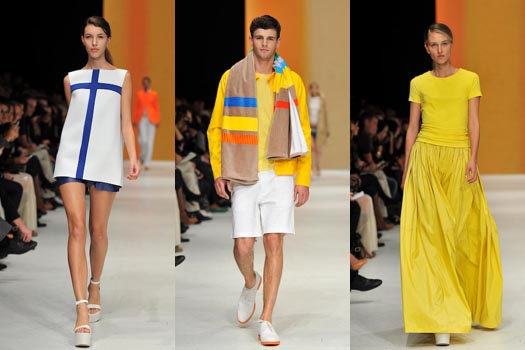 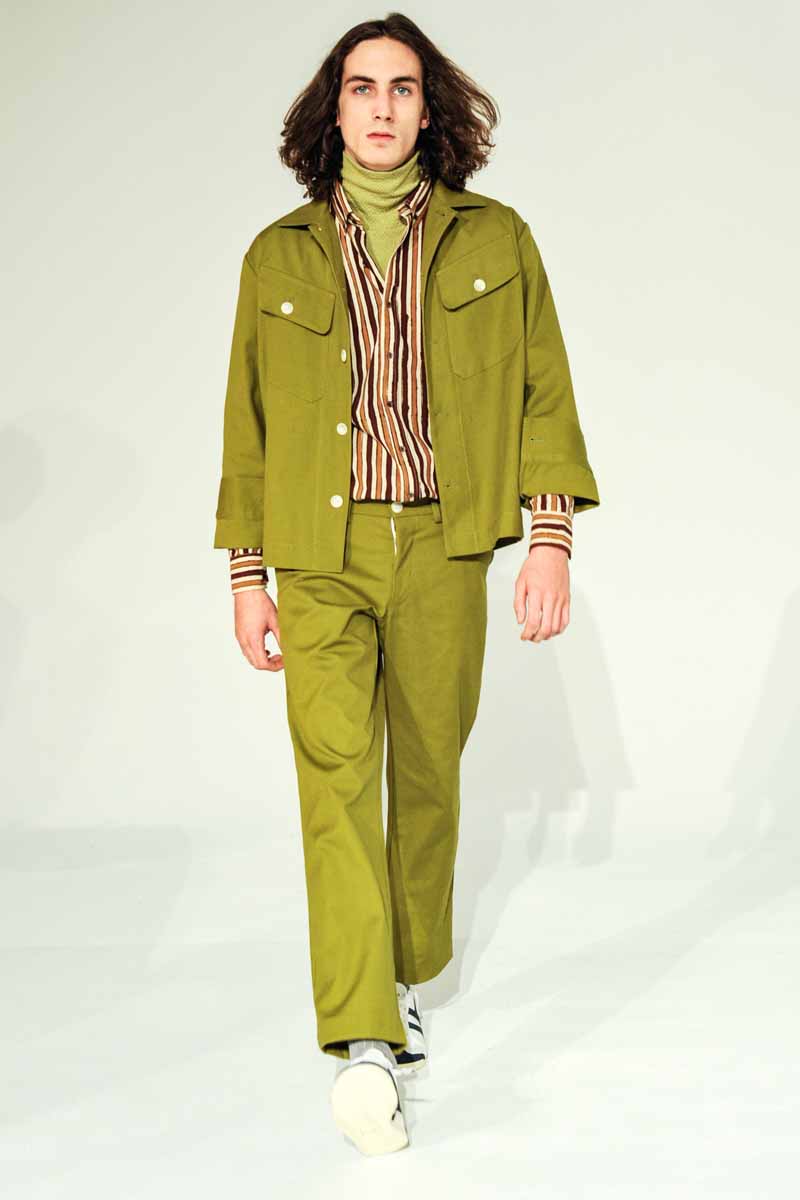