A painter and printmaker, Tsuguharu Foujita (November 27, 1886 – January 29, 1968) moved to Europe in 1913, when he was 27 and achieved great fame as a painter of beautiful women and cats using his own original technique. By 1925, Tsuguharu Foujita had received the Belgian Order of Leopold and the French government awarded him the Legion of Honor.

That said, it can be inferred that for Raf Simons, who is Belgian by birth, choosing Tsuguharu Foujita as his muse this season was not random.

In a black and white statement, with just a few splashes of blue in between, male models in a mop haircut and eyeglass were made to resemble Tsuguharu Foujita (see inset) as they wore shirts adorned with the artist’s work.

Foujita is just half of the story though. The other half is Raf Simon’s graphical approach – square silhouette made soft with rounded edges, it’s a refreshing approach to spring and summer, literally and figuratively speaking. 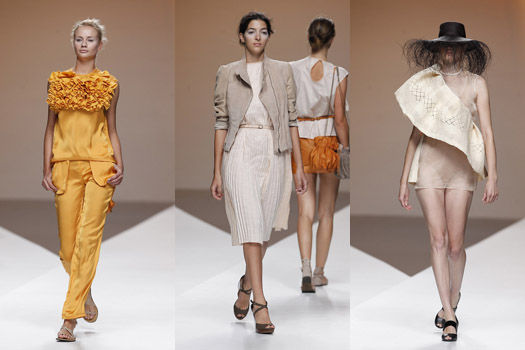 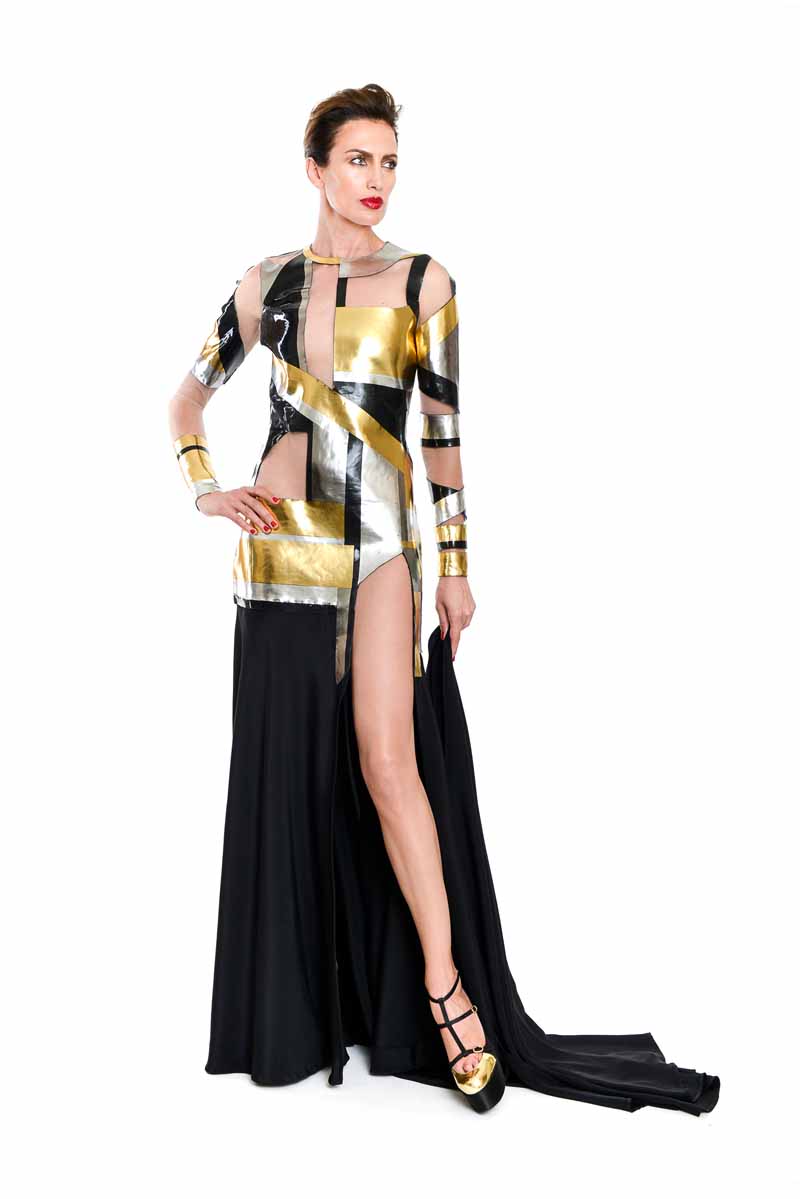