PARIS, Jul 8, 2009 / FW/ — Entitled ‘You Don’t Have to be Beautiful but it Helps,’ Afshin Feiz unveiled his Spring / Summer 2010 collection at Hotel Saint James & Albany last Monday. Presenting a capsule collection of 6 looks, Feiz was inspired by the photographs and mosaics of real exotic insects by American artist Christopher Marley.

Examining the dichotomy between his own repulsion and at the same time attraction to insects, the Paris-based designer followed Marley’s example, i.e. cutting off the insect limbs to make them easier on the eye; then lined them up in mosaics or circles.

With their limbs cut, the idea of an insect disappears; combine that with their vibrant colors, something that can be putting off is turned into something beautiful and attractive. But, beauty is in the eyes of the beholder; to an entomologist, an insect without an appendage is a travesty to their natural beauty.

Hence, in scrutinizing his own mixed feelings about insects, Afshin Feiz inadvertently delved into the notion of beauty itself. Beauty can be found in all sorts of unexpected places if you look at them differently than on the surface level.

Translating that into fashion, Feiz used intricate constructions largely in silk organza and varying tones of grey to be contrasted to bright purple and yellow, the colors of insects. All over embroideries appear as interesting fabric surfaces rather than embroideries and contribute to the fantasy of the insects.

The title for the collection, DON’T HAVE TO BE BEAUTIFUL BUT IT HELPS is a line from a Pet Shop Boys song and Feiz uses it superficially, as a light-hearted reference. People do not have to be beautiful to get ahead in life, but it helps.

In truth what Feiz is saying is that beauty comes in many forms and one must know to look at people in other ways than on a surface level because they are bound to find some form of beauty. 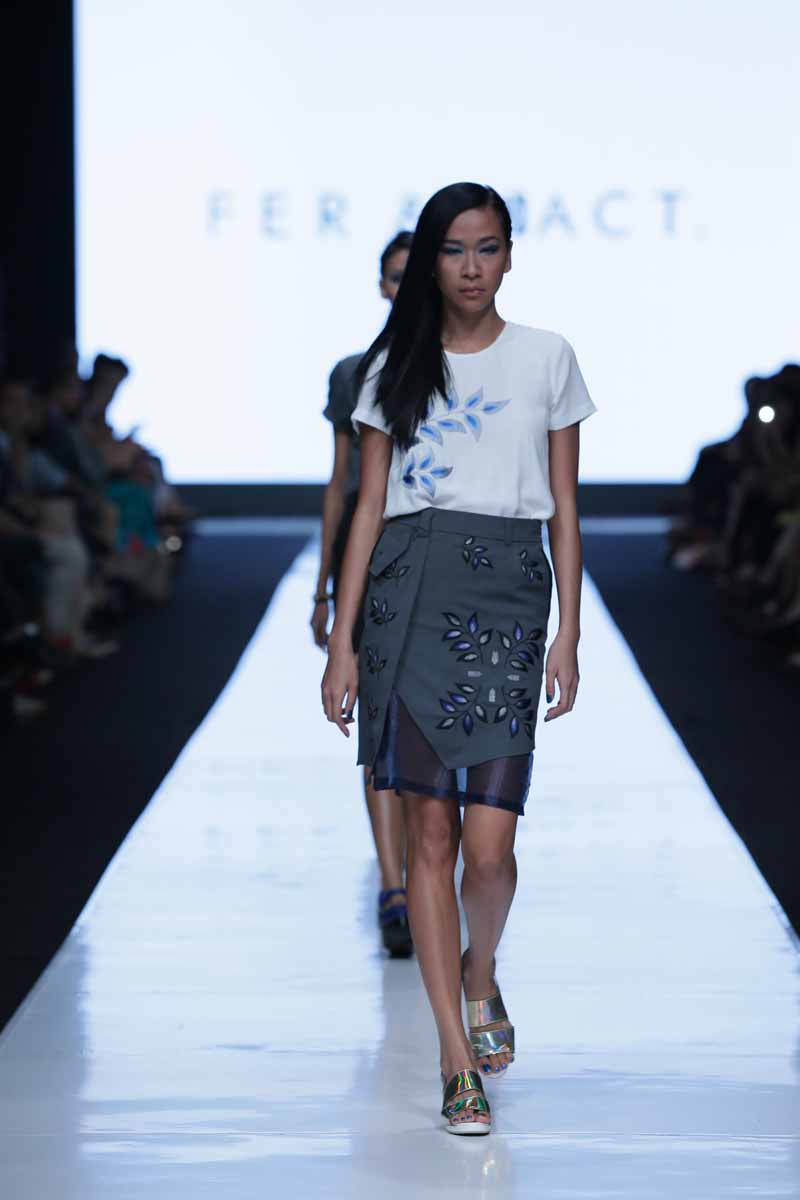 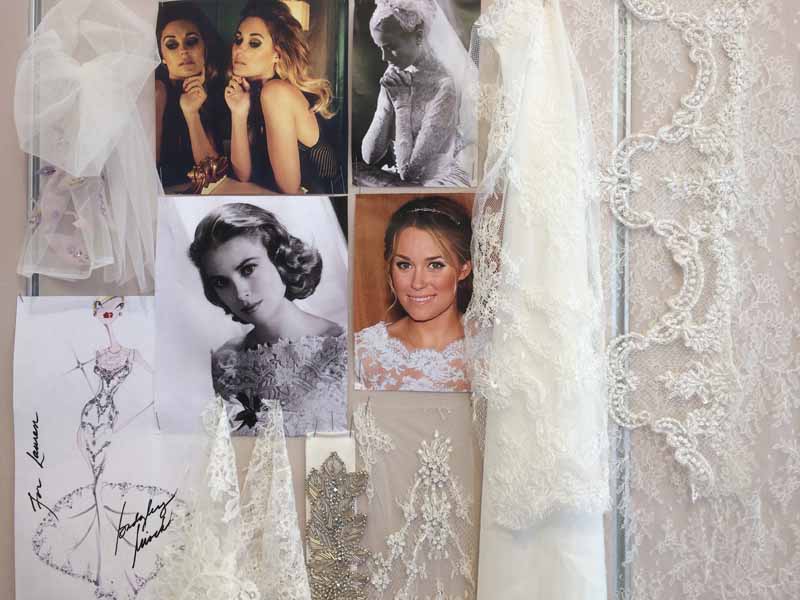