NEW YORK, Jul 5, 2009 / FW/ — Art Unites, a global initiative benefiting the Starlight Children’s Foundation and the Red Cross Society of China Jet Li One Foundation hosted 30 young art hopefuls last Wednesday, Jul 1st at the Whitney Museum of American Art with none other than Donatella Versace as their host.

Donatella was on hand to launch Art Unites, a collaboration between Versace and the Whitney Museum of American Art’s education department through which the Italian maison donated canvases and art supplies to nearly 500 children in the U.S. and 900 children in China via two charities, the Starlight Children’s Foundation and the Red Cross Society of China Jet Li One Foundation, respectively.

During Wednesday’s event, the 30 children from Starlight were encourage to create original drawings that will be made into a one-of-a-kind Versace canvas tote bag which will be sold worldwide at Versace boutiques and on Gilt.com. Retailing between $200 and $250, 100% of the proceeds will be given to the two charities. 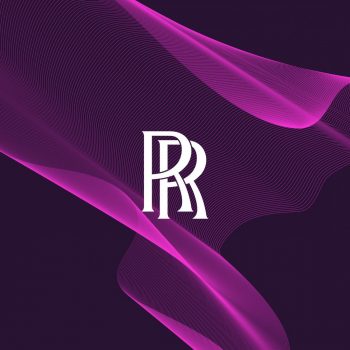 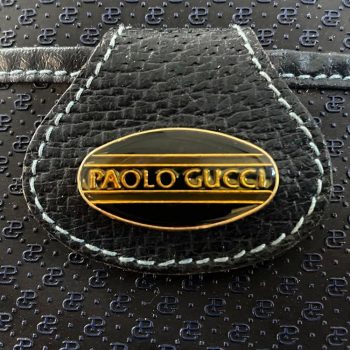