PARIS, Jul 7, 2009 / FW/– Georges Chakra once confessed that the goal for his couture collection is to make clothing that women can actually wear, and he succeeds in doing so time and time again. His latest couture show was no different with pieces that were gorgeously dramatic without the theatrics.

While some designers needed to use over-the-top costume-y embellishments to create interest, it was all in the details for Chakra.

A bounty of beaded fringe hung from fitted frocks, creating a flapper-like look for the 21st century party girl. Cutouts were placed in unexpected locations, atop shoulders and along the hips, revealing hints of sexy skin while still staying sophisticated.

The jewel-tone color palette and ruched transparent arm bands kept the collection coherent amongst the many fabulous flourishes such as beading and crystals, lace detailing, and mesh insets.

The collection definitely had a more serious feel than his fall 2009 showing in New York, seeming to be made with a more mature woman in mind. Few women will be lucky enough to make one of these gowns their own, and have a piece of couture that calls attention for being fabulously glamorous, not outrageously flamboyant. 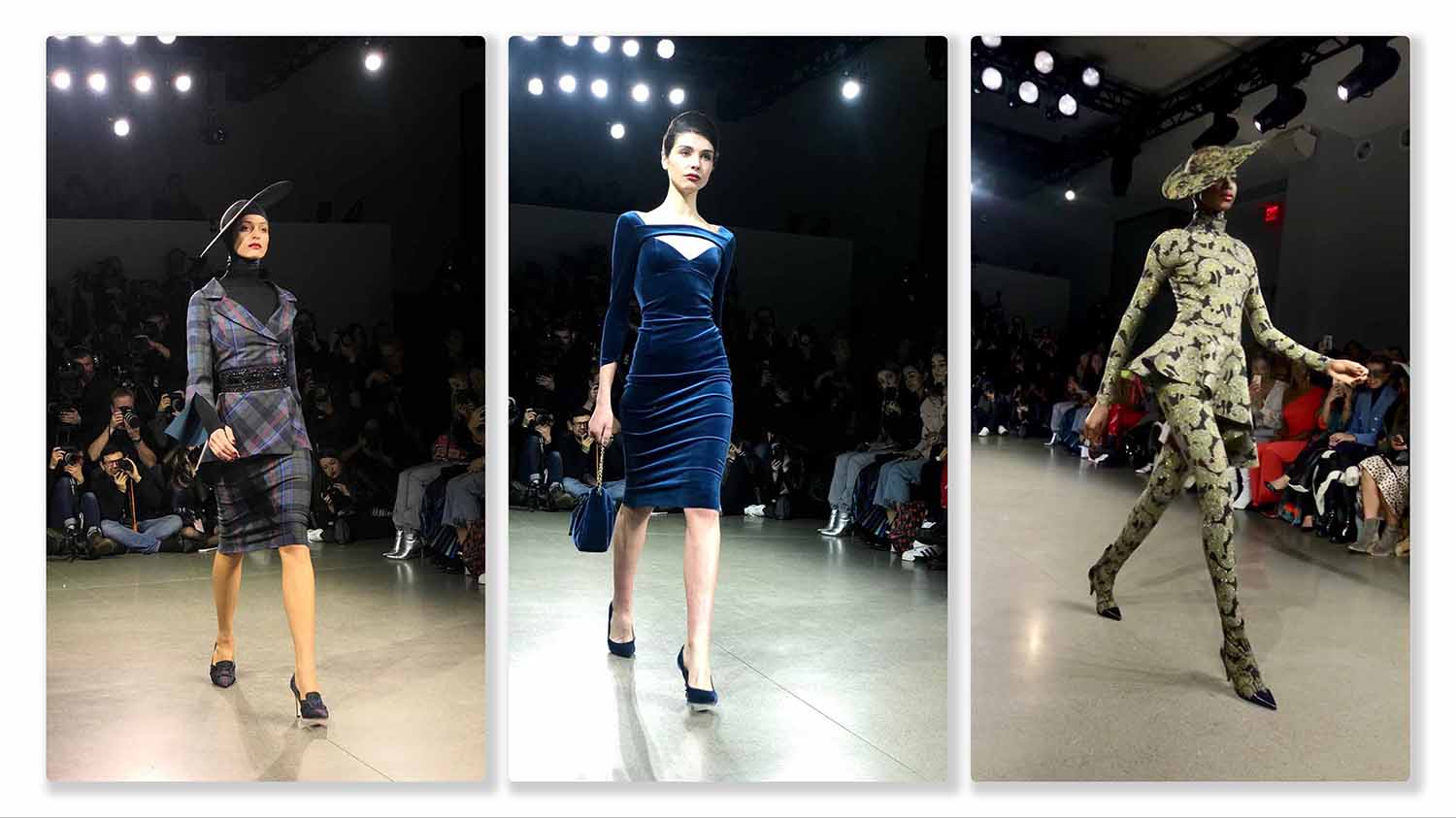