PARIS, Jul 8, 2009 / FW/ — In an era where those who burnt the bra during the 1960s are now doting grandmothers while their granddaughters make up 28% of console video gamers, the highest percentage ever this last male-dominated bastion, Giorgio Armani chose to highlight the pant suit for the Fall 2009 Armani Prive haute couture collection.

The attire that catapulted the Italian designer to world fame during the 1980s, which in turn also made Giorgio Armani a household name, the suit and the pants also paved the way for the Italian design maestro to achieve his best haute couture collection yet.

The opening piece, black loose-fitting pants and a suit jacket with exaggerated yet rounded shoulders made feminine by a big bow said it all. The pant suit without the lace and the embroidery is part of haute couture!

Thus, Giorgio Armani just by being himself once again broke new grounds and added another line in fashion history. And before you say that Yves Saint Laurent did it with the tuxedo a long time ago, it was the tuxedo and not the pant suit.

The pant suit is a 1970s “invention” for the liberated woman. It took almost 40 years for it to be elevated to the lofty environs of haute couture and it took Giorgio Armani to do it. In a lot of ways, it is fitting that the Italian couturier did it.

After all, Giorgio Armani was the one to make the pant suit part of the wardrobe of high fashion women not just the members of the women’s liberation movement.

Oh, for those of you who are on the front row watch, Cate Blanchett and Transformers star Megan Fox made the photographers more than just happy with their presence. 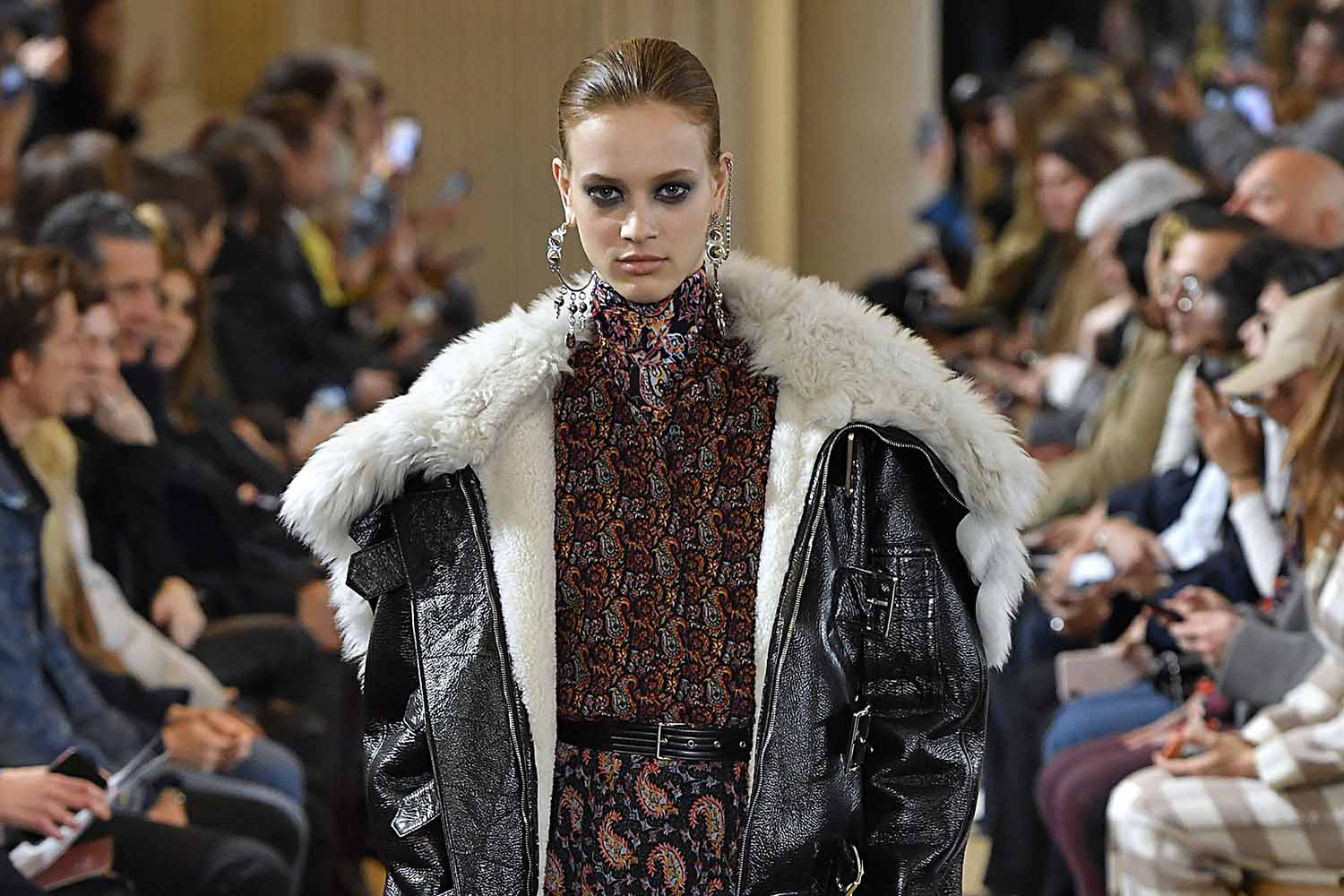 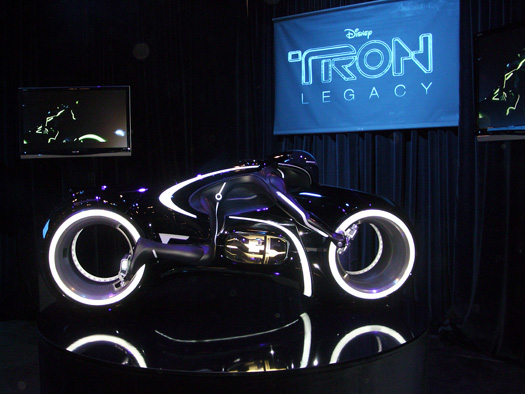 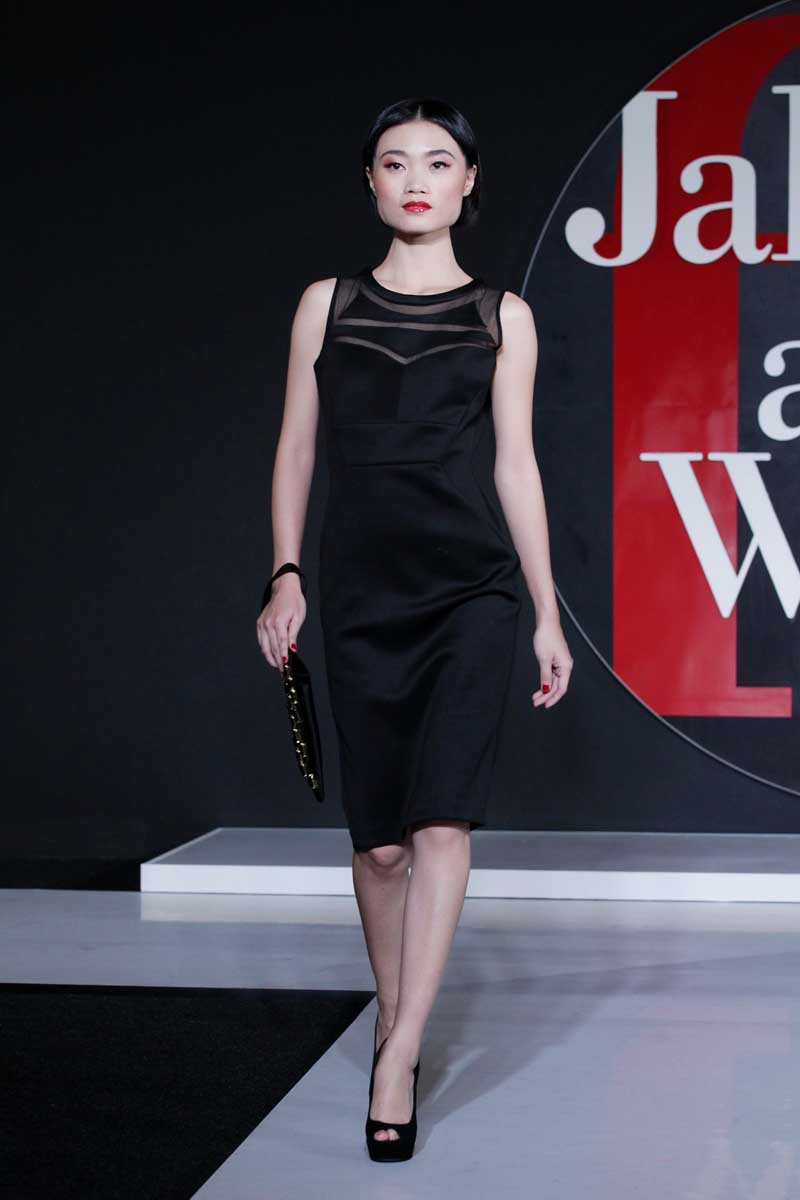