Exquisitely draped pants and blouses in lightweight fabrics allow for the Poleci customer to incorporate new styles into their current wardrobe.

With plans of unveiling the Poleci Spring 2010 collection via an installation on Sep 12th during New York Fashion Week, the Los Angeles-based label is finally coming out from a self-imposed low profile approach to fashion which incidentally is also the reason why it has a cult following among the celebrity set that includes Camila Alves, Jennifer Love Hewitt, Halle Berry, Eva Longoria, Marg Helgenberger, Sandra Oh, Jennifer Garner and Teri Hatcher, among others.

With Jeffrey Chow on the creative helm, Poleci is going from strength to strength. Chow began his career with Marc Jacobs at Perry Ellis where he worked as the sportswear designer. He designed the Red Label Collection at Tommy Hilfiger and later worked under Julio Espada as senior designer at Pucci.

He launched his eponymous label in September 2003 (Spring 2004 season) and debuted at Bryant Park during the New York Fall 2004 season.

Jeffrey Chow’s all-American vision of femininity and elegance is a perfect match with Poleci’s fashion-forward women designs and attitude. 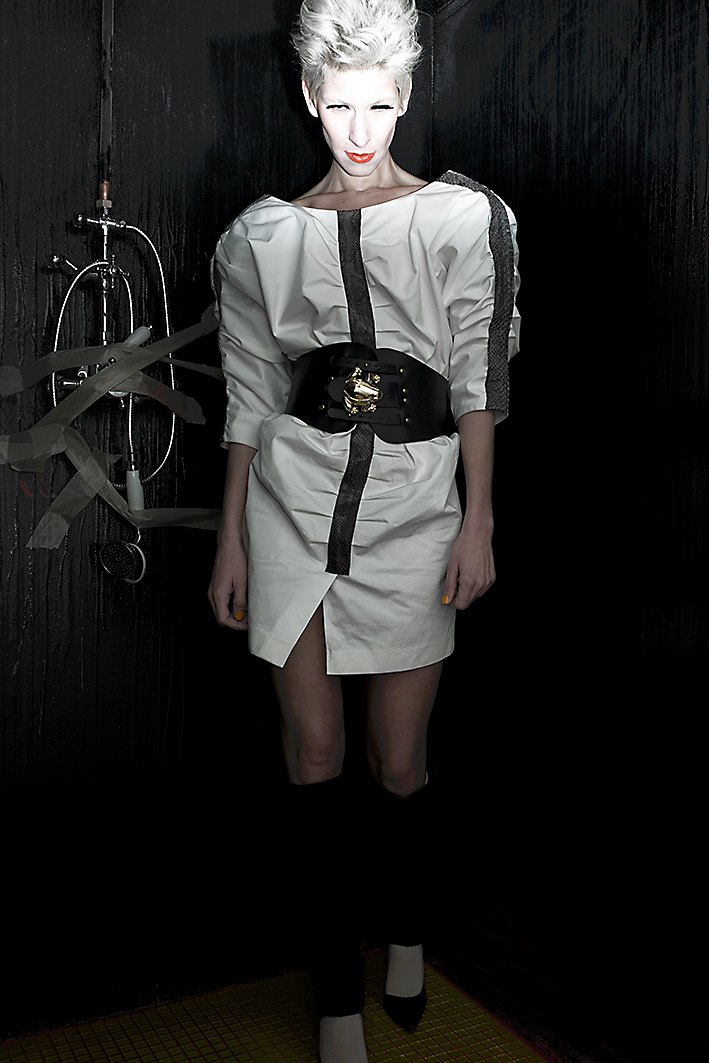