From 5:00 – 7:00 in the evening, Russell James and Clifton Bieundurry will share their “making of” stories, portions of the 3 short films that accompany the exhibit installation, the APOLOGY (It’s Time) video produced by will.i.am of The Black Eyed Peas (based on PM Rudd’s apology speech) as well as discuss the evolution of the exhibit’s subtitle, “Reconciliation Through Art.”

The salon discussion will focus on the back story of the inspiration that brought about the unique artistic collaboration between modern western culture and the world’s most ancient culture to create Nomad Two Worlds. 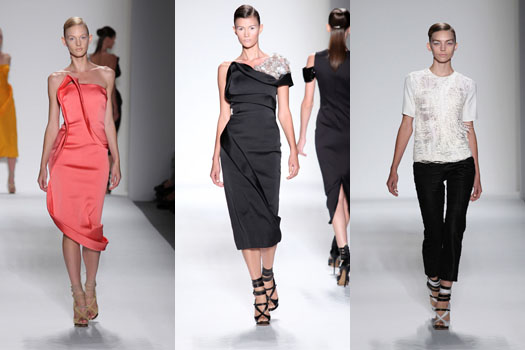 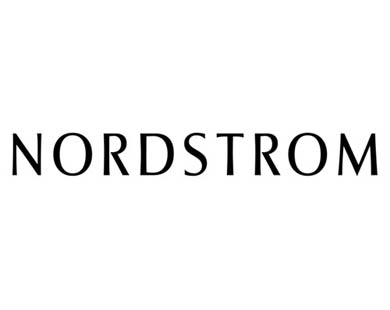