As the summer hub for the Who’s Who of Hollywood and the International Jet Set, this time the sunset of St. Tropez served as the perfect backdrop to celebrate the radiance of both the wine and the essence of creation.

Moving on to another genre of music, Britney Spears wore a black Roberto Cavalli leather and chiffon with crystal detail dress from the Fall 2009 collection when she attended the Teen Choice Awards 2009 on Sunday August 9th held at the Gibson Amphitheatre at Universal City in the Los Angeles area.

Jennifer Morrison, our favorite doctor from FOX’s hit series “House” chose a mint Missoni open back dress with Swarovski ribbons from the Resort 2010 collection while attending the Teen Choice Awards. 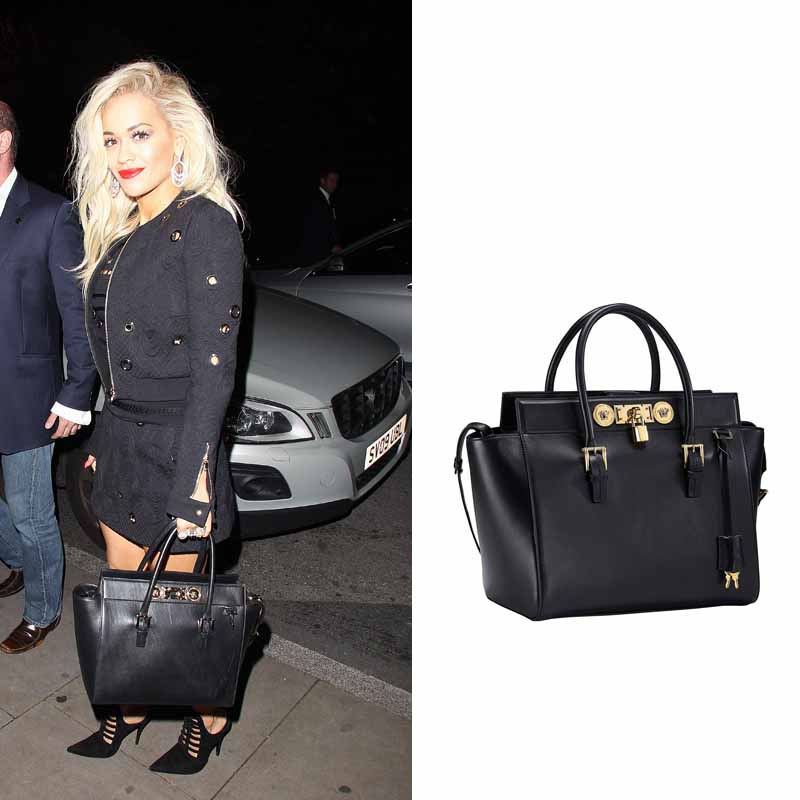 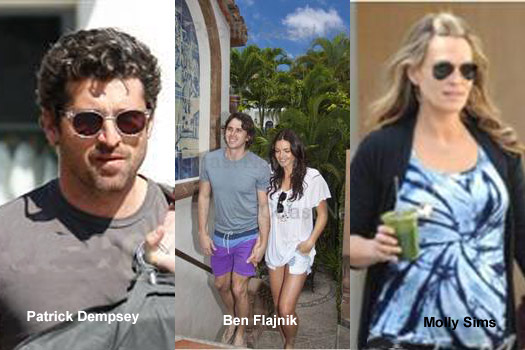 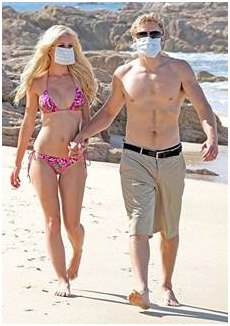