NEW YORK, Sep 2, 2009 / FW/ — Celebrating its 5th year at the tents in Bryant Park, the School of Fashion at Academy of Art University in San Francisco brings this season seven womenswear collections from the Fashion, Textile, and Knitwear Design.

Since 2005, outstanding AAU graduates have been selected to premiere their graduation collection among the company of the biggest names in American fashion. For this year’s graduates, they will present their creations on Saturday, September 12th at 3:00 PM in The Tent at Bryant Park.

The seven designers are:

Amanda Cleary, MFA Fashion Design, is a California native who has interned for Elie Tahari and Verrieres & Sako. With an undergraduate degree in graphic design, Amanda used packaging design as inspiration for her collection. She plans to move to New York or London to pursue her career as a fashion designer.

Sawanya Jomthepmala, MFA Fashion and Textile Design, was born and raised in Thailand. For her silhouette, she was inspired by the origami-like details of Krathong, which are small boats made out of banana leaves. The traditional glass mosaics from Thai Buddhist temples inspired her textile designs.

Brittney Major, MFA Fashion Design, was born in South Carolina and raised in North Carolina. A self-labeled prep, she used ‘unconventional preppy’ as her inspiration. Last summer, Brittney was a production intern at Zac Posen. She is pursuing a career in pattern-making and technical design.

Jie Pan, MFA Fashion Design, was born and raised in China. Her collection was inspired by Anna Fidler’s paintings of abstract landscapes, mythical happenings and unseen energy. She interned at Anna Sui as a patternmaker last summer and will work on costume designs for the Hua Yi Performing Group this fall.

Marina Nikolaeva Popska, MFA Fashion and Knitwear Design, was born and raised in Sofia, Bulgaria. As her mother was a professor in textile and fashion design, Marina grew up surrounded by art and fabric. For her collection, she was inspired by nature, humanity and light as well as the ‘chaos’ of color and texture.

Kara Sennett, MFA Fashion Design, was born and raised on U.S. military bases in Germany with summers spent on Fenwick Island, Delaware. David Hockney’s painting Beverly Hills Housewife was the inspiration for her colorful wool and vinyl collection depicting the Mad Men era of the 1960s.

Richelle Valenzuela (pronounced Ritchell like Mitchell), MFA Fashion Design, was born in Manila, Philippines and has lived in San Francisco since he was 14-years old. The structure of the gem-cutting diagram and the facets of the gem – rather than the glitter and glitz – inspired his collection. 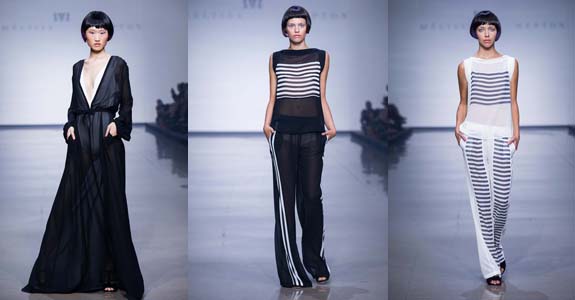 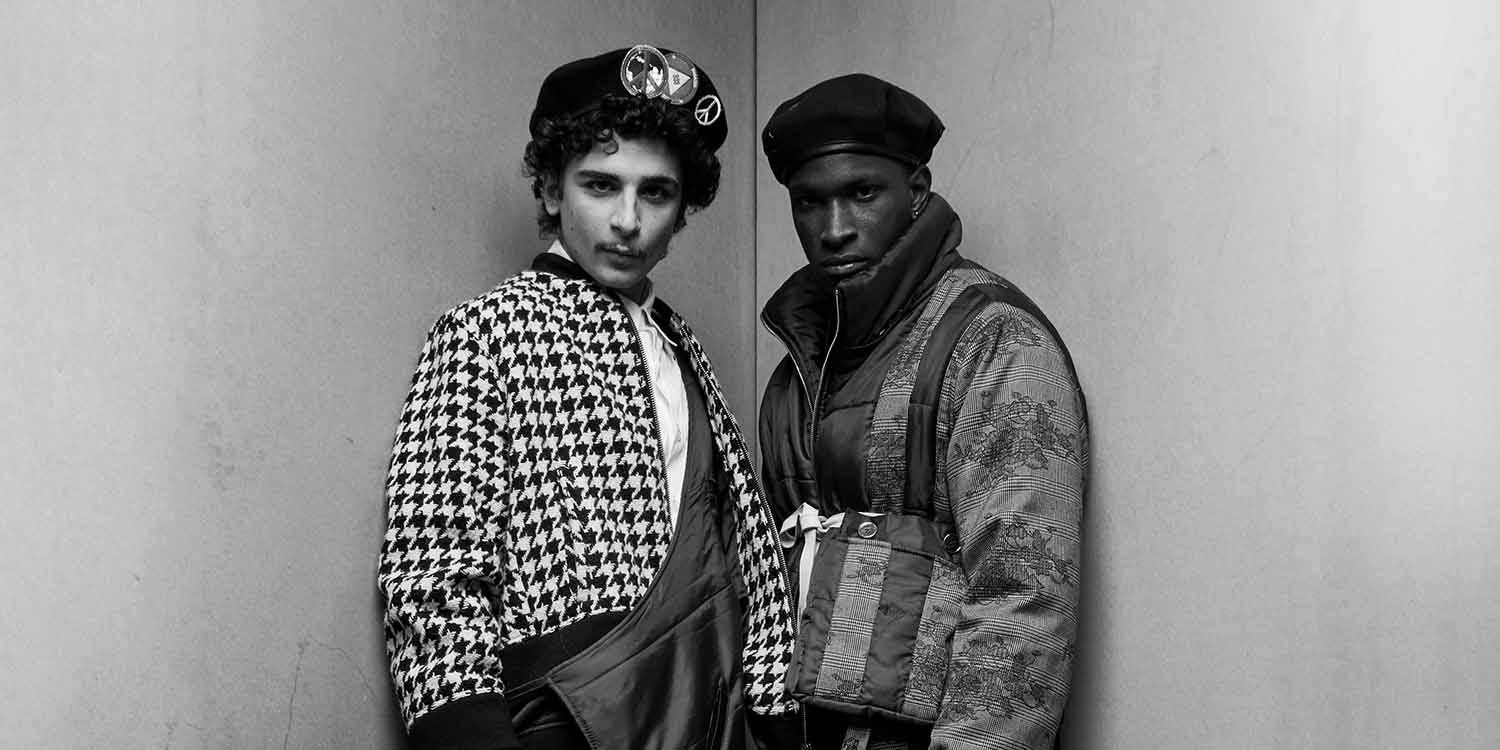 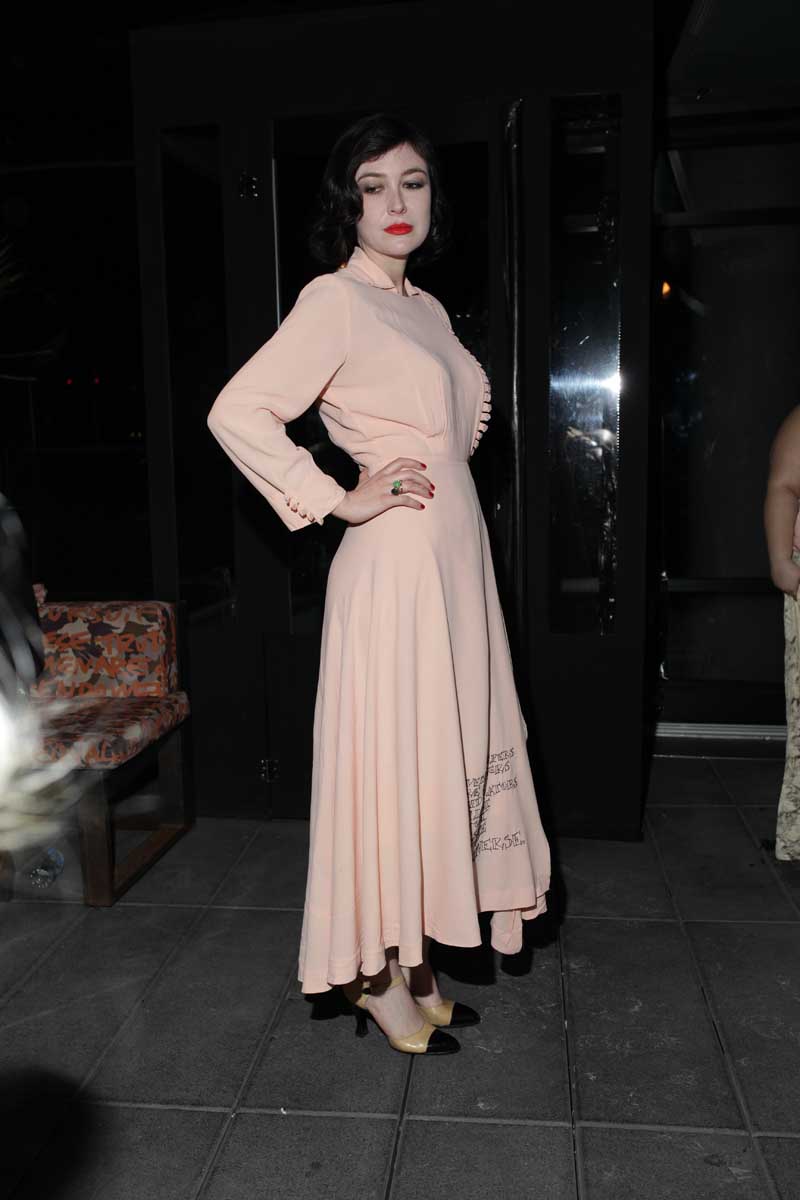