MADRID, Oct 18, 2009 / FW/ — Launching his eponymous label in 1973 after completing his fashion studies in Paris, Adolfo Dominguez hit it big during the 1980s when his creations were worn in the then hit TV series “Miami Vice”, the fashion-defining show for the said decade.

Thirty years had passed since then and though the silhouettes had changed, Adolfo Dominguez’s inventive approach had not as he continues to bring the timeless beauty of streamlined cuts into his collection.

For Spring 2010, the Spanish designer proposes halter neck tops created with knots and gathers; sometimes opting for asymmetrical necklines to go with small waistlines emphasized with a wide belt or a knotted fabric.

For men, the look is relaxed with trousers pleated in front and pullover knits worn on top of the traditional men’s shirt to complete the look.

Luxury is implied on the fabrics – crepes, muslins and gauzes in natural silk; satins, gazars, gauzes and latticework. There is also hand-woven lines and wrinkled organza. 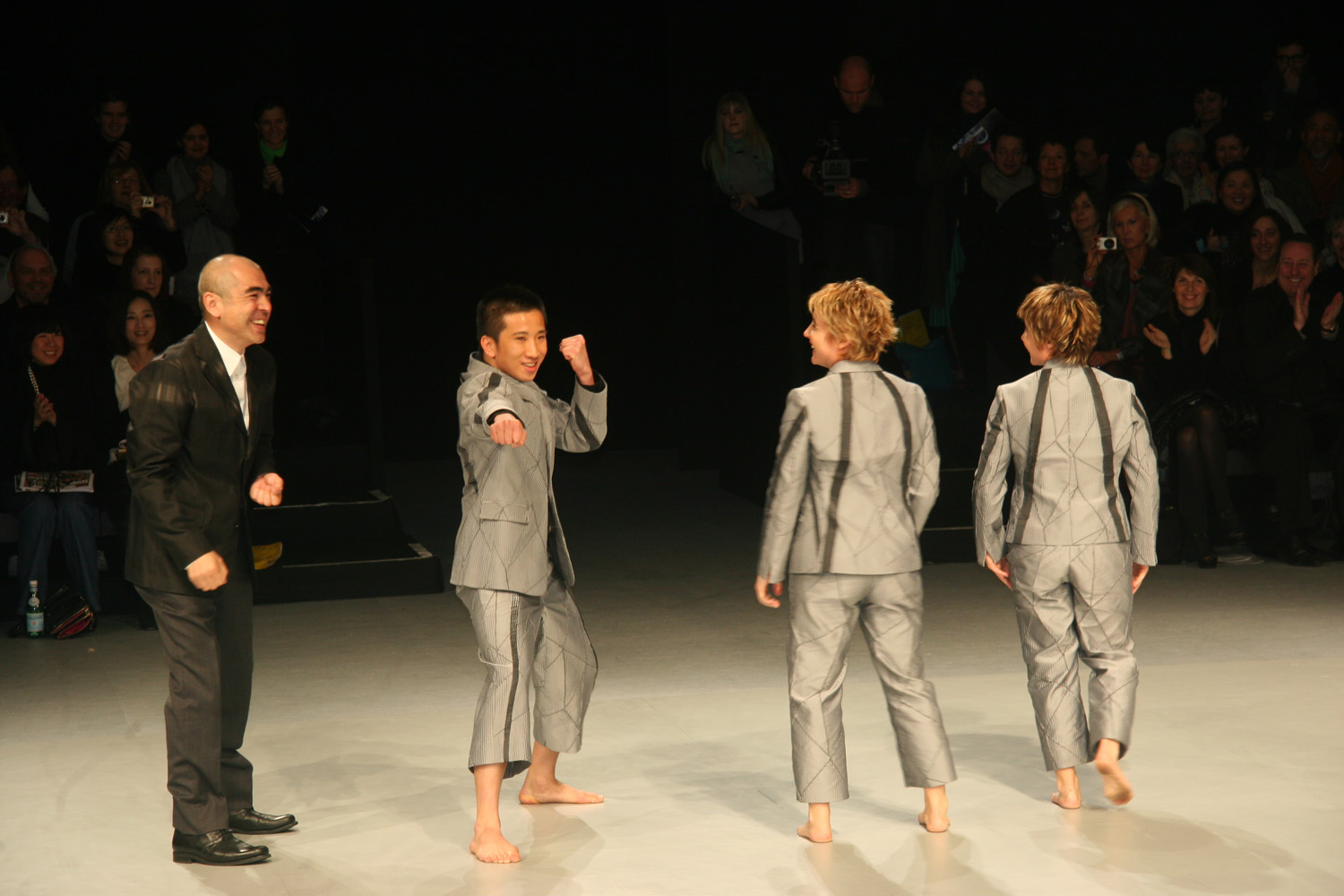 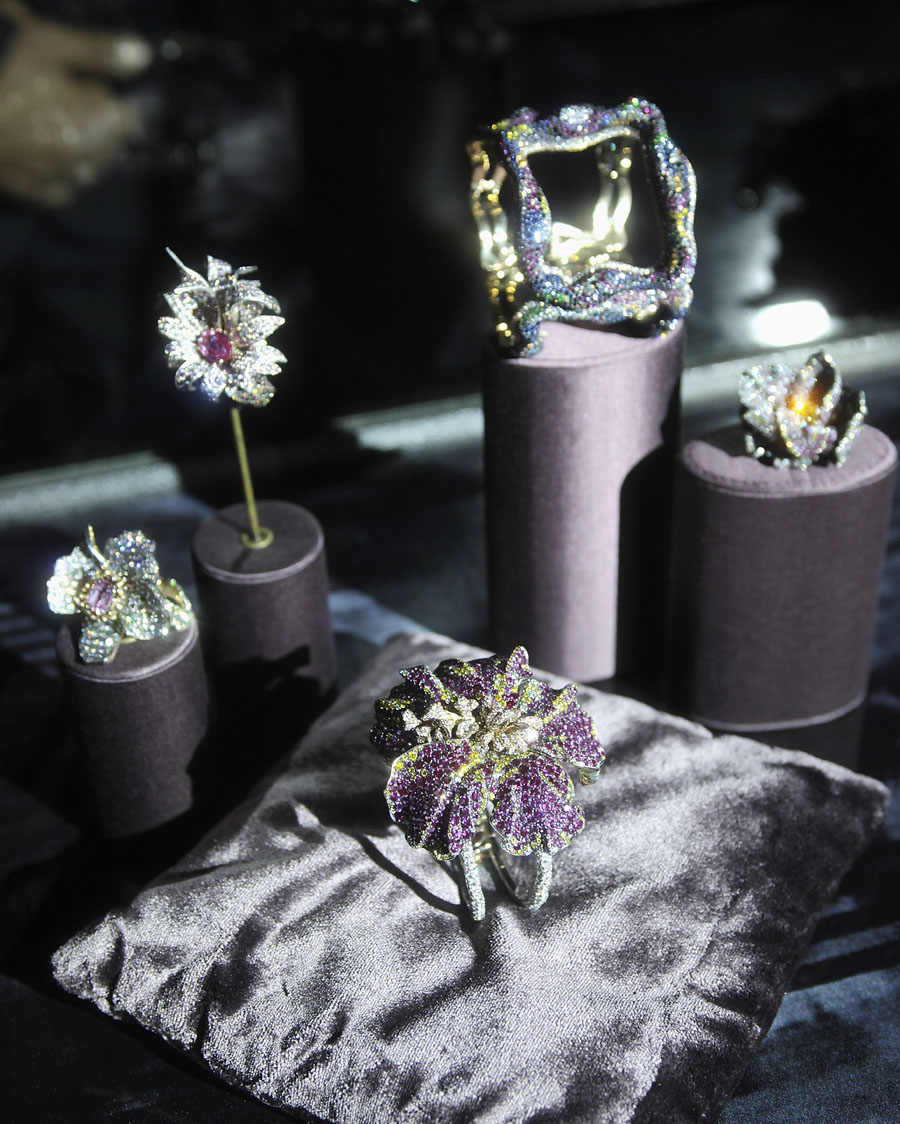 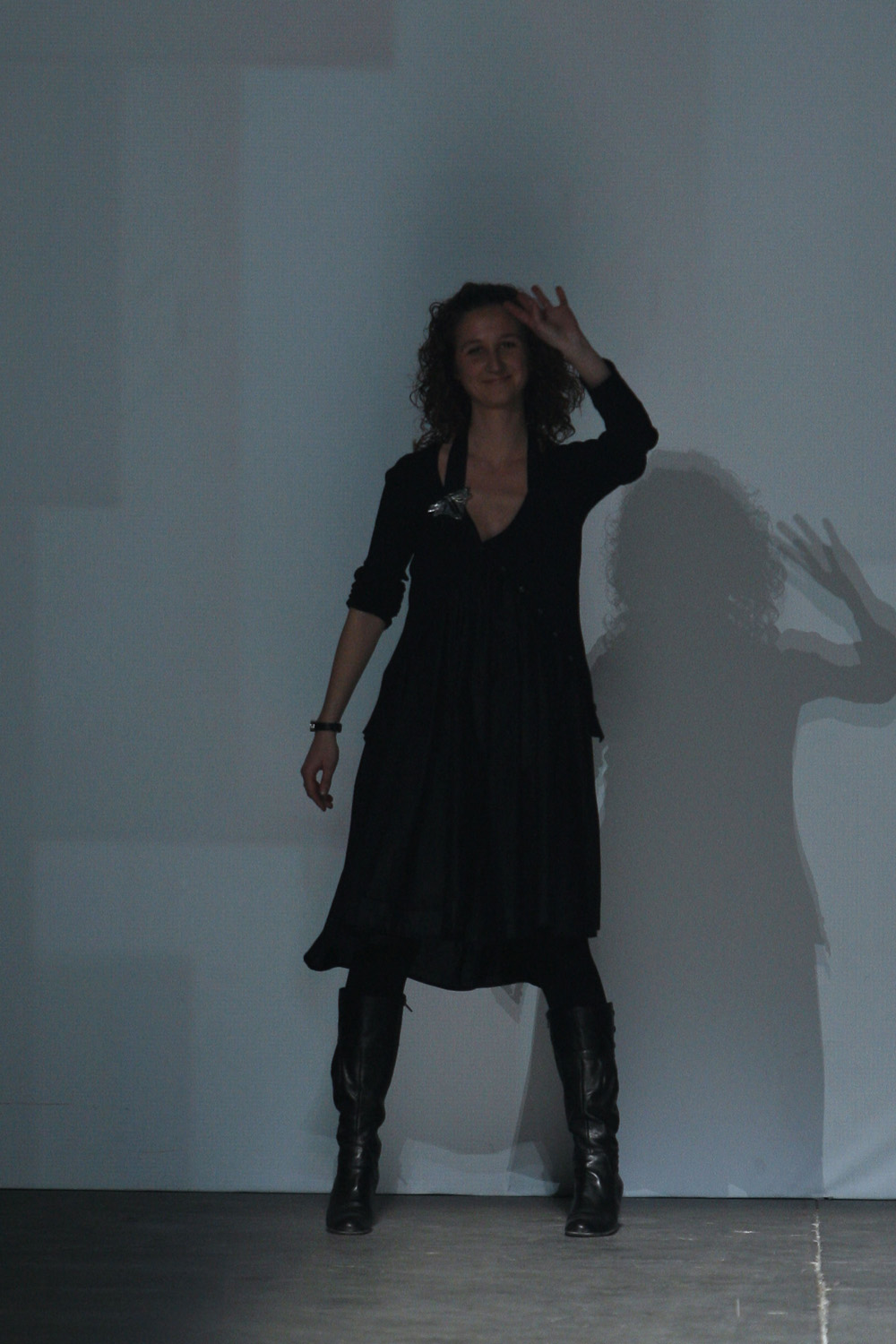