DALLAS, Oct 19, 2009 / FW/ — Always magnetic onscreen, a George Clooney movie always gets the audience attention. And when it is directed by Jason Reitman who gave us Thanks for Smoking & Juno, it more than just piques our curiosity.

Throw in Elisabetta Canalis, the sultry and sexy Italian actress and model who is George Clooney’s current girlfriend and you have the fans clamoring for more.

Still, this is a film premiere and the movie still takes center stage. With Director Jason Reitman and wife Michelle Lee together with George Clooney & Elisabetta Canalis heading the VIP list, “Up in the Air” was shown at the 4th Rome International Film Festival held at the Auditorium Parco della Musica on October 17, 2009 in Rome, Italy.

A dramatic comedy, “Up in the Air” stars George Clooney as Ryan Bingham, a corporate downsizing expert whose cherished life on the road is threatened just as he is on the cusp of reaching ten million frequent flyer miles and after he’s met the frequent-traveler woman of his dreams, Alex Goran.

With Ryan Bingham’s job as the corporate axe man, the movie feels like it was ripped from the headlines as we see people losing their jobs across the country. There is also the generational divide between Bingham and his new assistant Natalie Keener who believes that everything can be solved by technology.

Bingham and Keener might be from two different generations, but in their own ways, they have isolated themselves from the rest of humanity – Bingham with his frequent flyer status being on the road 322 days of the year on last count and Keener with her techno gadgets. 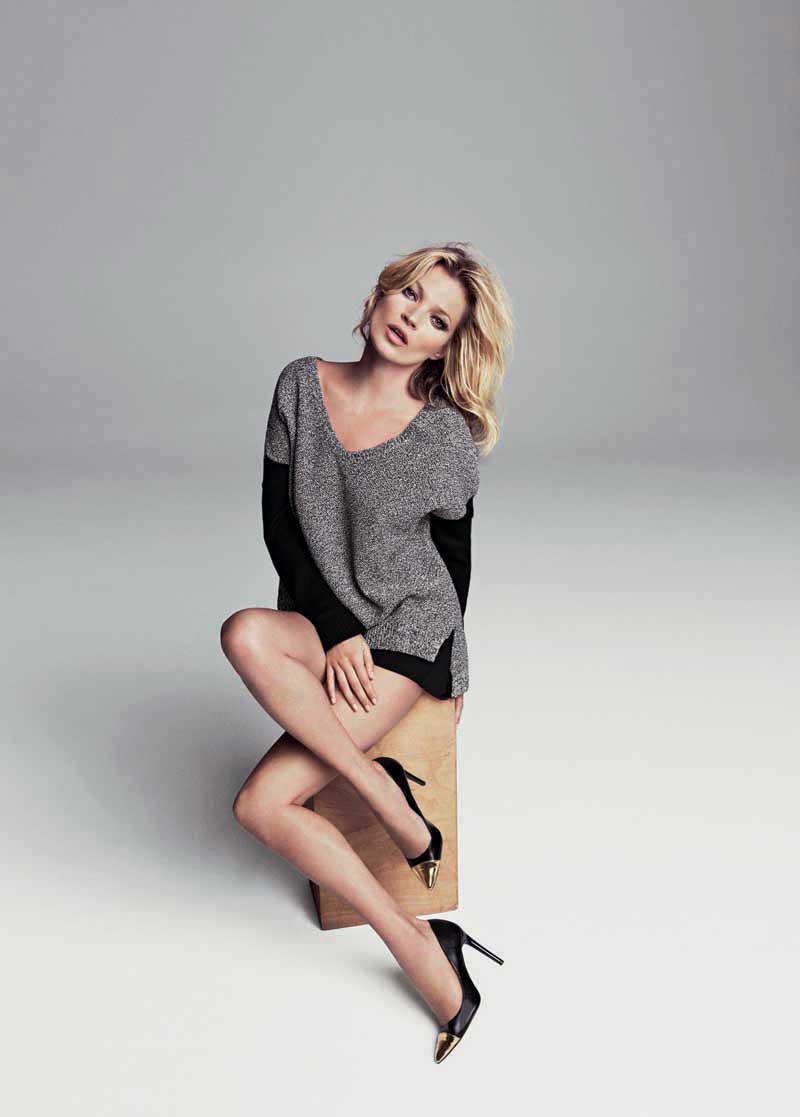