Starring the voices of Jim Carrey, Gary Oldman, Colin Firth, Robin Wright Penn, and directed by Robert Zemeckis, the new CGI animation follows the storyline of Charles Dickens’ Victorian-era miser who has taken on a journey of self-redemption, courtesy of several Christmas apparitions.

At the London premiere, the film’s stars, albeit just their voices Jim Carrey and Colin Firth attended the premiere to the delight of fans who waited for hours just to get a glimpse of their favorite stars.

In a short program before the actual premiere, Andrea Bocelli performed and the choir, together with an unannounced Jim Carrey joining them, sang Christmas carols. 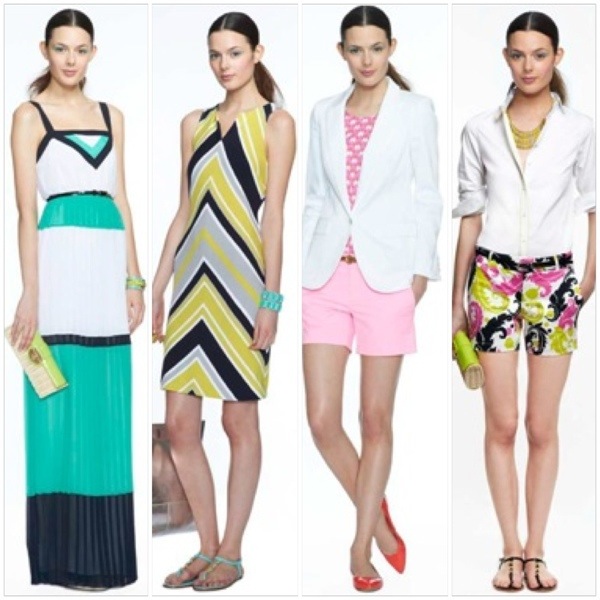 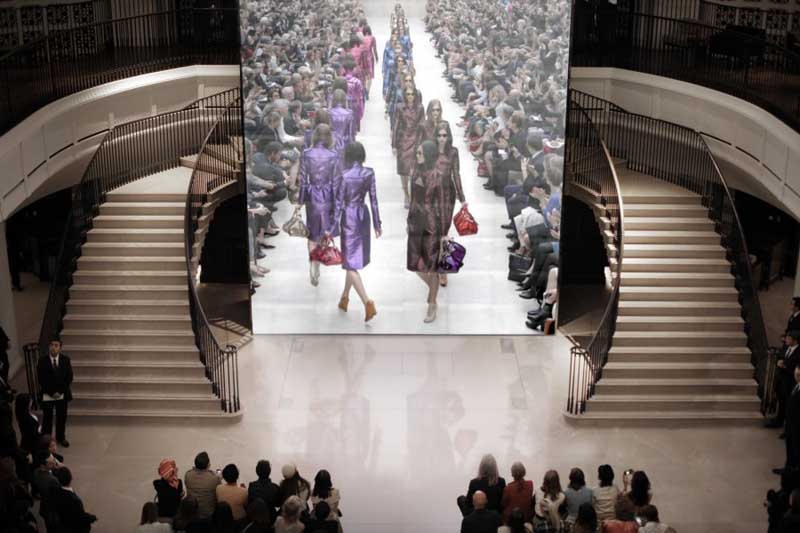 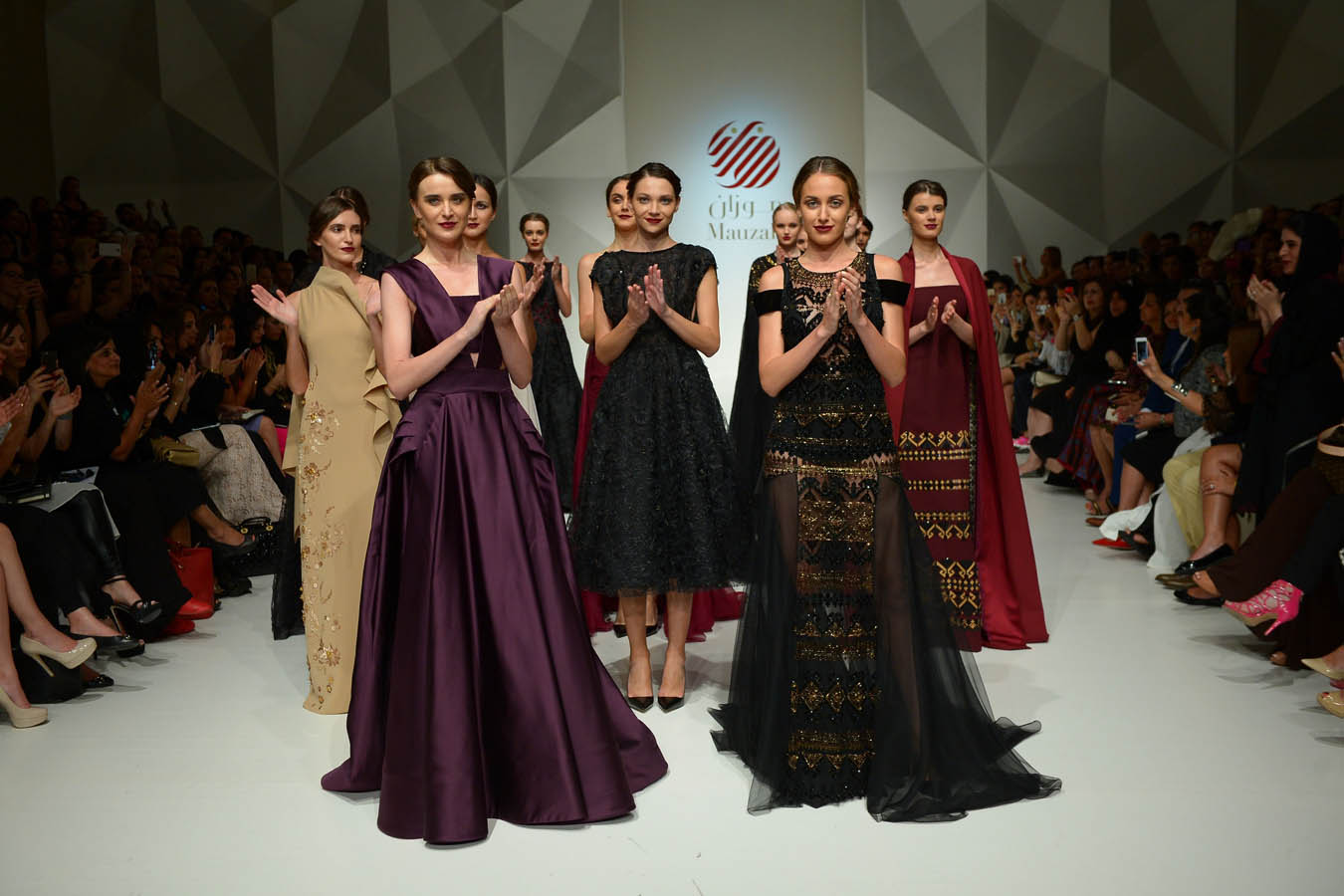