where she co-starred with Will Smith, Bridget Moynahan landed a new role as the spokesmodel for Garnier Nutritioniste to represent its Ultra-Lift skin care collection that targets the anti-aging needs of women in their 30s and 50s.

Bridget Monayhan caught the eye of the public in 1999 when she guest appeared as Natasha in Emmy-award series Sex & the City, then followed it with unforgettable roles at Coyote Ugly, Sum of All Fears, I, Robot and Lord of War.

In all her roles, Moynahan has maintained an aspirational yet approachable look, which not surprisingly is the key to her appeal. Always poised both on and off the red carpet, Bridget is the ideal Garnier Nutritioniste woman – classic but modern, the ultimate woman-on-the-go. 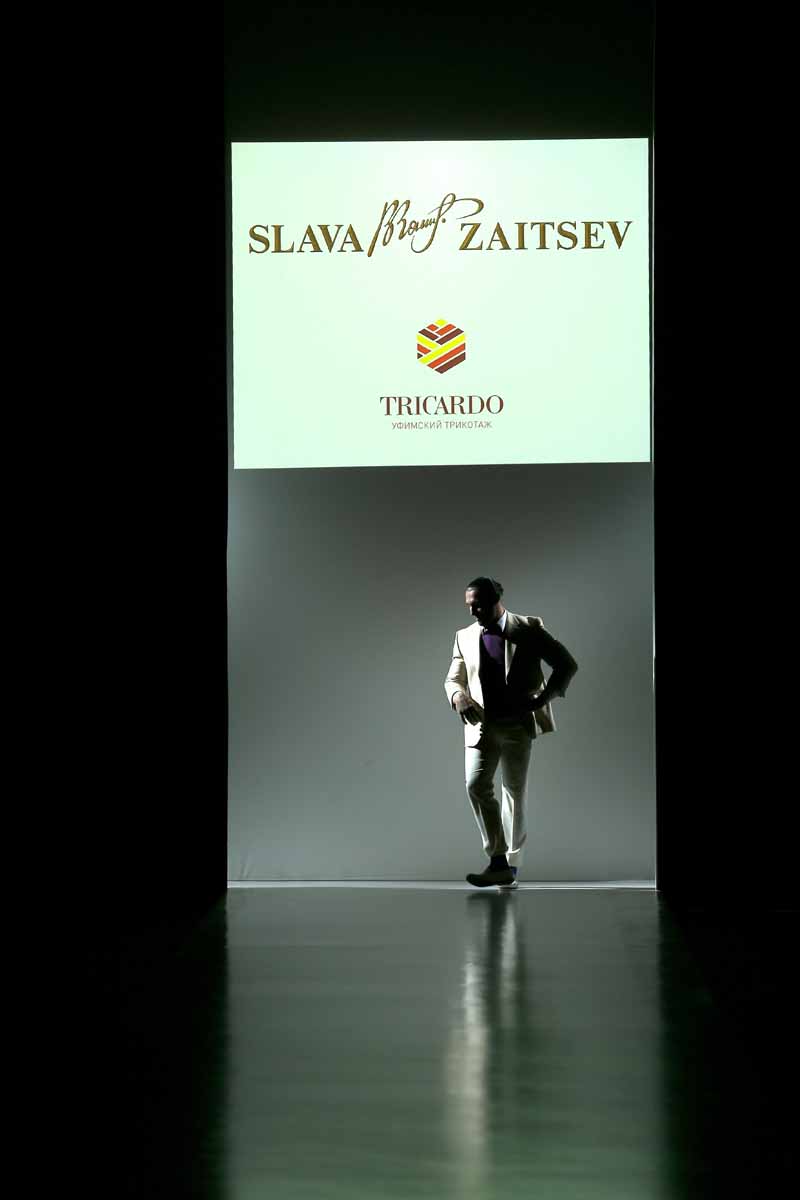 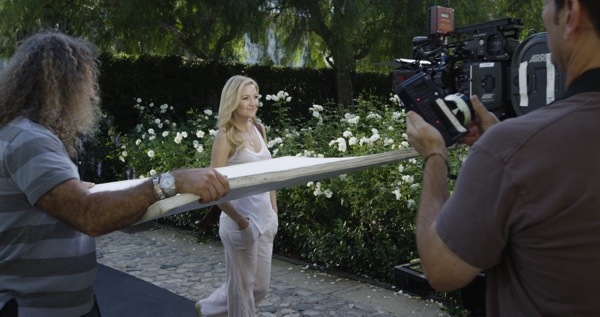 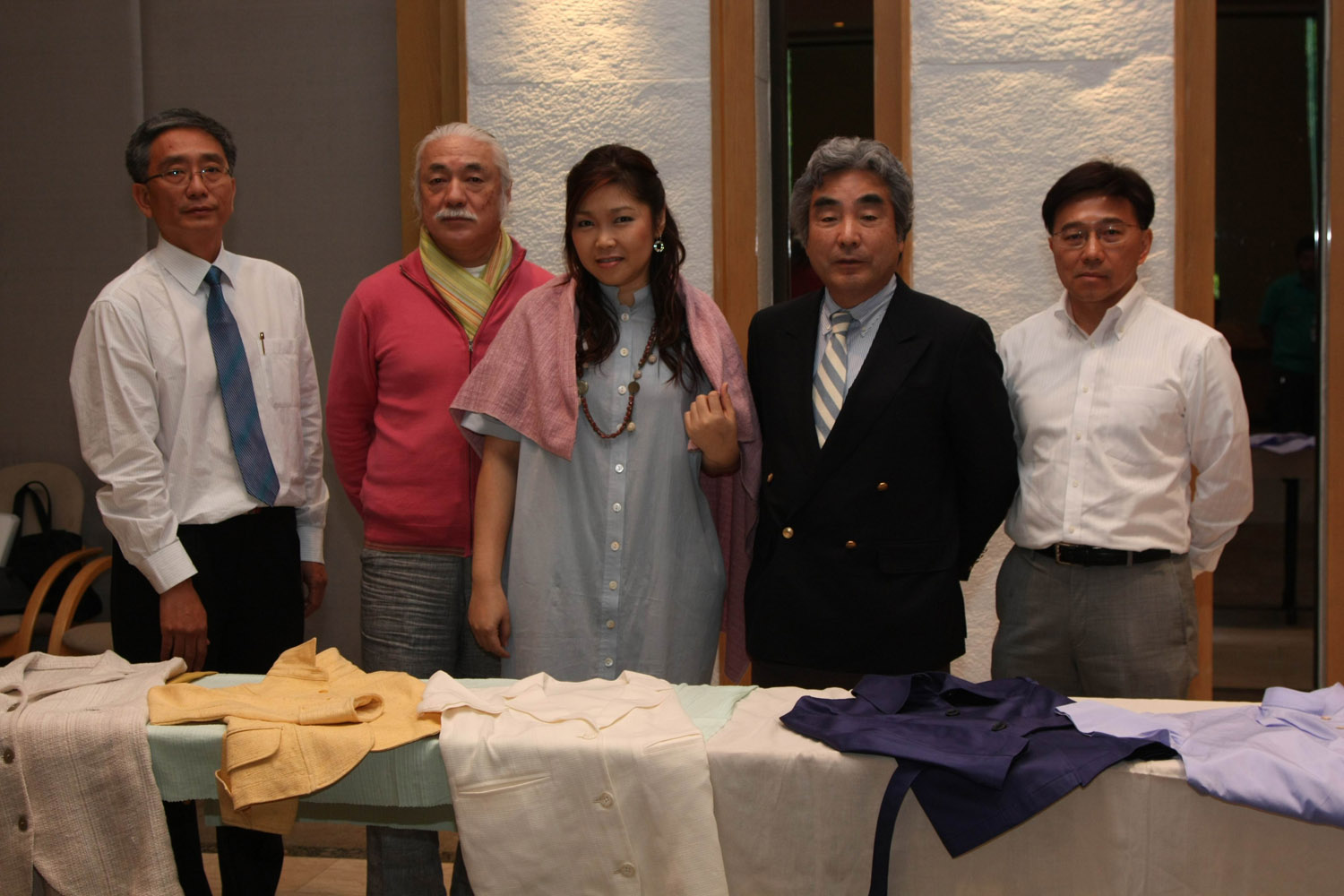