NEW YORK, Jun 11, 2014/ — Last night at the Whitney Museum of American Art at Cedar Lake in New York, actor Patrick Wilson, actresses Taylor Schilling and Jaime King along with model Coco Rocha and New York Giant Jason Pierre-Paul joined OMEGA at a cocktail party to celebrate the launch of the landmark timepiece, the OMEGA Speedmaster Dark Side of the Moon.

Inspired by the astronauts of the Apollo 8 mission, who in 1968 were the first people to see the dark side of the moon with their own eyes, the OMEGA Speedmaster is emblematic of the Swiss watchmaker’s bold style, forward-thinking innovation and adventurous spirit.

The groundbreaking technology: the case of “Dark Side of the Moon” is crafted from a single block of black zirconium oxide ceramic, an innovation that evokes the mysteriousness and allure of space.

It is powered by the Co-Axial caliber 9300, the first of the brand’s exclusive in-house movements to incorporate a chronograph function.

DJ Hannah Bronfman provided the entertainment at the party that featured a video installation highlighting the watch’s design elements and the celestial body that inspired it.

All photos courtesy of Getty Images. 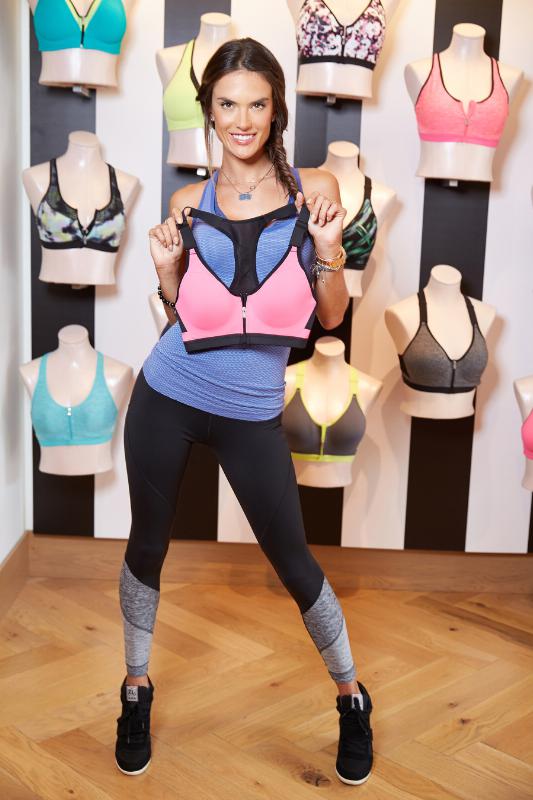 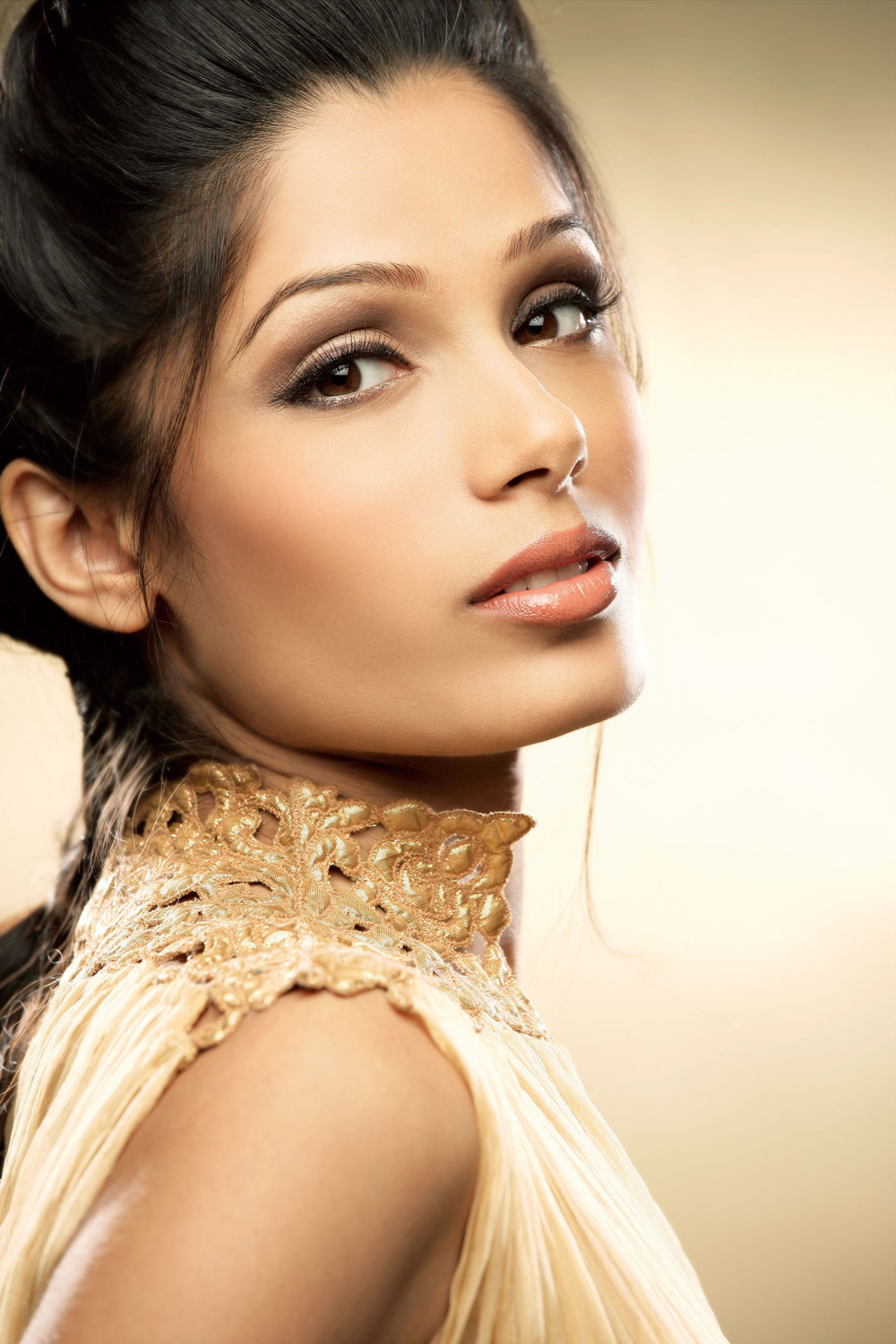