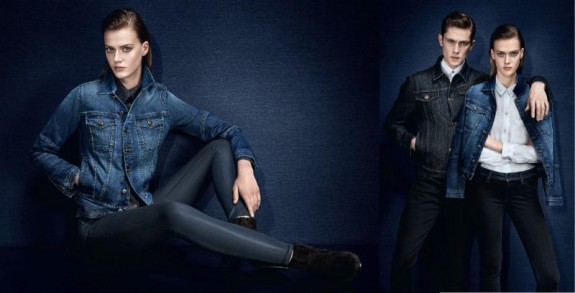 NEW YORK, Aug 5, 2014/ — With the goal of “redefining denim as a utility with new intelligent denim treatment,” DL1961 Premium Denim unveiled with Fall/Winter 2014 campaign that captures the premium, effortless yet signature style that DL1961 has become known for.

Shot against a denim backdrop by fashion photographer Sharif Hamza, and styled by Tom Van Dorpe, the campaign features models Tess Hellfeuer and Mathias Lauridsen, and highlights fresh, modern looks of head-to-toe denim. From dark, clean lines to sleek, buttoned-up styling, the campaign is a major departure from anything the brand has done before.

“This season we wanted to create a collection that represents the technological nature and sleekness of our denim,” said Sarah Ahmed, DL1961’s Creative Director.

DL1961 provides denim that doubles as a utility, designed in both fit and fabrication to out-perform any other garment in your closet.

For fall, DL1961’s revolutionary DLX and dlpro technologies are interpreted in refined silhouettes and textiles. The brand also introduces Intelligent Denim, a treatment powered by SILVADUR, which protects denim from odor-causing bacteria, allowing for fewer washes.

The brand prides itself on its revolutionary fabrics and how they are engineered, such as their original XFIT four-way stretch, which is crafted by wrapping cotton fibers with Lycra and then using a cross-weave technology to create a breathable fabric, which instantly slims, tones and contours the body.

Following the Spring/Summer 2014 launch of the women’s Florence Instasculpt fit, a style that promises to micro-sculpt your legs, butt and mid-section, the brand’s bestseller returns in twenty-three new, exclusive washes. The slenderizing fit will feature coated styles and, for the first time, incorporate laser-printing technology to create plaid and camouflage-printed denim ($188).

Showcased throughout the campaign are classic and novelty styles for women, including the Emma legging in Italian suede and embossed leather snakeskin ($374), Amanda two-tone skinny jean in Oklahoma ($178), Riley selvage mimicking boyfriend jean and River low-rise coated skinny with moto-inspired leather quilting ($268). DL1961 builds its ready-to-wear offerings to include denim jackets and shirts with pony hair paneling, in addition to the expansion of their Tomboy Collection of boxy chambray tops and button downs ($148-$245).

For men, DL1961 extends its Performance Denim collection with the introduction of twills in a muted color palate, including forest greens and mustard, designed to keep up with those living active lifestyles. Key styles, include the Russell slim straight jean ($168), Mason slouchy slim jean ($168) and the Nick slim fit ($168), all allowing four-way stretch and 360-degree movement. DL1961 also continues its denim jackets for men ($198).

DL1961 is available online at www.DL1961.com and at specialty stores worldwide, including Bloomingdale’s, Neiman Marcus, Nordstrom and Saks Fifth Avenue.

The campaign will kick off with advertising in the August issues of national magazines including ELLE, InStyle, Lucky and People StyleWatch. 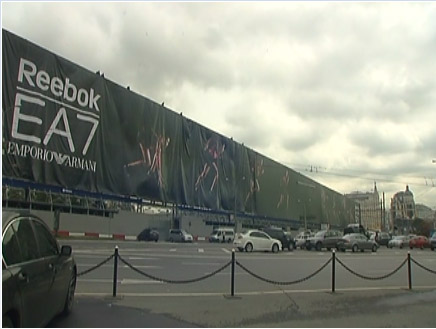 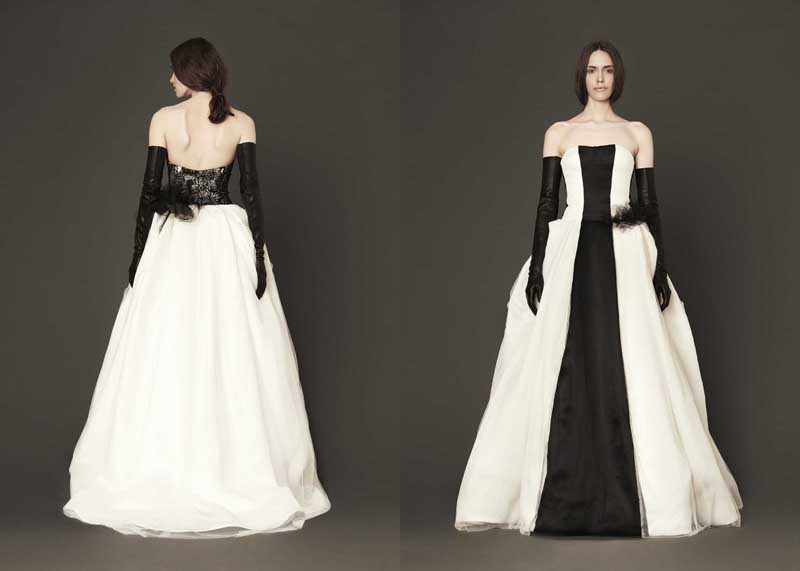