DALLAS, Dec 10, 2009 / FW/ — A blast of arctic air might be giving a lot of areas below freezing temperatures but it is not stopping celebrities from being out and about.

Today, in Oslo, Norway, where the awards ceremony for the Nobel Prizes is being held, Will Smith and his wife Jada Pinkett Smith were spotted all dressed to the nines.

In the Los Angeles area, actress Fergie wore Camilla and Marc’s “Caraletta Frock” during her appearance at the ‘NINE’ Los Angeles Premiere at Mann Village Theatre on December 9, 2009 in Westwood, California.

camilla and marc’s reputation for beautiful garments, impeccable quality and classic design with a quirky edge means that the label has established a respected profile in both the fashion and business media, and is experiencing great success both in Australia and internationally.

In New York, last Dec 8th, Her Majesty Queen Rania Al Abdullah of Jordan donned a black, off white and pink silk crepe de Chine dress by Vionnet on her appearance at the VEVO launch of the Premiere Destination for Premium Music Videos.

Mayor Bloomberg excited with this unique creation took a photo with the artist and said: “this menorah is so unique and beautiful, it is my pleasure to take a photo with you next to it.”

The Menorah is 6-foot high and covered with different varieties of miniature roses in all colors, ranging from cream to yellow, fuchsia and pink.

Lisa Marie and Priscilla Presley had announced the plans for the 75th anniversary of Elvis’ birthday at Graceland where major activities are planned throughout 2010.

Elvis Presley’s 75th Birthday Celebration, on January 8th, promises to be the largest ever, with thousands of fans traveling to Memphis from around the world to join Lisa Marie and Priscilla Presley in celebrating this landmark year.

A variety of birthday week events will help kick-off the year-long 75th birthday celebration, with additional events occurring throughout 2010 that will celebrate the life and legacy of Elvis Presley; the undisputed King of Rock ‘n’ Roll.

Elvis Presley died on August 16, 1977 but he continues to be as popular as ever, his estate pulling in $55 million last year making him the #4 dead celeb earners, according to Forbes Magazine.

If you’re wondering who is #1, it is YVES SAINT LAURENT. The estate of the late couturier pulled in a fashionable $350 million on the sale of personal items once belonging to the designer. Yves Saint Laurent died June 1, 2008. 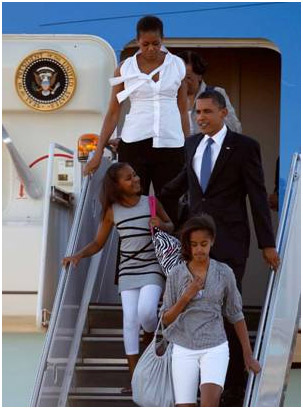 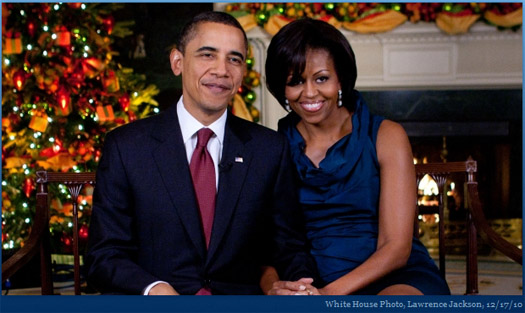 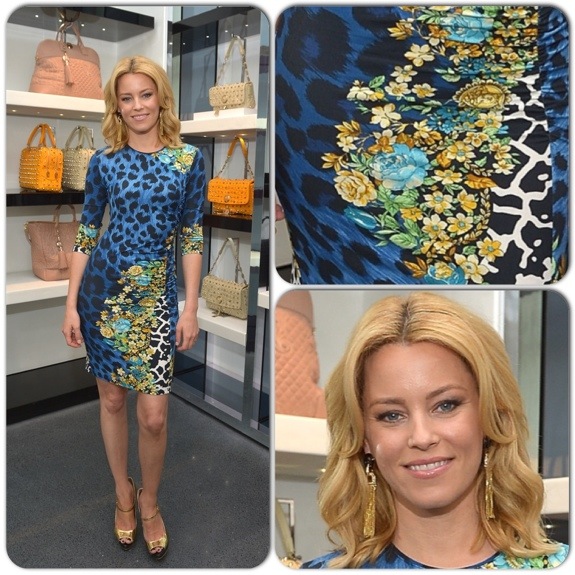