DALLAS, Dec 1, 2009 / FW/ — Zac Posen fans received an early Christmas gift from Target but they have to wait until March 2010 to get it. The hip retailer today announced that Zac Posen is the next GO International Designer with the one-time limited edition collection will be available next spring.

A graduate of Central St. Martin’s in London, Zac Posen took the fashion world by storm in 2001 when Barneys and Henri Bendel bought his Spring 2002 collection even before Posen made his first formal runway show under the auspices of Gen Art’s Fresh Faces of Fashion 2001.

Known for his high profile clients that include former First Daughters Barbara and Jenna Bush and a bevy of Hollywood celebrities, Zac Posen is also associated with P. Diddy who bought a stake in his label a few years back.

Posen who continues to expand even in a recession had brought his show to Mercedes-Benz Fashion Week Berlin. Last September, in an effort to capture a more intimate setting for his clientele, Zac Posen forgo the tents at Bryant Park and opted to show in the much more smaller venue at the Altman Building inviting clients and top editors, thus giving once again the feeling of exclusivity.

Surprising his clientele and fans once more, Zac Posen then agrees to be the next GO International designer and thus expanding his audience while keeping the exclusivity feeling he worked so hard for.

Zac Posen will launch his exclusive collection available at most Target stores nationwide and online at Target.com. The women’s fashion collection will launch on April 25, 2010, and be available through May 30, 2010. 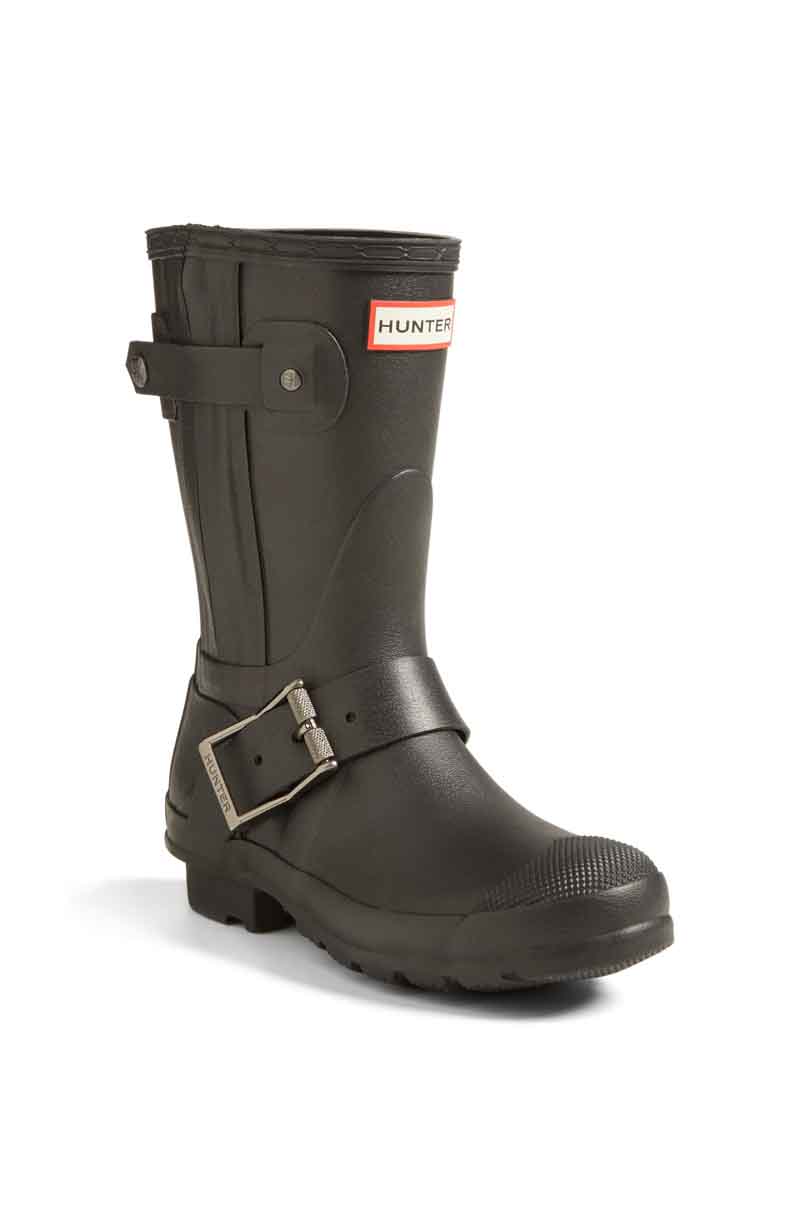 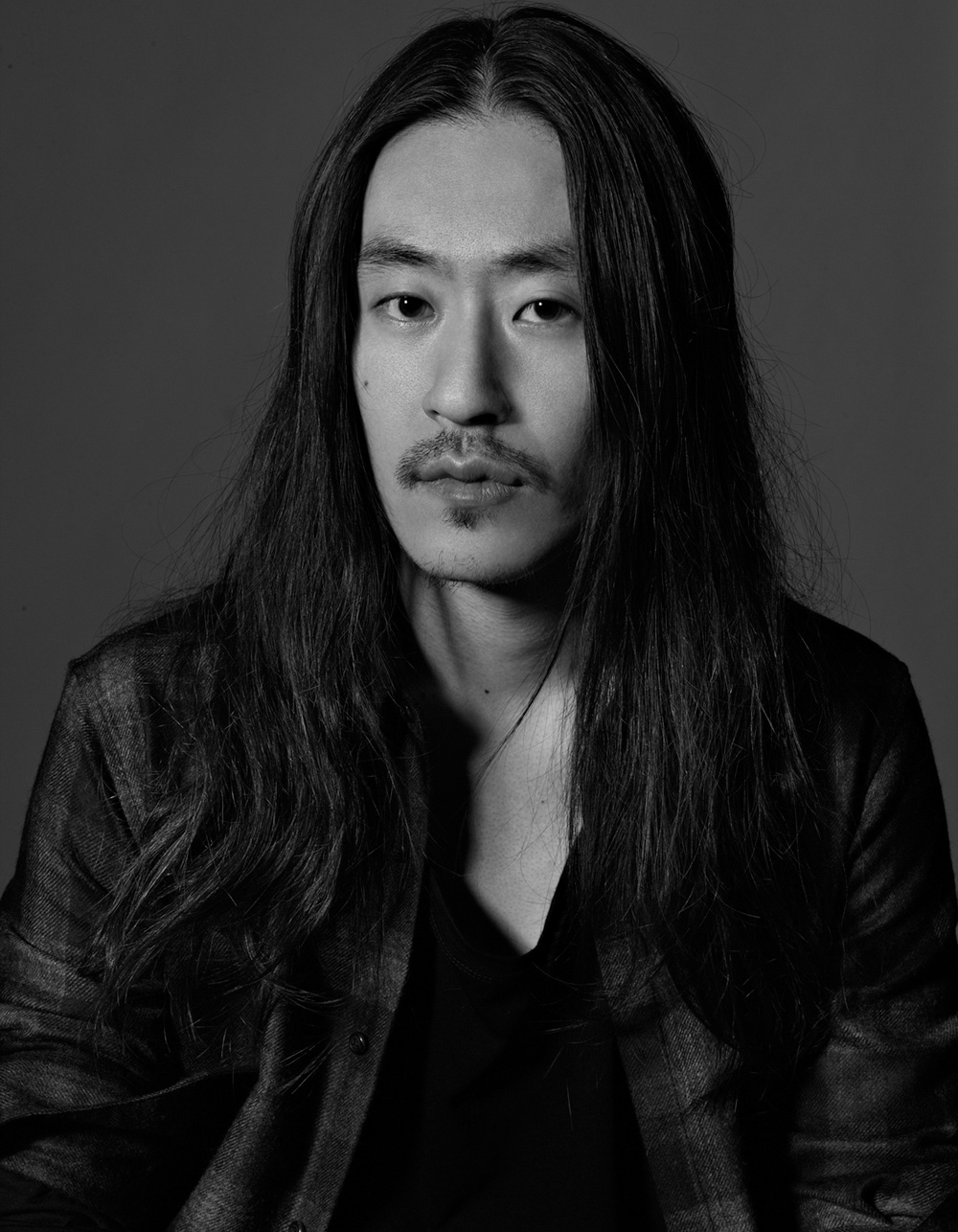