PARIS, Jan 31, 2010 / FW/ — Lebanese designers in general enjoy considerable success on the Parisian catwalks. Relatively a newcomer to the scene is Basil Soda, who is rumored to be dressing Hollywood stars like his compatriots.

For Spring 2010, Basil Soda was inspired by the rich Greek culture, sending statuesque models on the runway dressed in gowns and dresses embroidered with gold and silver.

Light coats with one side, where a wide belt or a corset becomes part of the dress and stitched with metal plates. Draping emphasized feminine silhouettes. 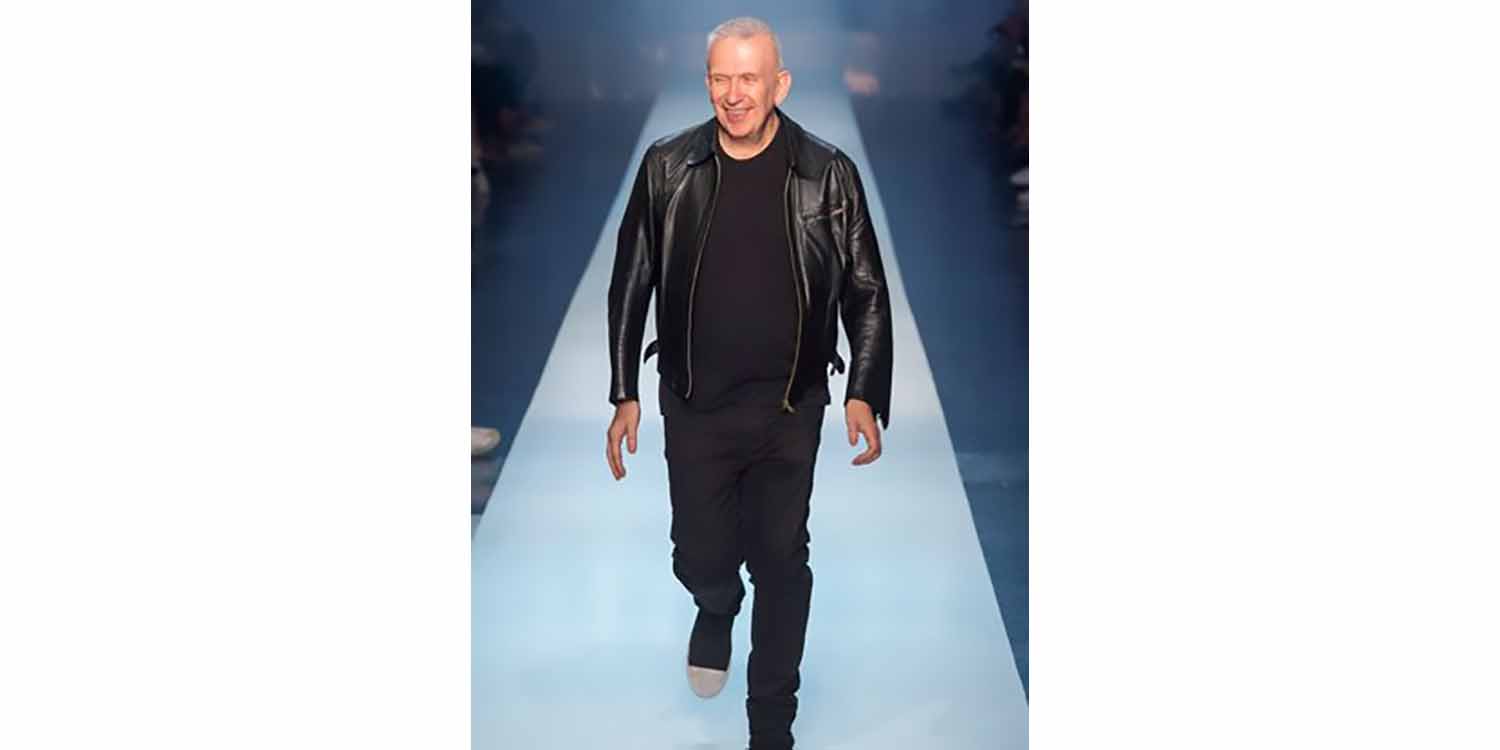 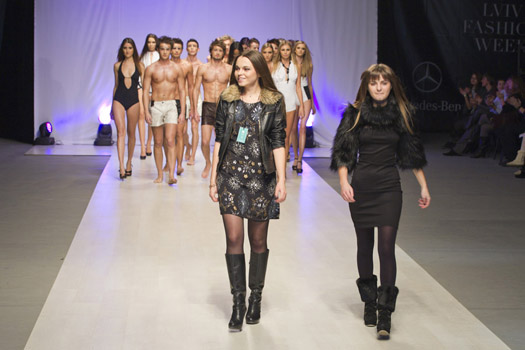 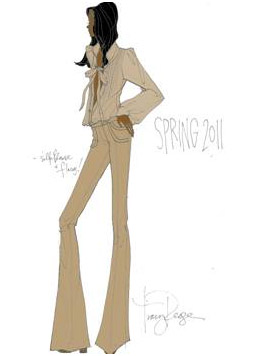