MILAN, Feb 26, 2010 / FW/ — Taking Giuliano Fujiwara to the next level, the brand’s creative director Masataka Matsumura launched the label’s first womenswear collection that morph eastern sensitivities into western culture, whose key elements have been interpreted through a contemporary and personal vision.

With the maison’s DNA deeply rooted in the ancient Japanese tradition of origami, Matsumura kept the 20-piece collection focused. Precise and conceptual, he left no space for casualness as every item, including the accessories (7 shoes styles, 9 bags styles and 8 jewellery pieces) utilitarian.

And because the silhouette was stark, there is futuristic element but it was never near sci-fi. As in the origami, the volumes of each garment are unusual, with extremely structured cuts and pleats that help defining them with precision and geometric rigor:

The focus is on the shoulders, important, geometric, often enhanced thanks to the addition of pleats. Proportions meet and cross, in a harmonious alternation of opposites; tiny skirts are worn over extra long jumpers, whose hems sneak out of the skirts that, in this way, look like belts at a first glimpse.

Knitwear is super soft and feminine, thus contrasting openly with the rigorous silhouettes of the outerwear.In the materials range, technical fabrics with a thick and consistent texture, wool crêpre, leather and a very light silk/cashmere blend are outstanding. 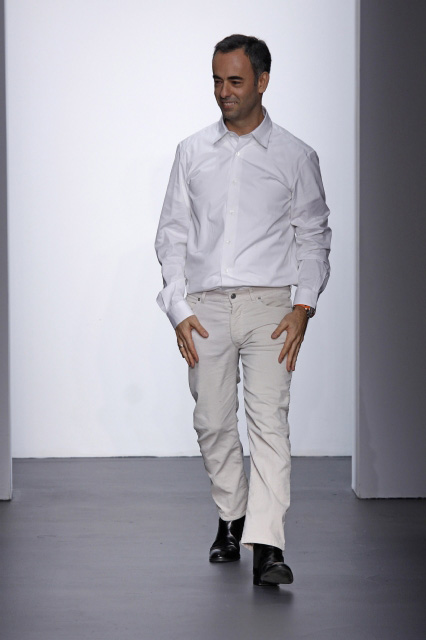 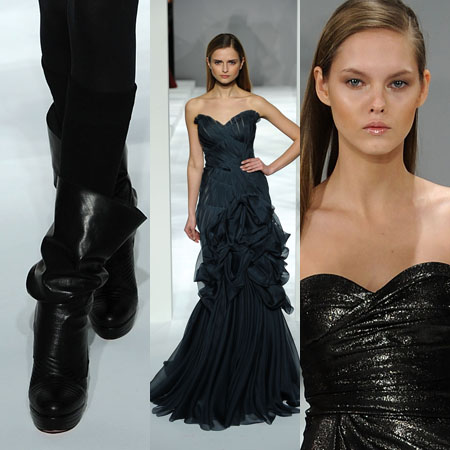 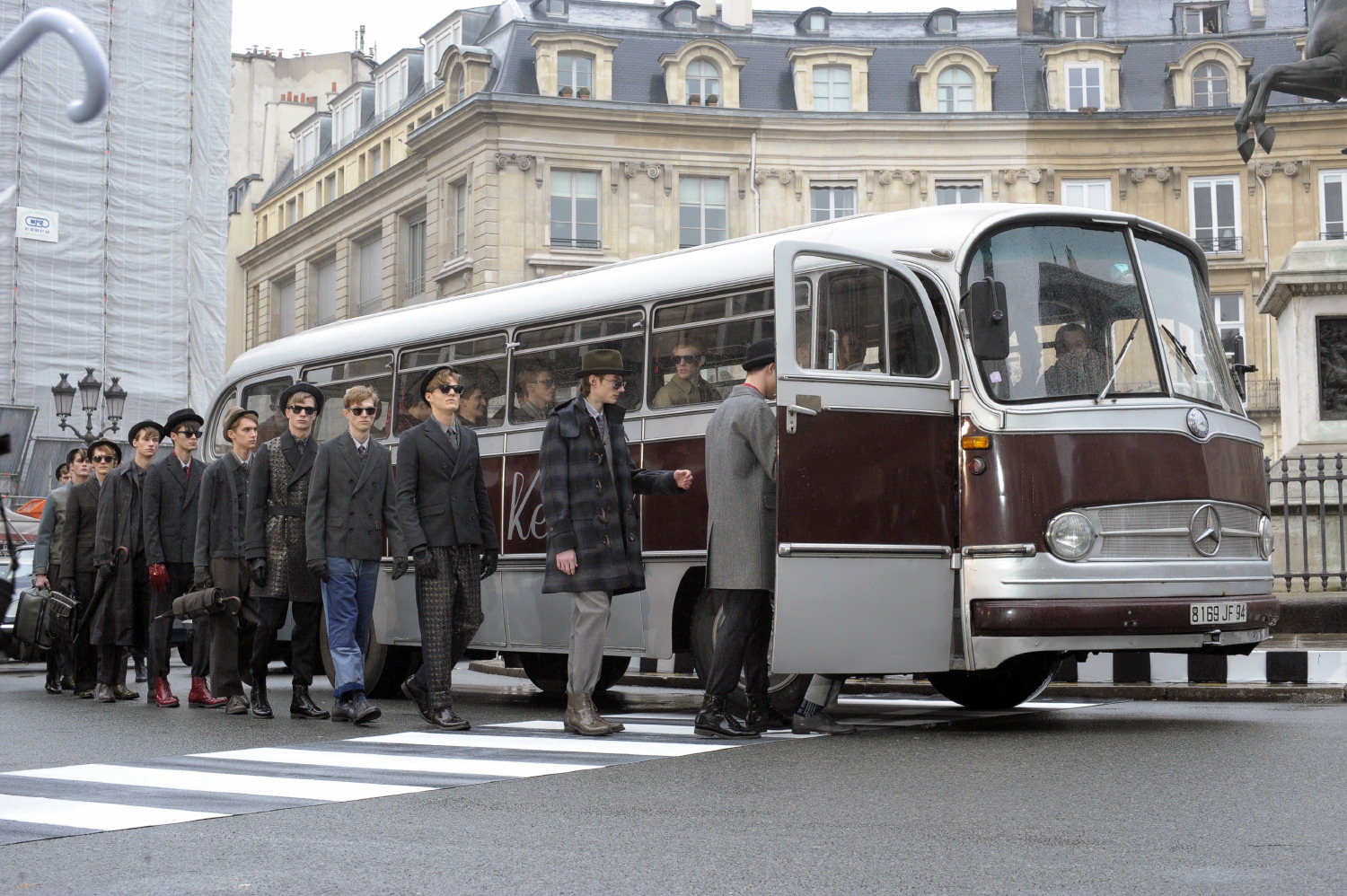