PARIS, Mar 22, 2010 / FW/ — During fashion week, there are a lot of parties, yet there is ONE party that everyone agrees to be THE party of the season. For Fall 2010, Barbara Bui’s after-party where P. Diddy was the special guest is the scene to be seen during the Paris season.

“I have always loved their music, so this collaboration on the eve of the Victoire de la Musique Awards was really quite something,” commented Barbara Bui. 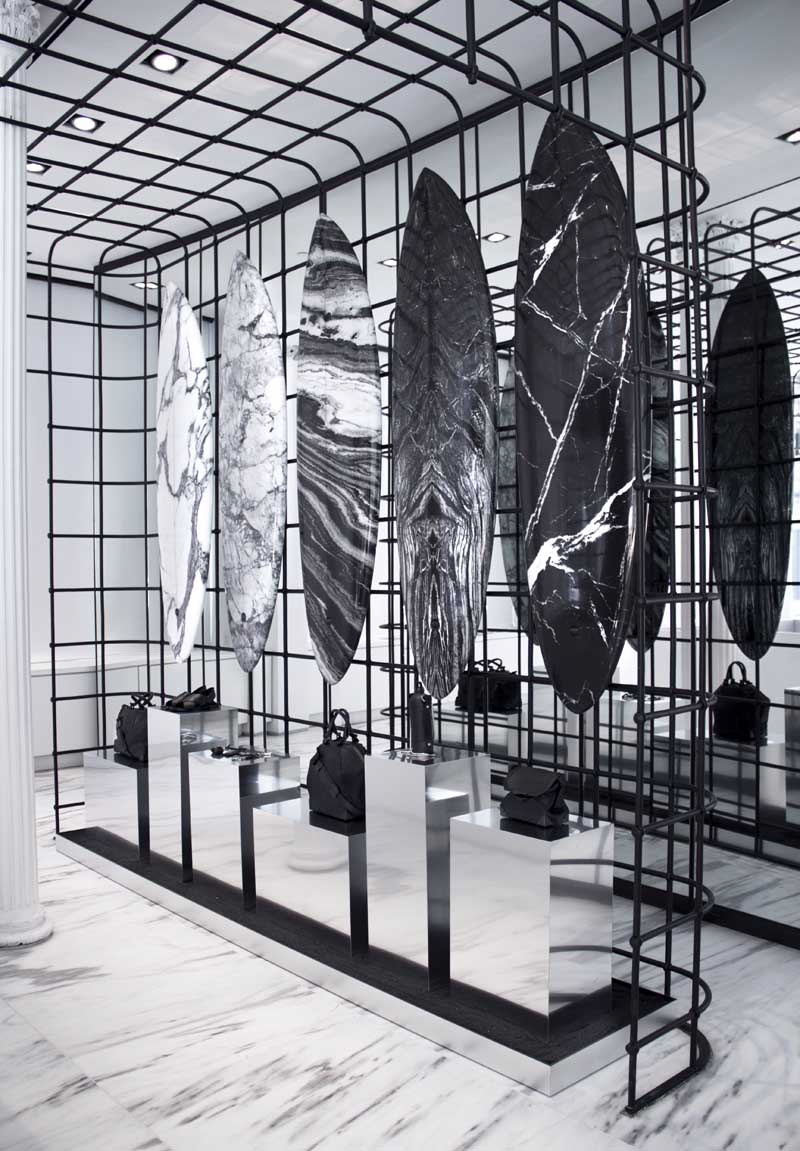 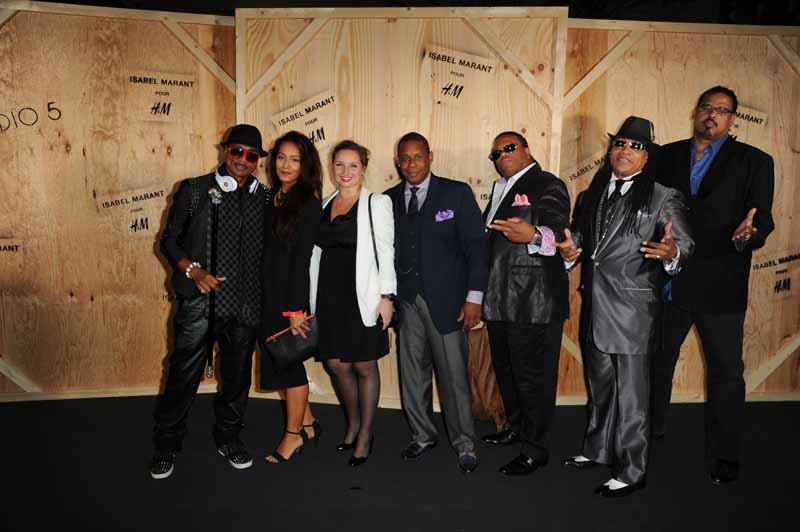 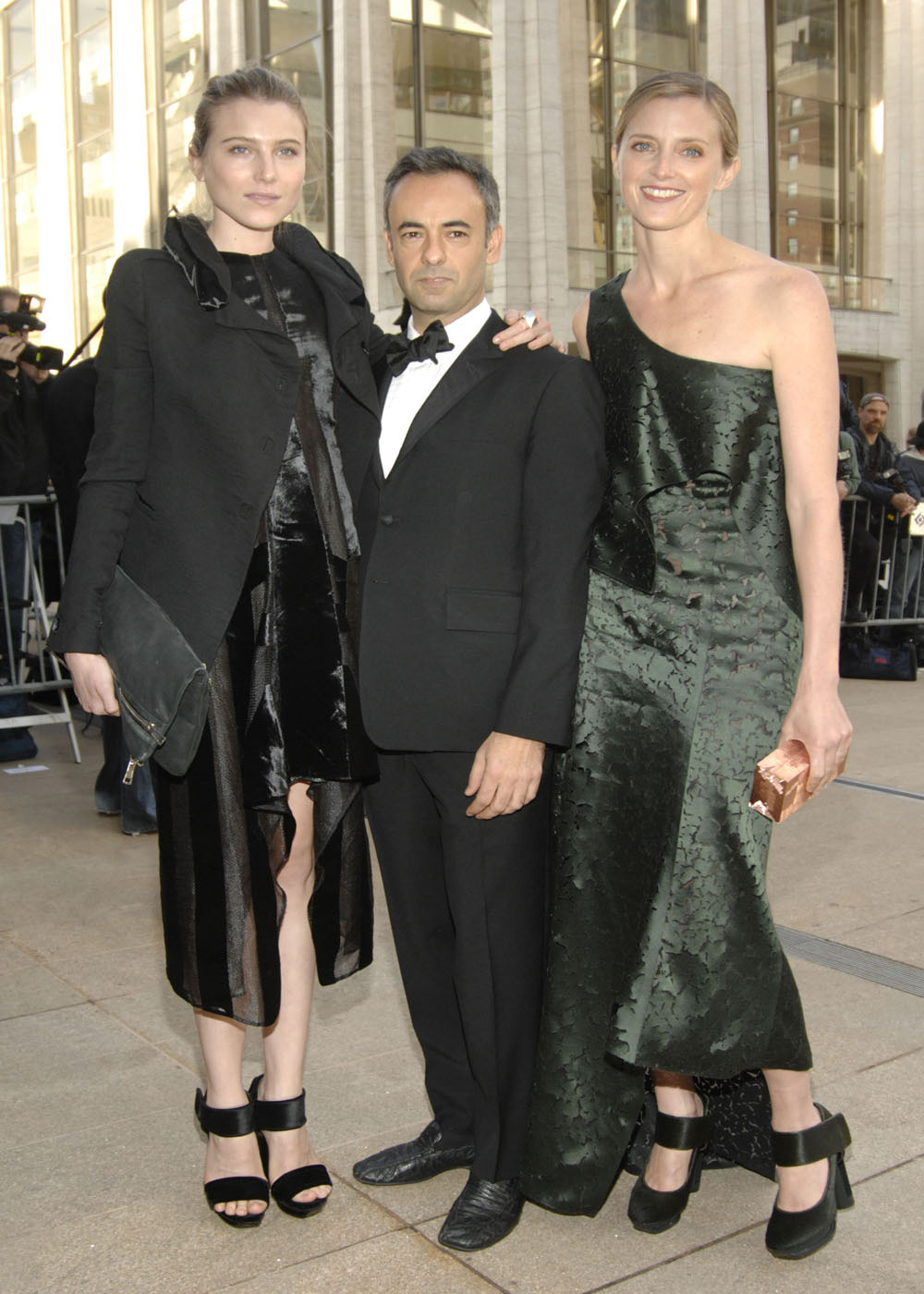