DALLAS, Mar 26, 2010 / FW/ — In Japanese fashion, you’ve heard of the Lolita, Ganguro and Cosplay, which of course, are all seen in Tokyo’s Harajuku district. But, have you heard of the “Moga” girl?

For her debut collection, Elisa Palomino was inspired by the “Moga” girl, the Japanese “modern girl” of the 1920s who was obsessively imitating her American neighbor’s style.

Immortalized by the roaring twenties Japanese illustrator Kasho Takahata who published most of his work in the trendiest post-war teen girl magazines, the “Moga” girls are illustrated as lanky, pale, strawberry lipped young girls, one dressed in a traditional Japanese kimono, the other clad in western 1920s style, depicting the time’s tension between modernity and tradition.

And from these illustrations, Elisa Palomino, whose résumé include an 8-year stint as Head of Studio at John Galliano, re-introduced the Moga girls to the 21st century – ultra feminine and have a love for rich color shades.

And in John Galliano fashion, Elisa Palomino did it with flourish, sending elaborate headdress on the runway to match the romance and drama of the collection.

Starting with soft flesh colors where nude suede and lace flappers mix with silk fringed numbers, the Spanish-born designer followed them with puffer jackets that have been redesigned in a sophisticated twist, embellished sometimes with climbing roses, others with cherry blossom motives or slinky panné velvet.

The flesh tones then evolved into autumn shades of yellows and burnt oranges in maple prints with chunky knits and exotic feathers and then turned them into winter rose, where more suede flappers are trimmed in lace or tulle.

Then the palette turns into soft shades of lilacs, purples and more dramatic blacks. Violets grow over chunky knits and organza skirts, cocktail dresses made out of gigantic embroidered sequins or ostrich feather fringes are trapped in threadwork and jet beads. 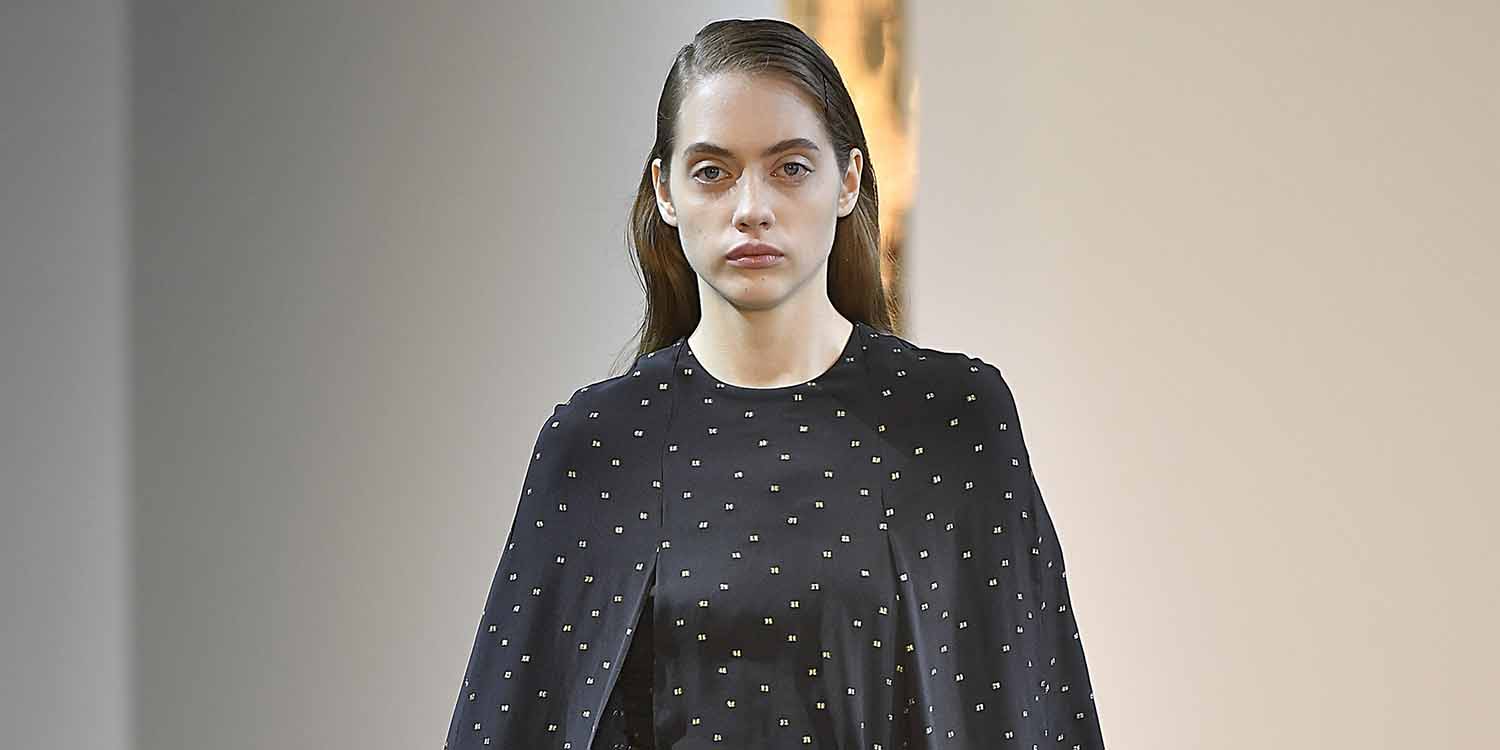 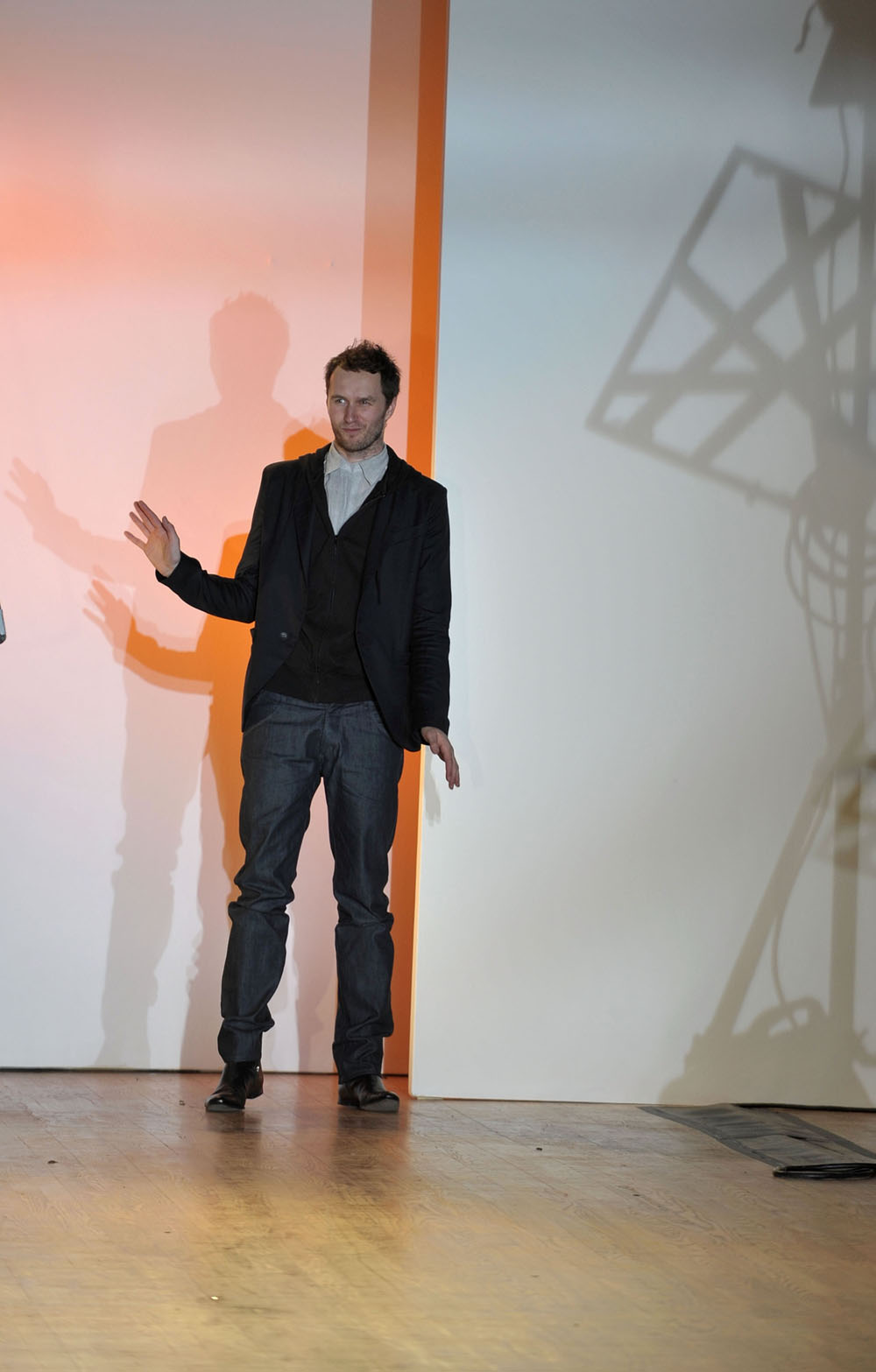 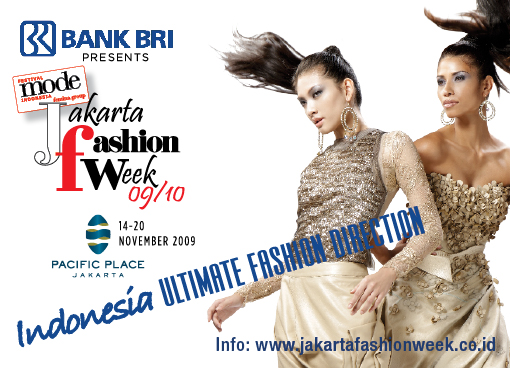