LOS ANGELES, Mar 7, 2010 / FW/ — It’s a sweep for Jeff Bridges, Sandra Bullock, Christoph Waltz and Mo’Nique for this year’s Awards season as they took the top acting awards tonight at the Oscars, making it three for three for all four actors.

Winning Best Actor in a Leading Role for his performance in “Crazy Heart,” Jeff Bridges hit a career high for his first Oscar ever. Though nominated four times before, the fifth time proved to be a charm for the veteran actor who thanked his parents for “turning him into a groovy profession” in his acceptance speech.

A sentimental favorite to win this year’s Academy Awards for Best Actress in a Leading Role, Sandra Bullock asked her peers, “Did I really earn this or did I just wear you all down?” as she held her first Oscar ever.

Austrian actor Christoph Waltz won Best Supporting Actor for his portrayal of Hans Landa in the film Inglourious Basterds. In a very short and sweet acceptance speech, he related how he got involved in the project that began with his meeting with Quentin Tarantino.

In a backstage interview, Christoph Waltz described his Oscar experience as “dizzying.” “It’s mind boggling, it’s fantastic, it’s very intense. It takes a long time and I couldn’t have possibly imagined that it would be like that. It was fantastic. Tomorrow I’m probably sorry that it’s over,” he told reporters.

Thanking the Academy for “showing that it can be about the performance and not the politics,” on her acceptance speech, Mo’Nique who describes herself as a stand-up comedienne more than an actress told reporters backstage that from now on, she will be “a standup comedienne who won an Oscar.” 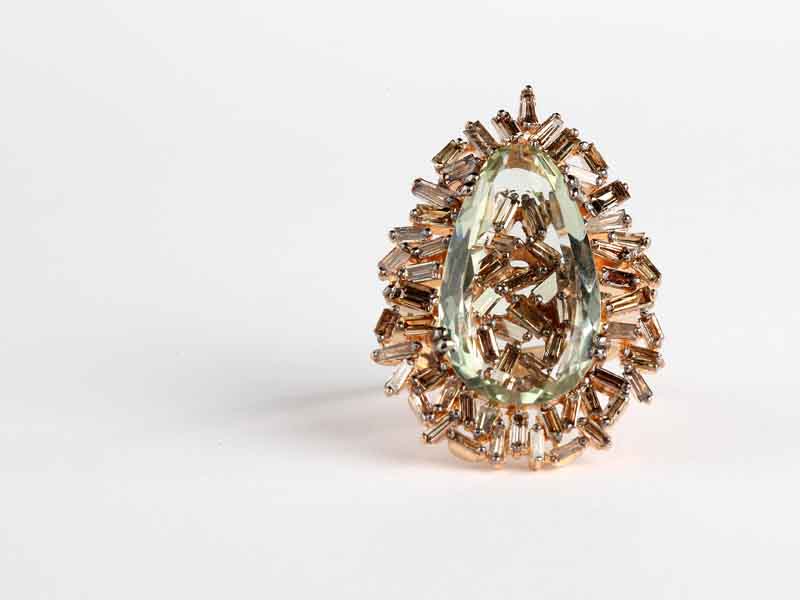 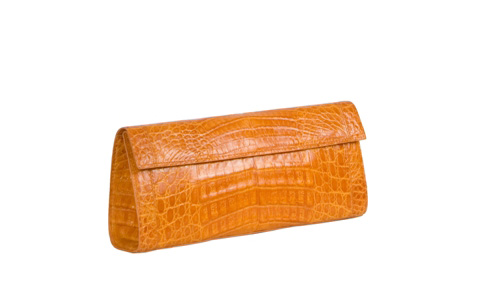