Though Paige Denim is already sold extensively in Texas, this is the first time that Paige Adams-Geller, founder and designer of Paige Denim will make a personal appearance during Dallas Market week.

Attendees of the F.I.G. show will be treated to a first look at Paige’s Fall 2010 Collection, a feminine take on style trends from the mid-90s including inspiration from military and safari details. Paige adds military cargo pockets, exposed zippers, and menswear details to feminine denim staples such as denim leggings and skinny jeans.

Styles including grey corduroys, denim jackets and vests, and denim leggings undergo a safari-inspired makeover in tones of green, maroon, and steel grey.

A former fit model for the hottest denim brands, Paige Adams-Geller understands the importance of wearing the perfect fitting jeans. Putting her 10 years of in-seam experience to work, Adams-Geller launched Paige Denim in February 2005 representing her ideology and insight for the perfect jeans.

“Most of us weren’t blessed with perfect genes,” says Paige. “But we’re bringing you the next best thing: perfect jeans. Paige Denim will lift the derriere, lengthen your legs and slenderize your hips and thighs — all with an uncompromising commitment to feminine detail and premium quality.”

With Paige Denim as the nucleus of the brand, Adams-Geller had also expanded to other markets launching PPD for men, Paige Petites and Paige Maternity.

With celebrity clients such as Gisele Bundchen, Cameron Diaz, Heidi Klum, Miley Cyrus and more – Paige’s jeans have been lauded for slimming the hips, lengthening the legs and lifting the derriere. 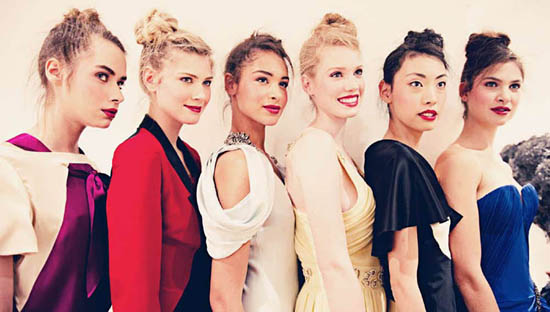 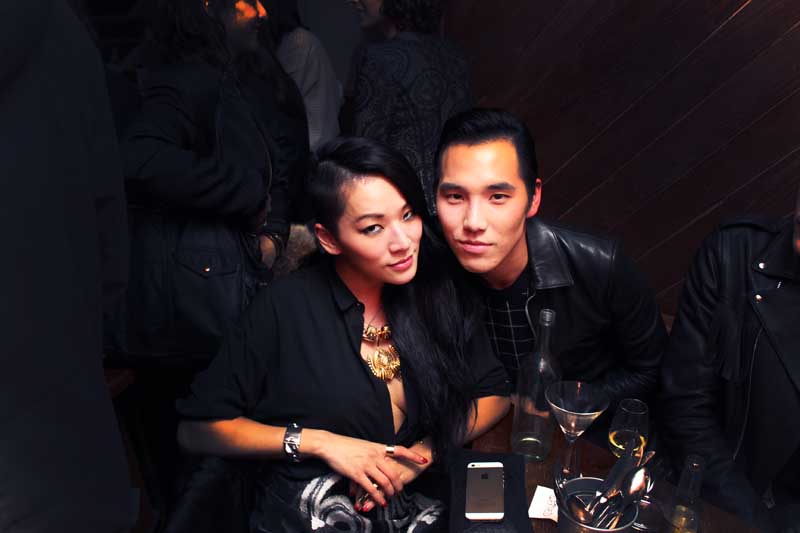 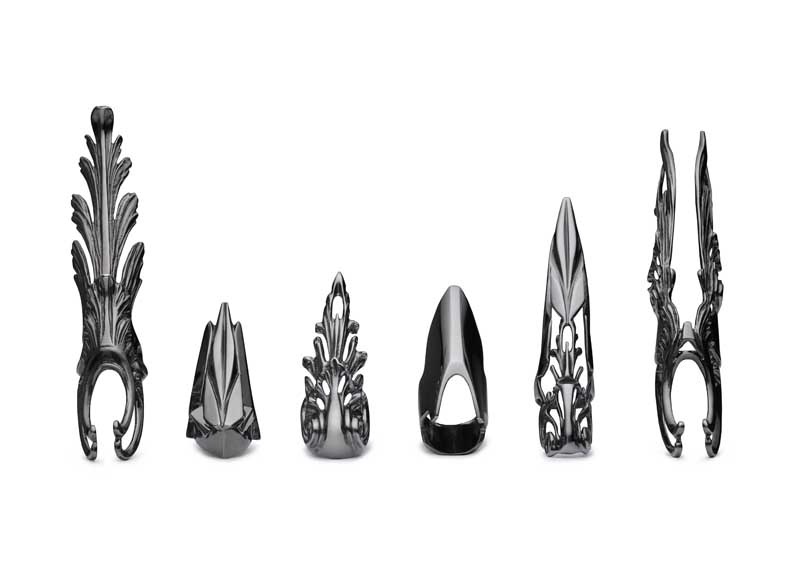