DALLAS, Mar 15, 2010 / FW/ — Just when fashionistas were finally taking a much needed break after the fashion season madness, Phillips-Van Heusen announces that it is buying Tommy Hilfiger!

According to the New York Times, Phillips-Van Heusen (PVH) will pay about €2.2 billion, or $3 billion, in cash and stock to acquire the Tommy Hilfiger which is known for its preppy style. 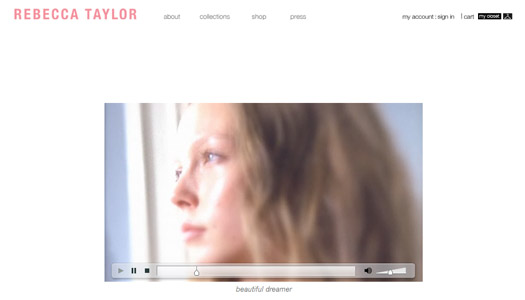