An industry veteran, Snyder hails from such heritage men’s wear brands as, Ralph Lauren, Gap and J Crew, hence it’s not surprising that though he just launched his label in 2011, he had already captured the attention of the fashionistas.

Influenced by his Iowa upbringing, the Todd Snyder collection is rooted in American classics such as tailored suiting, traditional knits and outerwear each styled with thoughtful ease and finish.

Soon after showing his third collection in February 2012, Todd Snyder was selected as one of GQ Magazine’s Best New Designers in America, a highly coveted nomination. Todd Snyder is available at Neiman Marcus and Bergdorf Goodman, as well as specialty stores such as Odin and Ron Herman. 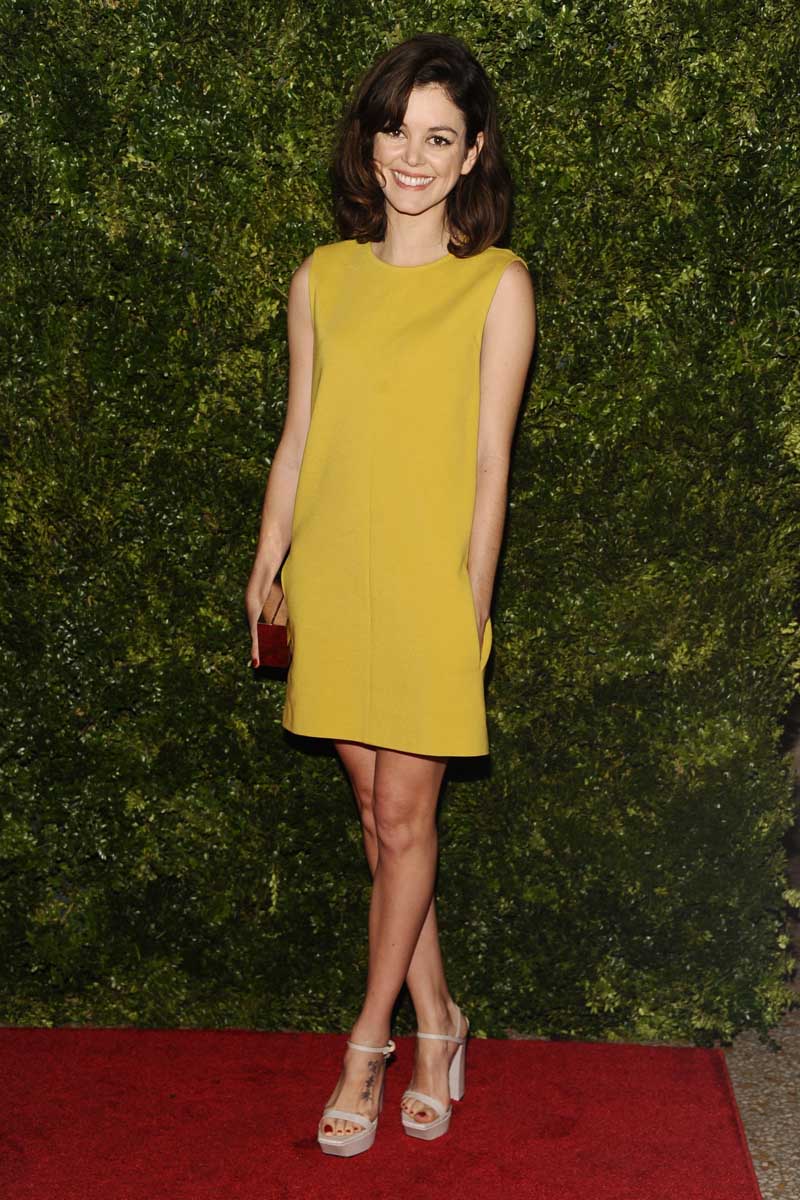 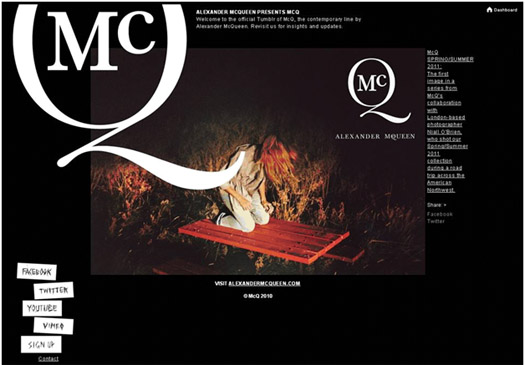