MILAN, Mar 18, 2010 / FW/ — Leveraging the power of social networking, Florentine design powerhouse Roberto Cavalli launched his official at Facebook and Twitter and opened a blog site to the delight of his fans.

Accessible at www.facebook.com/RobertoCavalli  (Facebook), www.twitter.com/Roberto_Cavalli  (Twitter) and www.robertocavalliblog.com , the three new online channels put the Cavalli Maison in direct contact with its fans, with the chance to share its unique fashion and lifestyle concept.

The launch of these additional web platform stands as a testament to the ongoing search for innovative communication tools and is fully in keeping with Roberto Cavalli’s longstanding interest in the world of youth, technology and modernity.

Taking note of these new platform, after March 15th 2010, all the CLASS Roberto Cavalli outdoor advertising campaign will feature a QR Code ( Quick Response ), allowing you to connect to and discover the Maison’s new “mobile” portal in just one click, which can be navigated from all smartphones worldwide.

And, as of March 31st 2010, the official website www.robertocavalli.com will feature brand new graphics and be enhanced with a special section dedicated to the celebrations for the 40th anniversary of the Cavalli Maison.

The project has been conceived in line with the stylistic elements of the Cavalli world, with specific attention paid to the simplicity of images, wealth of content and possibilities for interconnection between the various platforms. 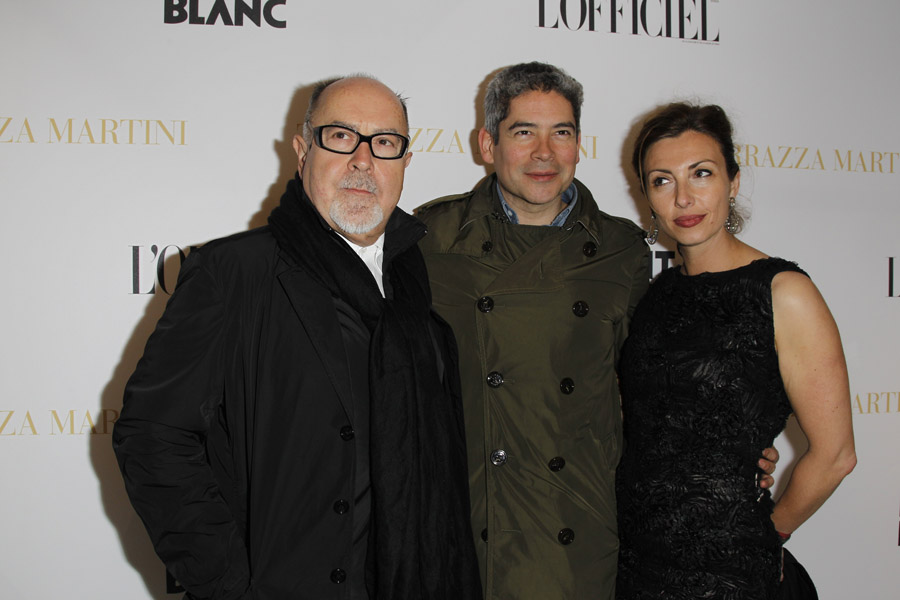 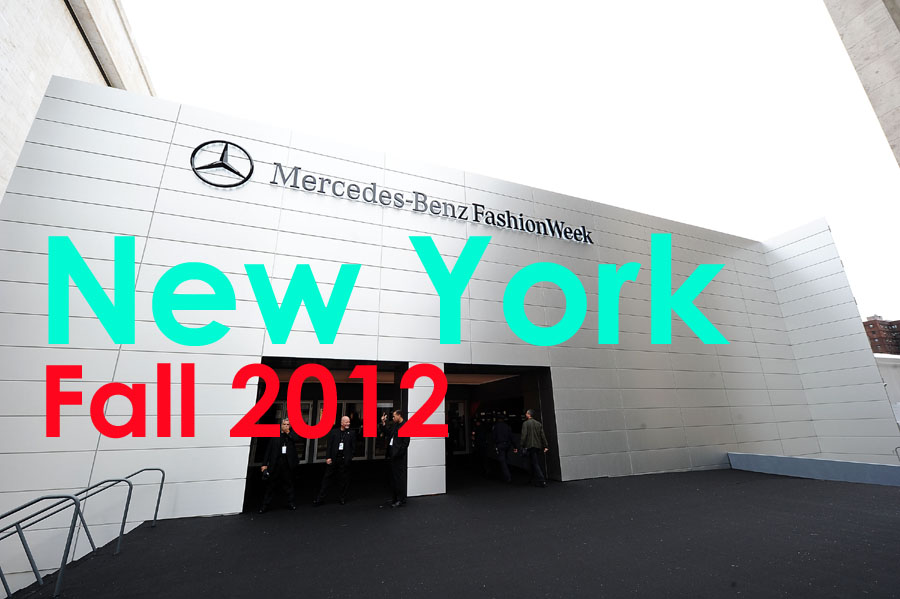