LONDON, Apr 12, 2010 / —- Eight shortlisted artists, whose work reflects different worlds and different realities, make up the fourth major Artes Mundi exhibition of international contemporary art, that opened at National Museum Cardiff on March 11 and will be on display till June 6, 2010. 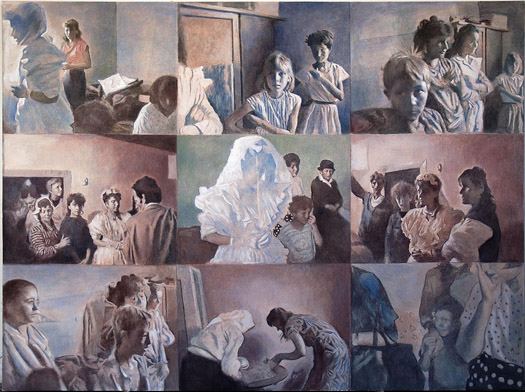 In Artes Mundi 4, the artists explore issues of national identity, globalization, consumerism, propaganda and migration. Using the media of painting, photography, film, video, sound, installation and drawing, they present the impact of economic and political changes on their immediate rural or urban environments and on wider communities – local, regional and global.

From Kyrgyz traders on the Great Silk Road to Taiwanese factory workers, the lives of ordinary people around the globe are made real and unfamiliar cultures are brought closer.

Levent Çalikoglu – Chief Curator at Istanbul Museum of Modern Art and Viktor Misiano – curator and art critic based in Moscow and Italy, were given the task of shortlisting eight artists from almost 500 international nominations from 80 countries, for Artes Mundi 4. They have brought together artists whose work reflects the politics that surround them.

Adrian Paci is an Albanian who now lives in Italy following his country’s traumatic regime change; Ergin Çavu?o?lu is a Bulgarian who escaped the assimilation policies of a dying communist government; Gulnara Kasmalieva and Muratbek Djumaliev live in one of the newly formed Central Asian Republics – Kyrgyzstan but grew up in exactly the same place during the Soviet era.

Olga Chernysheva continues to live in her native Russia yet witnesses daily how Muscovites come to terms with their new social order; Chen Chieh-jen based in Taiwan exposes the uncertainties his country faces in the proximity of his neighbour China.

Yael Bartana explores the relationship of the individual within society, in particular that of Israel and other communities with strong Jewish – Israeli connections; and Fernando Bryce, as a Peruvian, living for almost 20 years in Europe re-presents history both imperial and colonial and shows how different forms of media have presented events.

The aim of Artes Mundi, which brings together outstanding artists from around the world who stimulate thinking about the human condition and humanity, is to give a platform to contemporary artists who are established in their own countries but have previously received little critical recognition in the UK.

Many are known on the international art scene, some through exhibiting at biennales and other significant art events.

The judges will consider the artists’ work of the last five to eight years and the winner of the £40,000 Prize will be announced at National Museum Cardiff on 19 May 2010. 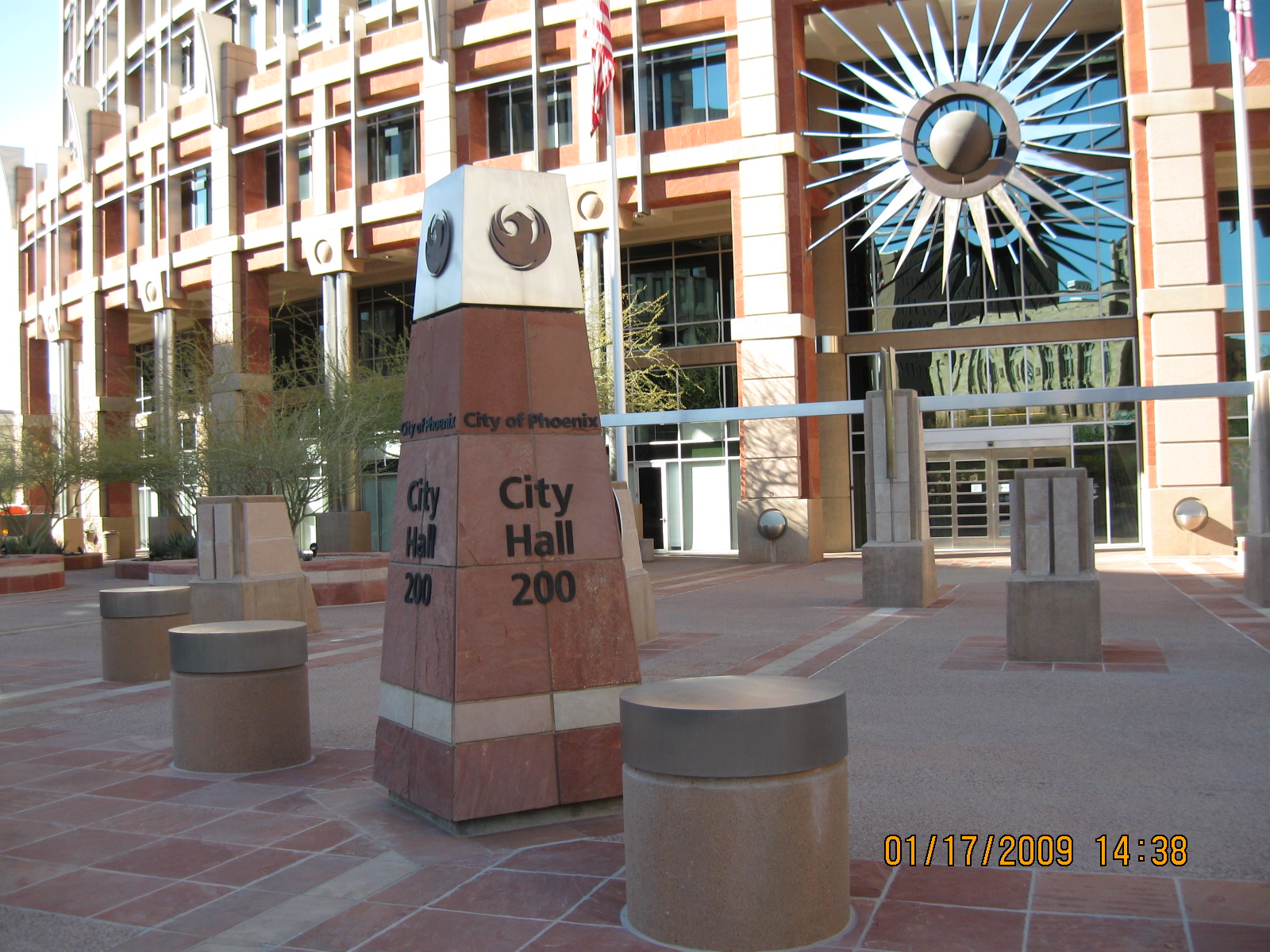 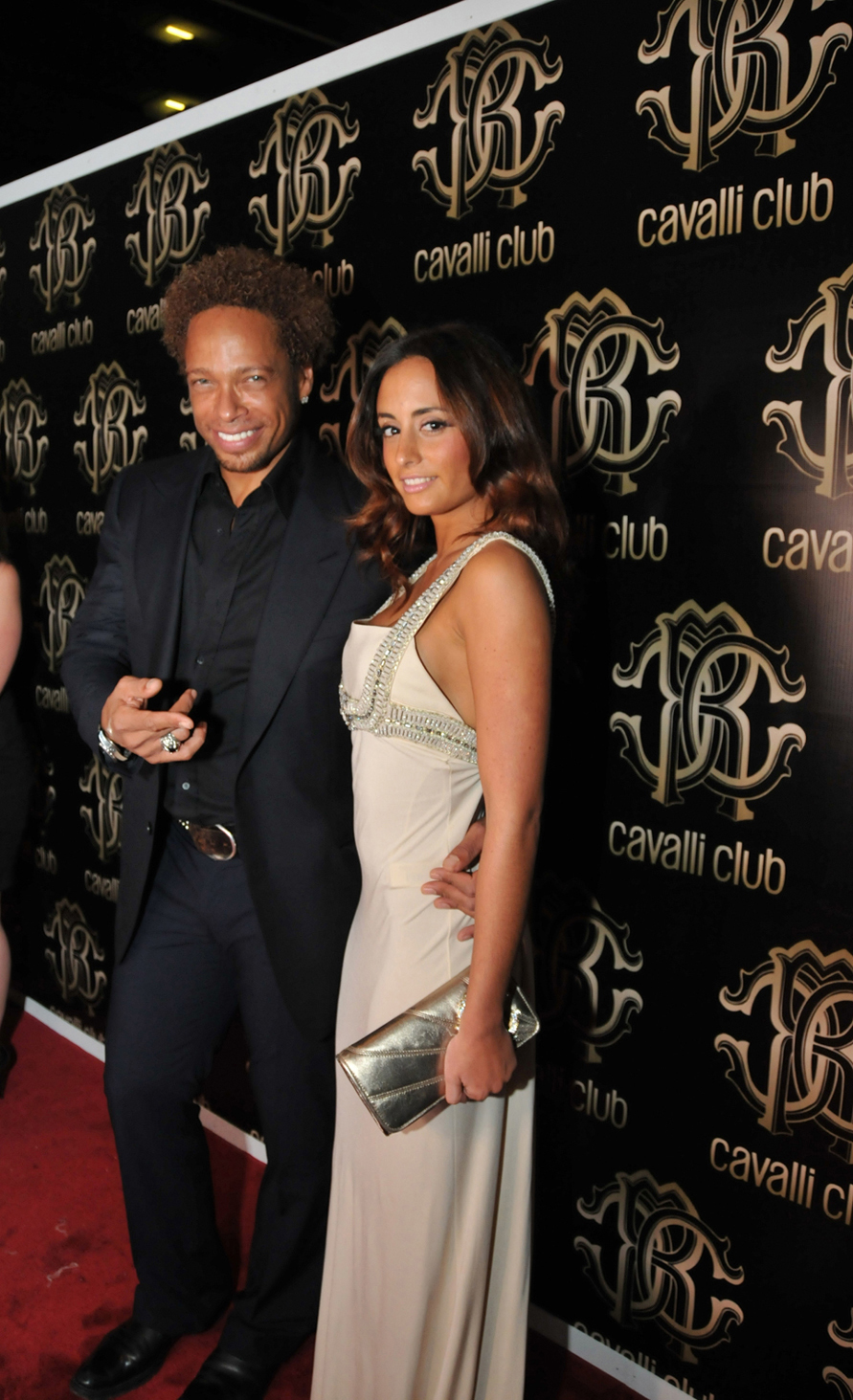