DALLAS, Apr 30, 2010 / FW/ — TGIF! I hope that you are taking advantage of the beautiful spring days that we are all having. Eva Mendes, Melissa George, Sarah Wynter, Rihanna and Nicky Hilton seem to be doing just that.

DKMS is committed to the fight against leukemia and works to match donors with patients around the world in need of a bone marrow transplant. For more information, please visit: www.dkmsamericas.org

Nicky has also sported the sailor dress in animal print from the Zac Posen for Target collection. 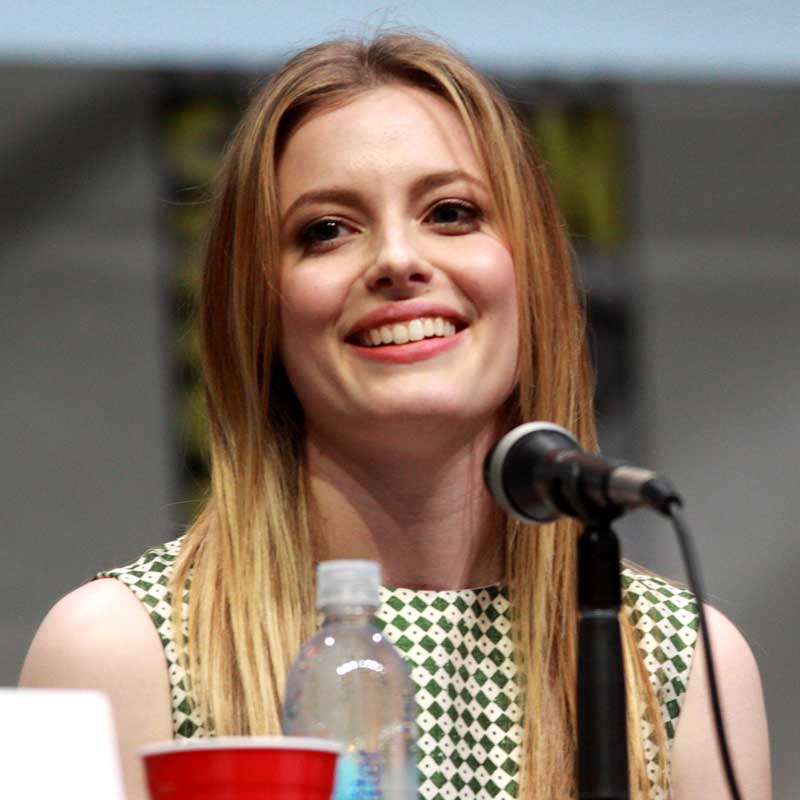 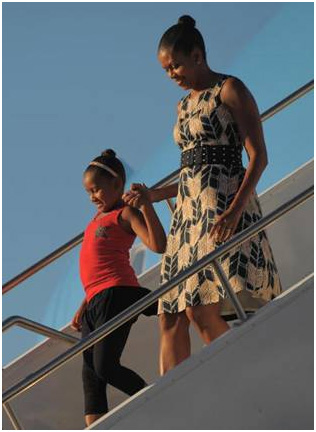 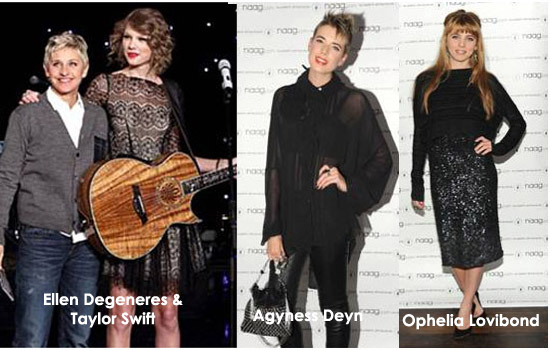