DALLAS & MONTE CARLO, May17, 2010 / FW/ — Last Friday in Monaco, Formula One drivers swap the pit lane for the catwalk to become fashion models for one night only.

Held at Meridien Beach Plaza in Monte Carlo, the event dubbed as the Amber Lounge Fashion Show & Auction benefits the Elton John AIDS Foundation. An annual event, this the fourth successive year that it is held under the auspices of Amber Lounge Fashion and MARTINI®, Formula One’s longest serving lifestyle sponsor. 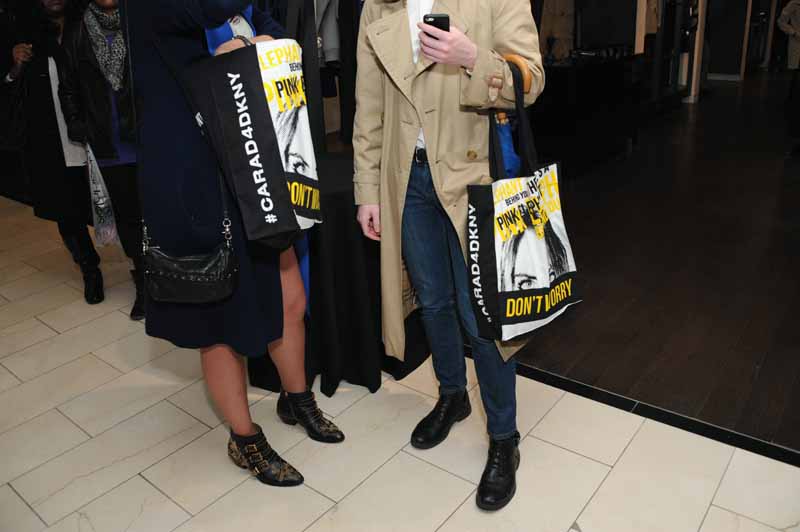 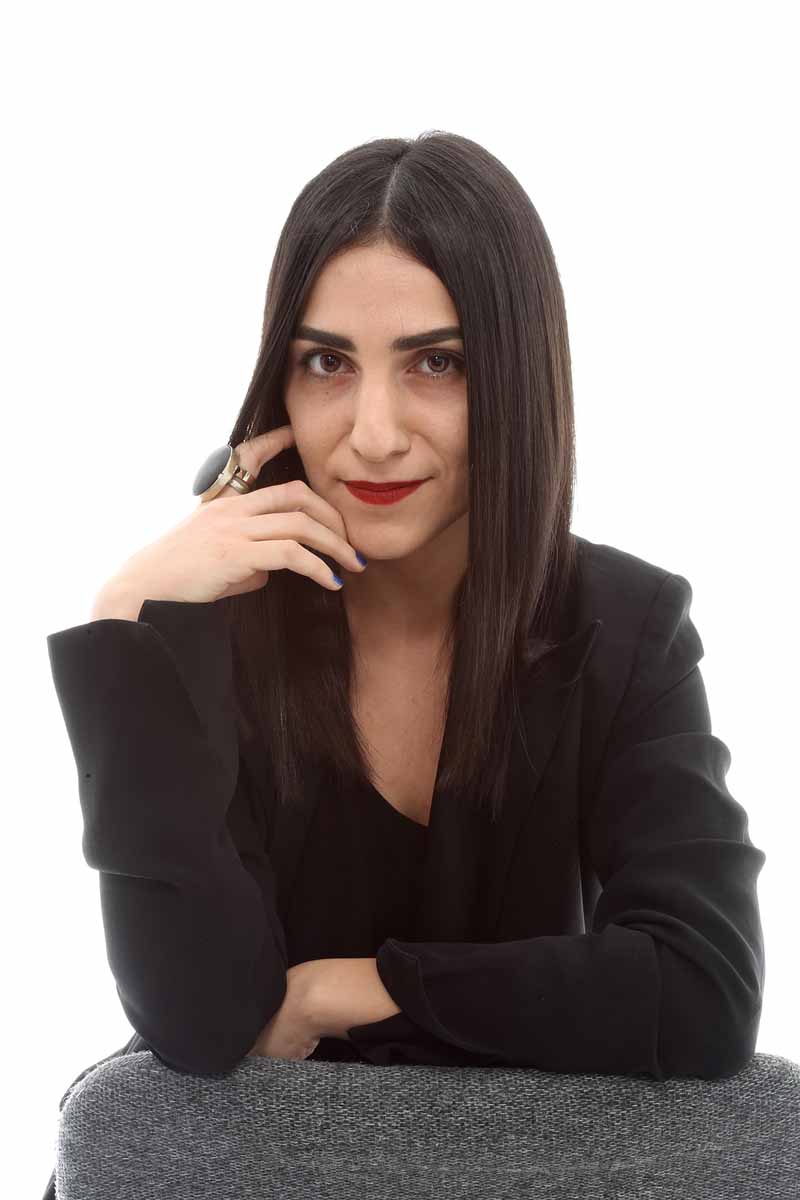