DALLAS & CANNES, May 24, 2010 / FW/ — Just when I thought that we were done with the coverage of Cannes, these photos came in. Just as a post script, here they are:

Kristin Scott Thomas sparkled with de GRISOGONO jewellery for the Closing of the Cannes Film Festival.

On May 22nd, for the premiere of “The Exodus” by Nitika Mikhalkov, Agnes Letestu wore an embroidered white silk chiffon bustier gown by Christian Dior.

Milla Jovovich wore Sergio Rossi shoes for the premiere of “The Exodus”.

On May 22nd, Naomi Campbell chose to wear Versace to her 40th Birthday Dinner and Party at the Eden Roc in Cannes during the 63rd Annual Cannes Film Festival.

For the monumental occasion, the supermodel chose a look from Versace’s Spring/Summer 2010 Atelier Collection: she wore an absolutely stunning metallic silver fringe cocktail dress embellished with interlocking purple and orange circular details. She accompanied the look with Versace shoes as well.

On May 21st, Melissa Theuriau wearing a Paule Ka dress and Jamel Debbouze attended the ‘Outside the Law’ Premiere. 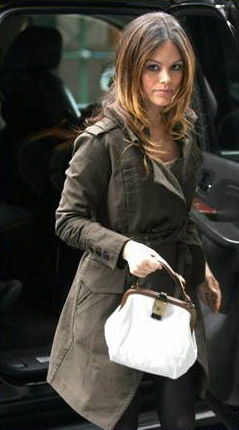 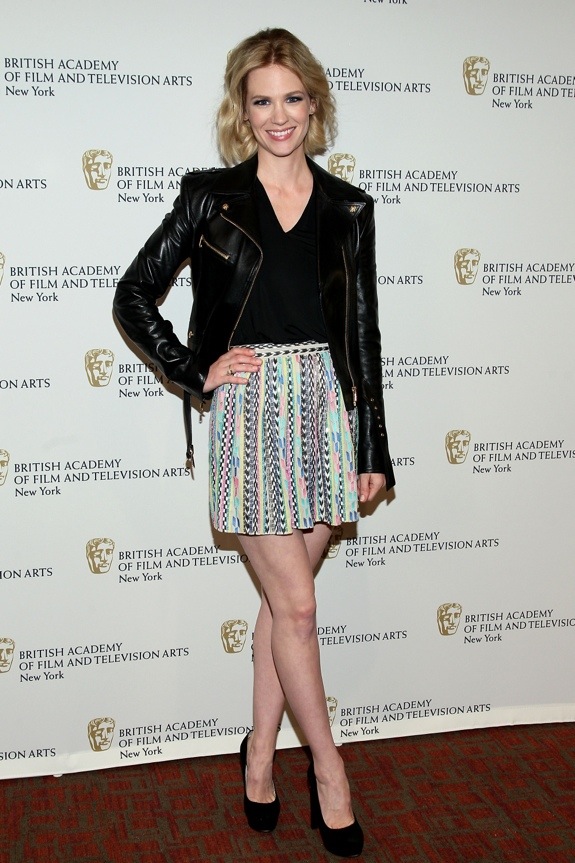 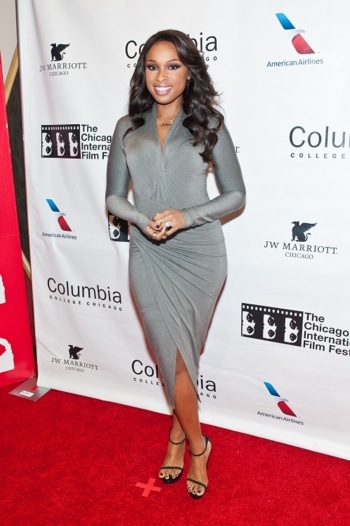