DALLAS, May 18, 2010 / FW/ — Established in 1949, the Fragrance Foundation (FIFI) holds the annual FIFI Awards since 1973 to honor and acknowledge the creativity of the fragrance industry.

Considered the Oscars of the fragrance world, the FiFis, as it is fondly called by press and industry experts, is slated on Thursday, June 10, 2010 at the Downtown Armory in New York City.

As part of a pre-celebration, the Fragrance Foundation is giving away fragrances from the FIFI 2010 nominees. Leveraging the power of social networking, the raffle will happen at FACEBOOK (http://www.facebook.com/fifis  )

To enter, you must become a fan of the FIFI Awards Page and make a comment at http://www.facebook.com/fifis

The contest began May 17th, and will give away ONE FRAGRANCE everyday at 5:00 PM Eastern (in the order listed below). The contest will go on until every fragrance on the list has been given away. No purchase is necessary.

Winners will be announced via Facebook. You may enter only once per Give-away. Winners will be selected in a random drawing. Open to legal residents of the 50 United States and the District of Columbia who are 18 years of age and over. No purchase is necessary.

Alternatively, those not wishing to join Facebook can submit their name for consideration by sending their name, address, and age to:
Facebook Give-Away
c/o The Fragrance Foundation, 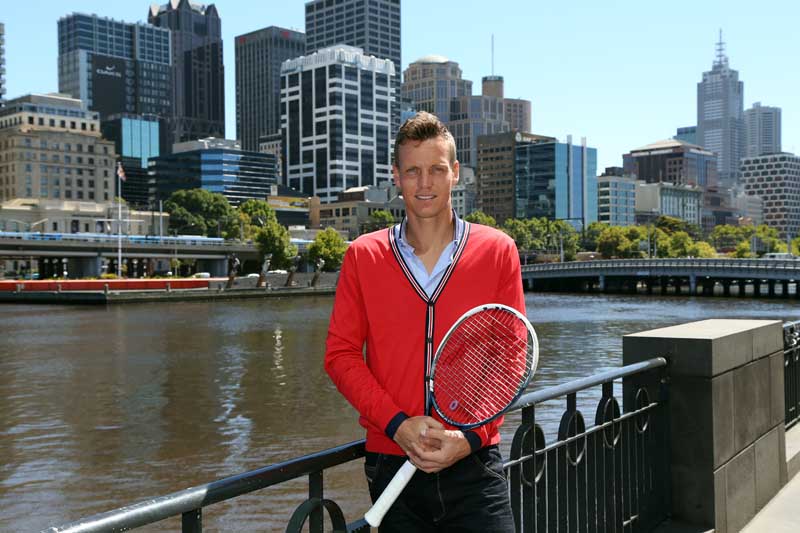 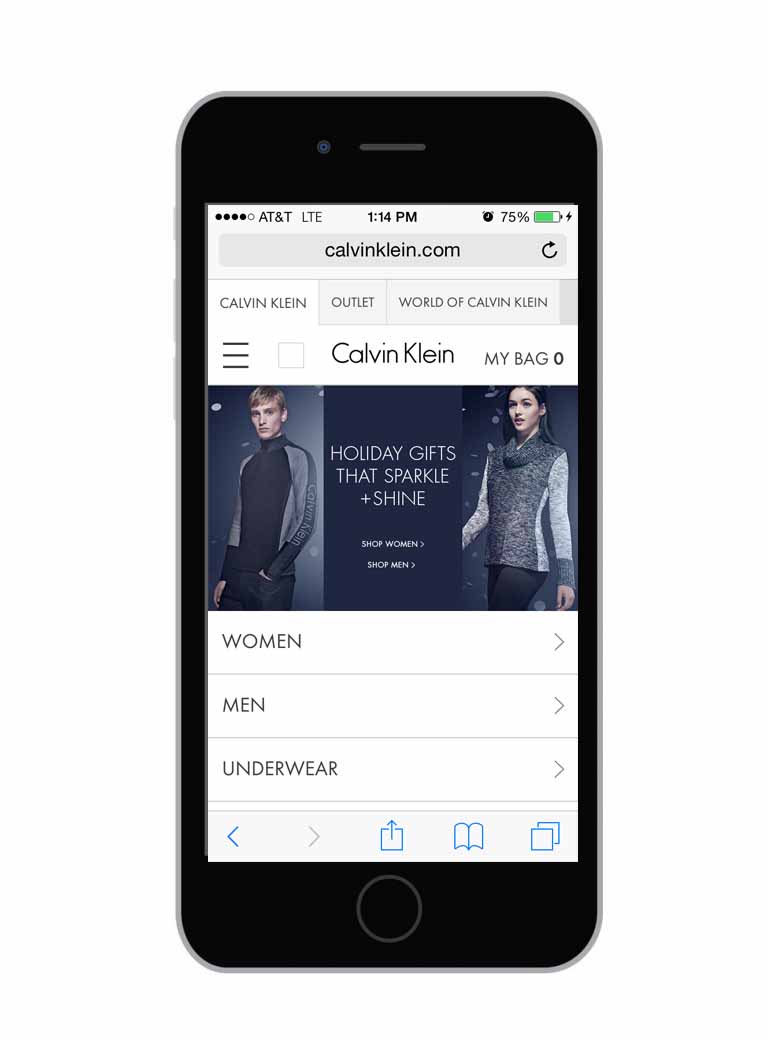