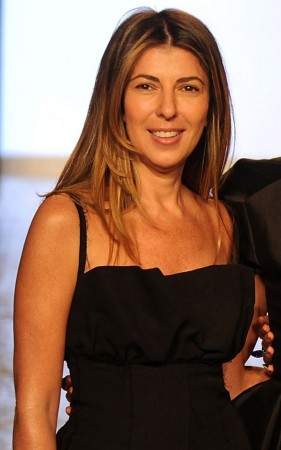 NEW YORK, May 8, 2010 / FW/ — Since we’ve seen the graduation collections, it’s now time to see the commencement exercises. On May 25th, at Radio City Music Hall, the Fashion Institute of Technology will honor its 1,400-strong Class of 2010.

The event will be live streamed at www.fitnyc.edu/commencement 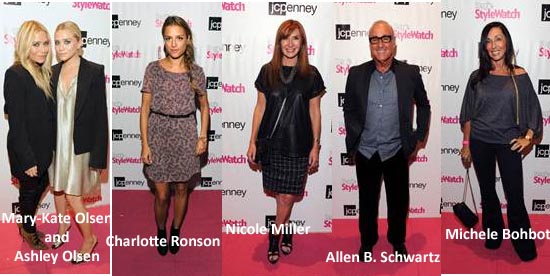 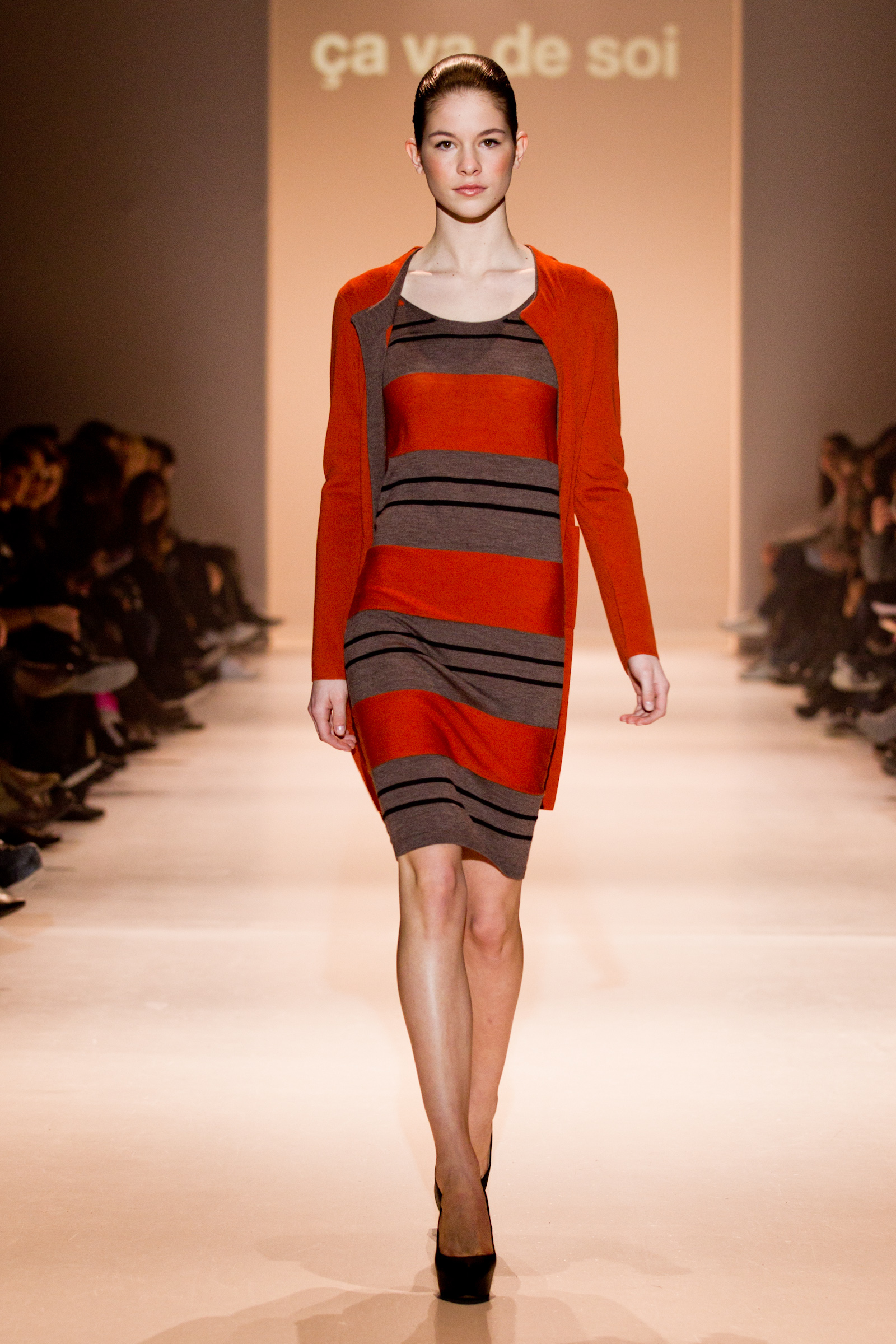 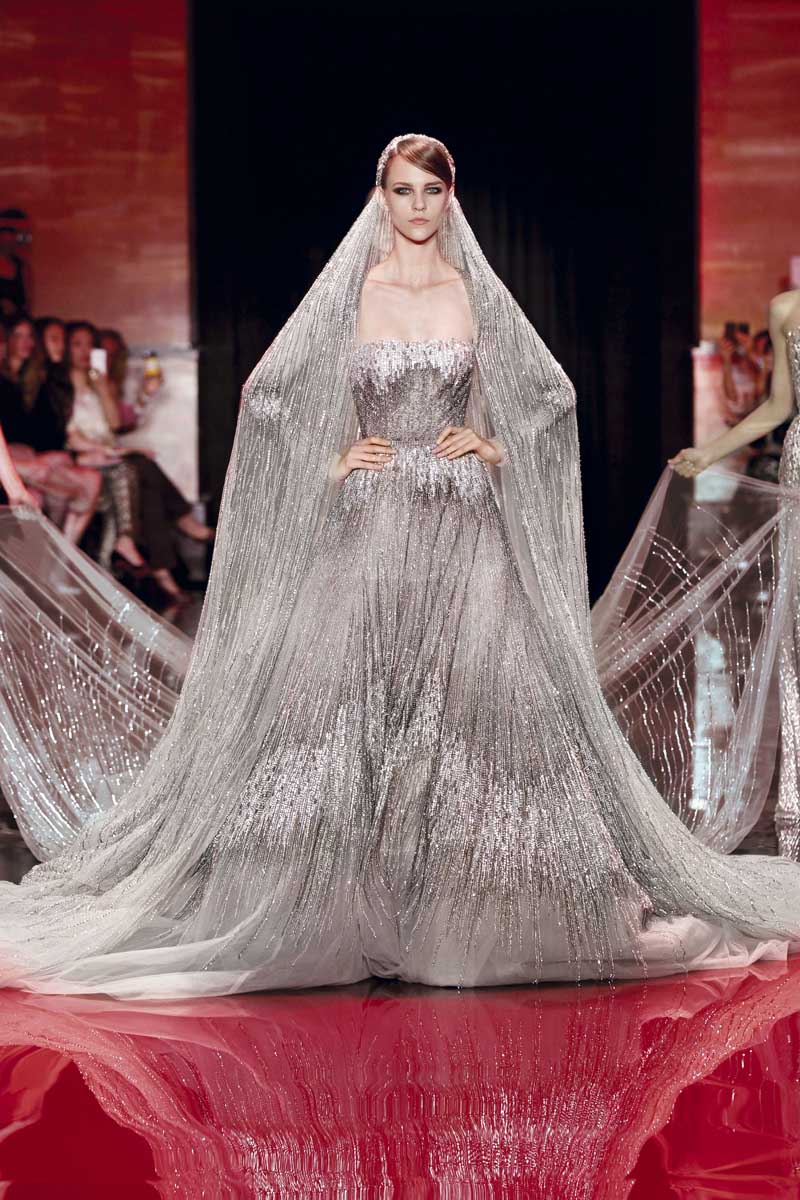