LOS ANGELES, Jun 19, 2010 / FW/ — While the editors are in Europe attending the menswear season, I will be writing Seen & Heard this week.

And we begin with Taylor Lautner whose popularity continues to rise.

The premiere was held at the Auditorium Conciliazione in Rome, Italy on Thursday, Jun 17, 2010.

Now, on our side of the pond, Christina Aguilera belted out the Star Spangled Banner, the U.S. national anthem at the Staples Center in Los Angeles on Jun 16, Game 6 of the NBA Finals between the Lakers and the Celtics.

Alright, this is old news for Lakers fans like me and of course for those who follow the NBA because as we all know, the Lakers won its 16th title on the NBA on Jun 17th, moving them 1 championship behind Boston’s 17 titles for the overall NBA leader.

It’s truly summer, as we see celebrities like Kim Kardashian who is seen here wearing her Le Doux “Wet and Wild” Bikini under a red and black zigzag cover up. Nicole Scherzinger, lead singer of the Pussycat Dolls and 10th season winner of Dancing with the Stars became a repeat offender her Karen Millen leather jacket. The singer/songwriter was seen twice wearing the jacket.

Tilda Swinton continues to catch waves of admiration with her performance at I AM LOVE which opened in New York and Los Angeles yesterday.

Tilda who plays Emma, a Russian immigrant who became the matriarch of a Milanese family in I AM LOVE, attended the New York premiere wearing Fendi.

Interestingly enough, it was Raf Simons of Jil Sander who dressed Tilda Swinton in the movie while Roman fashion house Fendi dressed the men.

Tori Spelling looked fresh and polished in a frock! by Tracy Reese dress from the current spring collection.

And finally, we are back here in Los Angeles where the 7th season of “Entourage” premiered last Thursday night.

Actress Perrey Reeves, who plays “Mrs. Ari” in the series, accessorized her red dress with K.Brunini’s Body Armour cuffs (on both arms) when she attended the premiere.

Born in the mountains, at 14,000 feet, upon a vista in Telluride, the BODY ARMOR collection from Katey Brunini is the final chapter in her Shapes of Strength series. The designer’s goal throughout: to strengthen women with potent images found in nature. 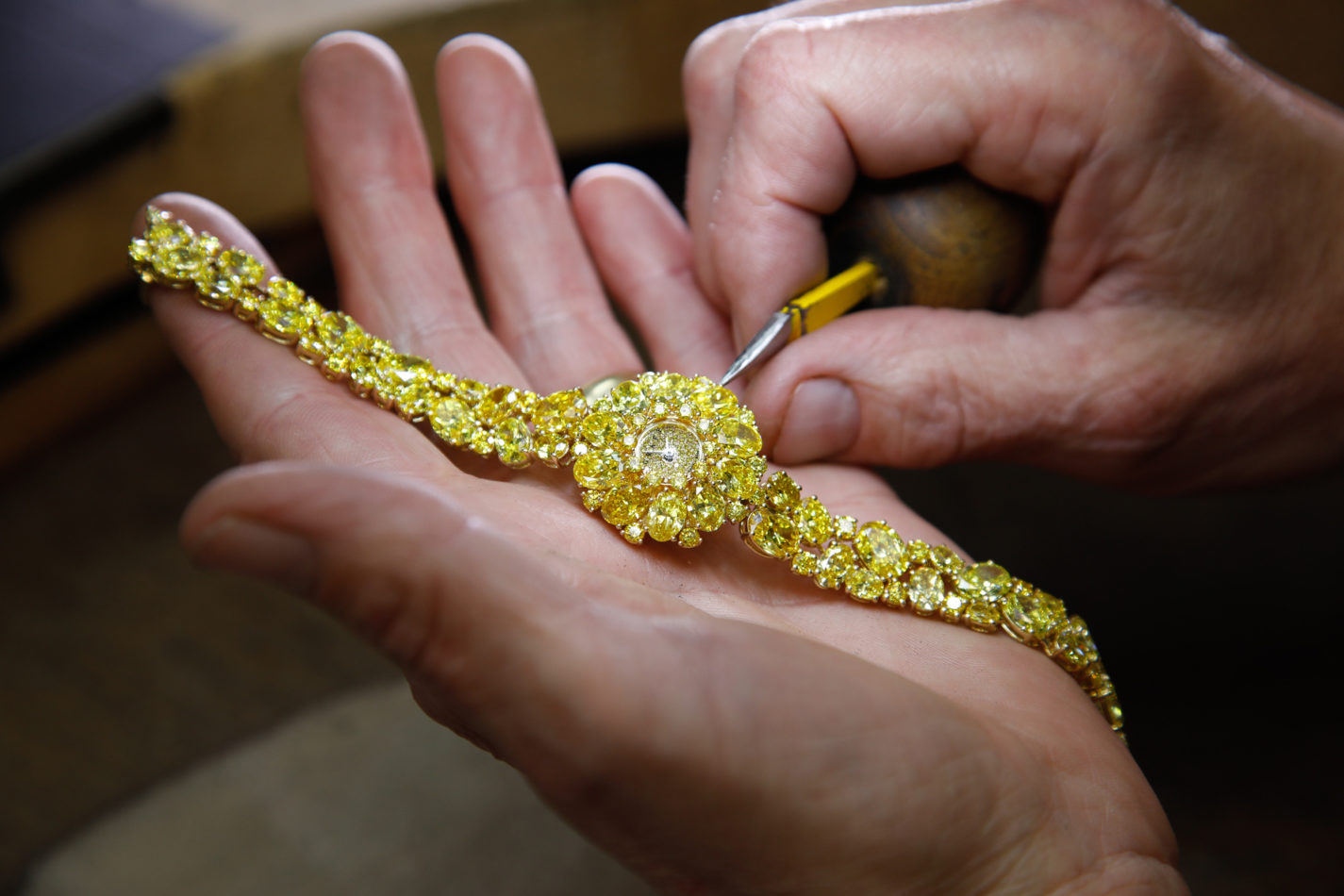 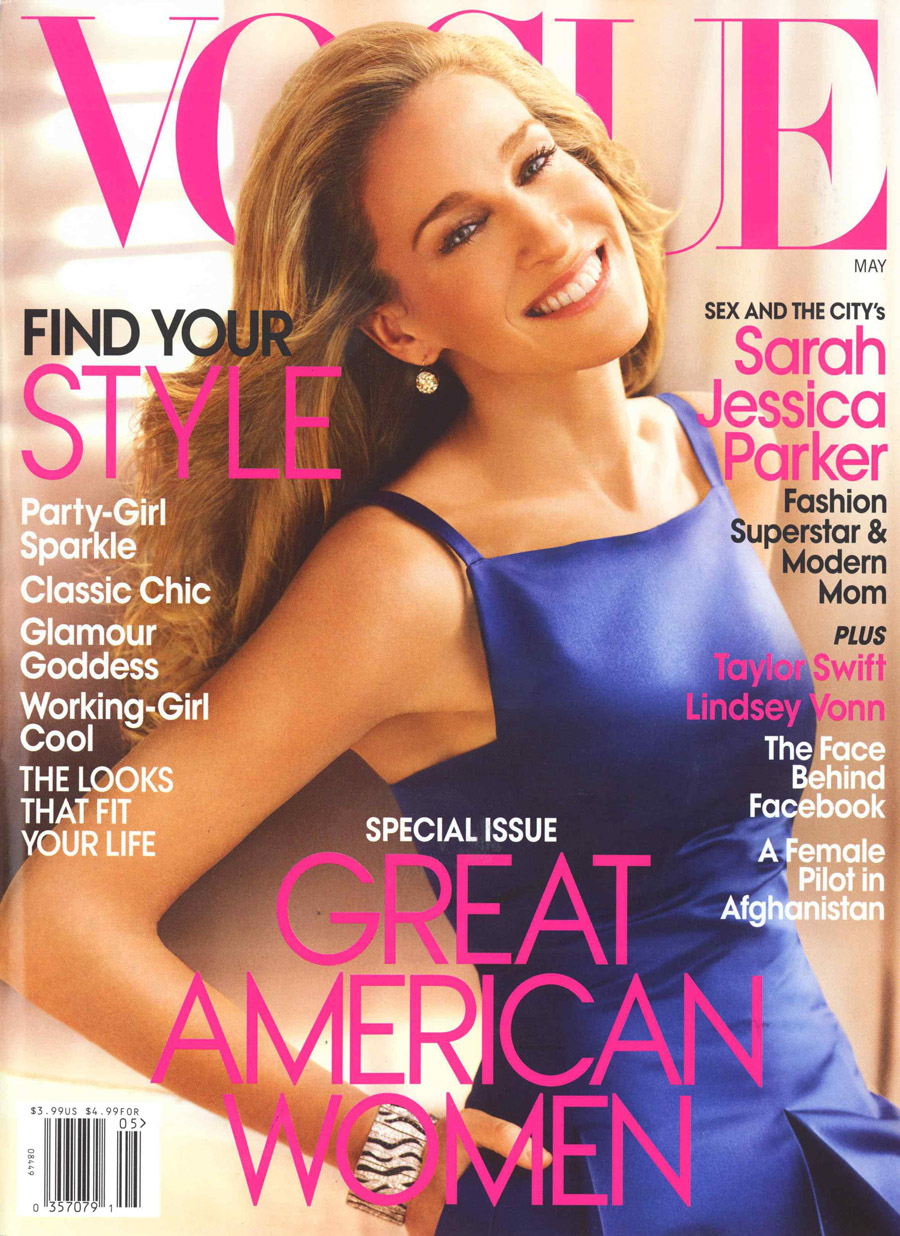 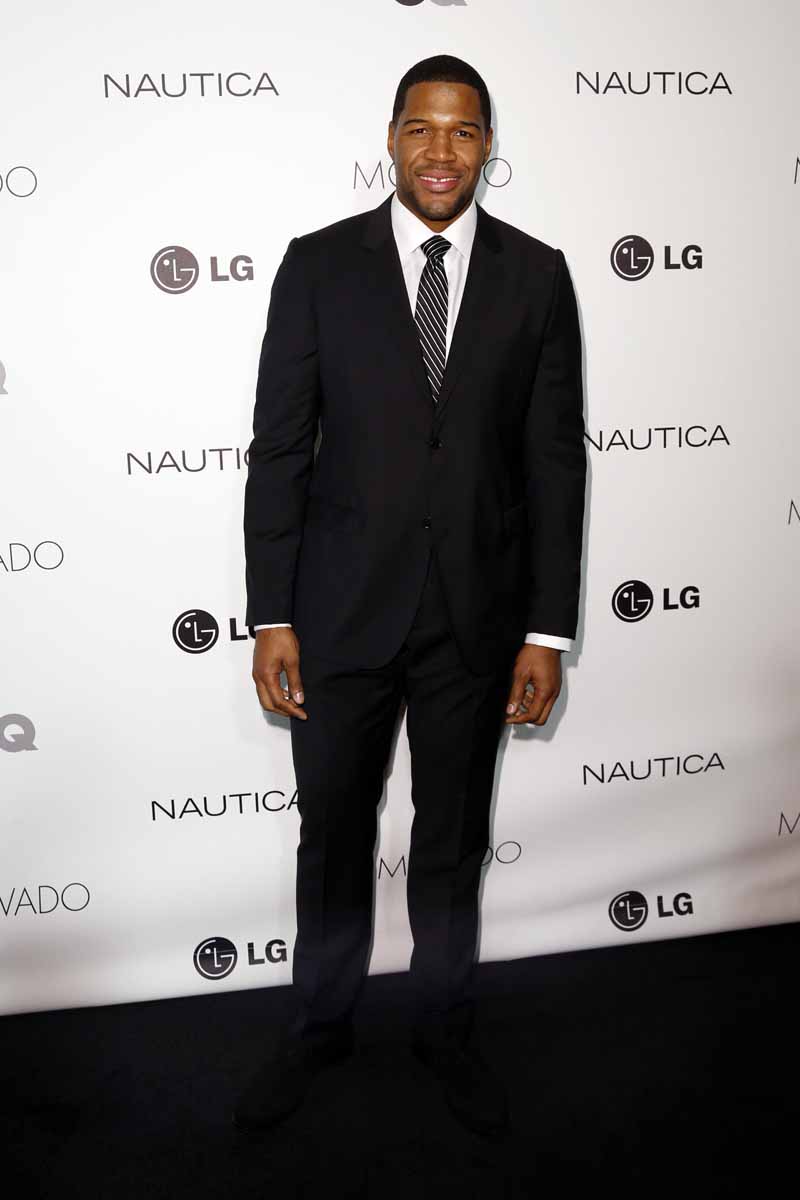