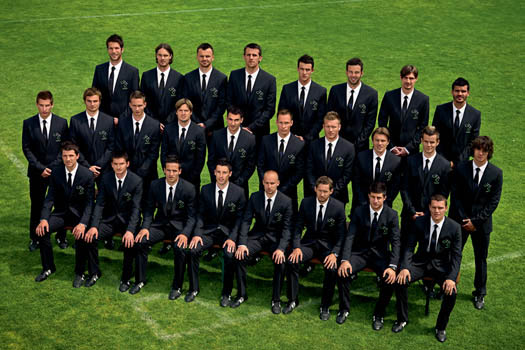 ANTWERP, Jun 11, 2010 / — Dirk Bikkembergs, who recently dressed the Slovenian national football team for their official team appearances, has just shot the official team photograph in Brunico, in Northern Italy, where the team was on a training camp in preparation of the South Africa 2010 FIFA World Cup.

Leading up to the 2010 FIFA World Cup, which kicks of in South Africa on 11 June 2010, the Slovenian national football team was recently on a training camp in Brunico, in Northern Italy. Dirk Bikkembergs joined the team at their training location to shoot their official team photograph.

With a population of just two million, Slovenia is the smallest nation to have qualified for the South Africa 2010 FIFA World Cup, where Slovenia will be competing against England, USA and Algeria in Group C. Slovenia plays its first game against Algeria on 13 June 2010 in Polokwane. 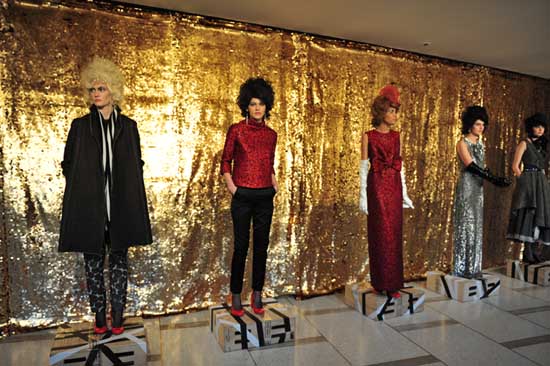 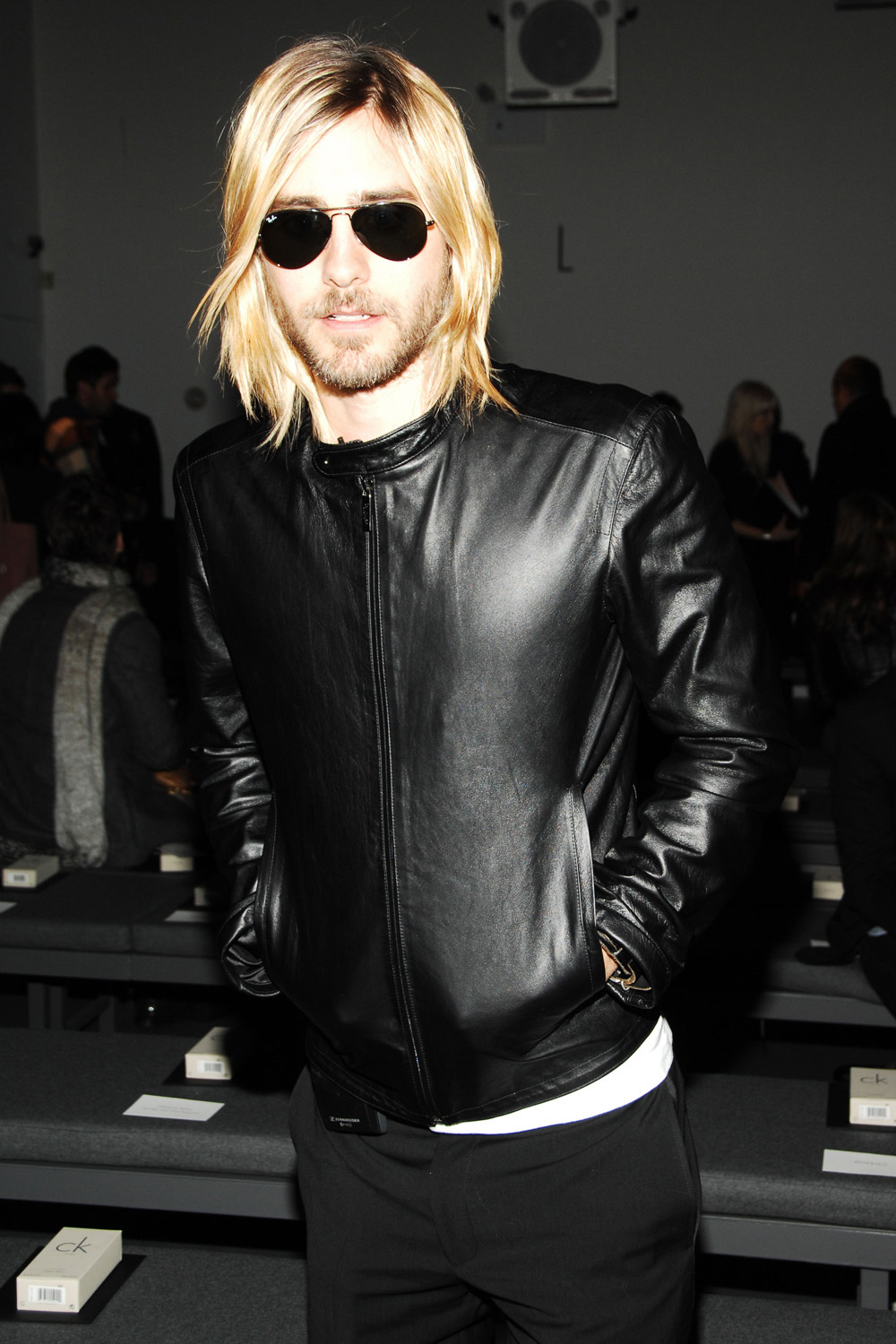 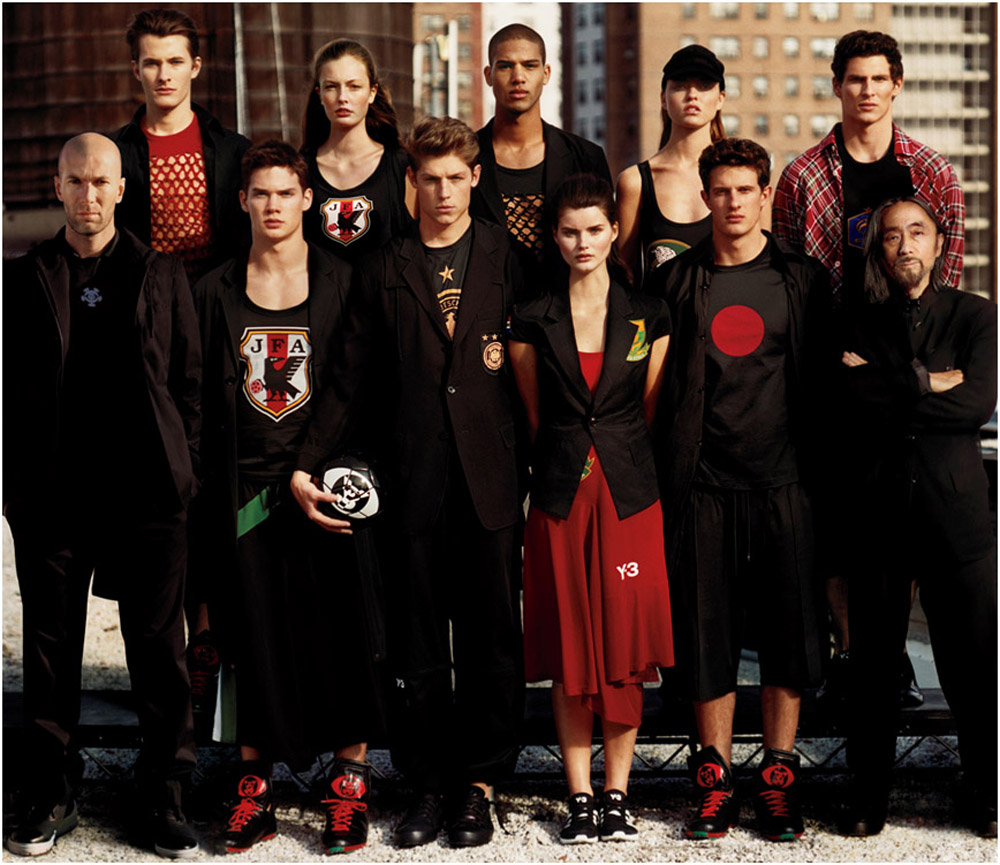