The daughter of rock legend Mick Jagger and supermodel Jerry Hall, Georgia May, at 18 has been featured on the cover of Vogue, ID, Vanity Fair, among others and have modeled for Versace and Chanel.

With looks as luscious as Brigitte Bardot, Georgia May Jagger’s Britishness feels so at home in St. Tropez that referencing film legend Brigitte Bardot who was always seen in the French Riviera was so natural.

Last Saturday, Jun 12th, Georgia May Jagger together with Philippe de Nicolay, President of Polo Deauville, literally and figuratively “unveiled” the new “Polo Deauville, Since 1907” boutique by pulling down the ceremonial canvas that covered the store’s main door.

Earlier, Georgia May, together with other VIP guests attended a polo match between Deauville and Chantilly Polo Club with the No. 1 French and a few celebs Argentine Hippodrome of canisters, with Philippe de Nicolay, President of Polo Deauville, Dominique Desseigne (Barrière Group) and the brand team Polo Deauville.

The day ended in style with a cocktail reception at the O2 at the Casino Barrière evening hosted by DJ Hookers at the fringes, Cécile Togni. 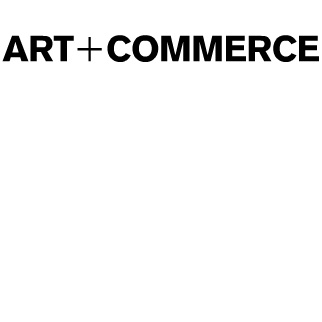 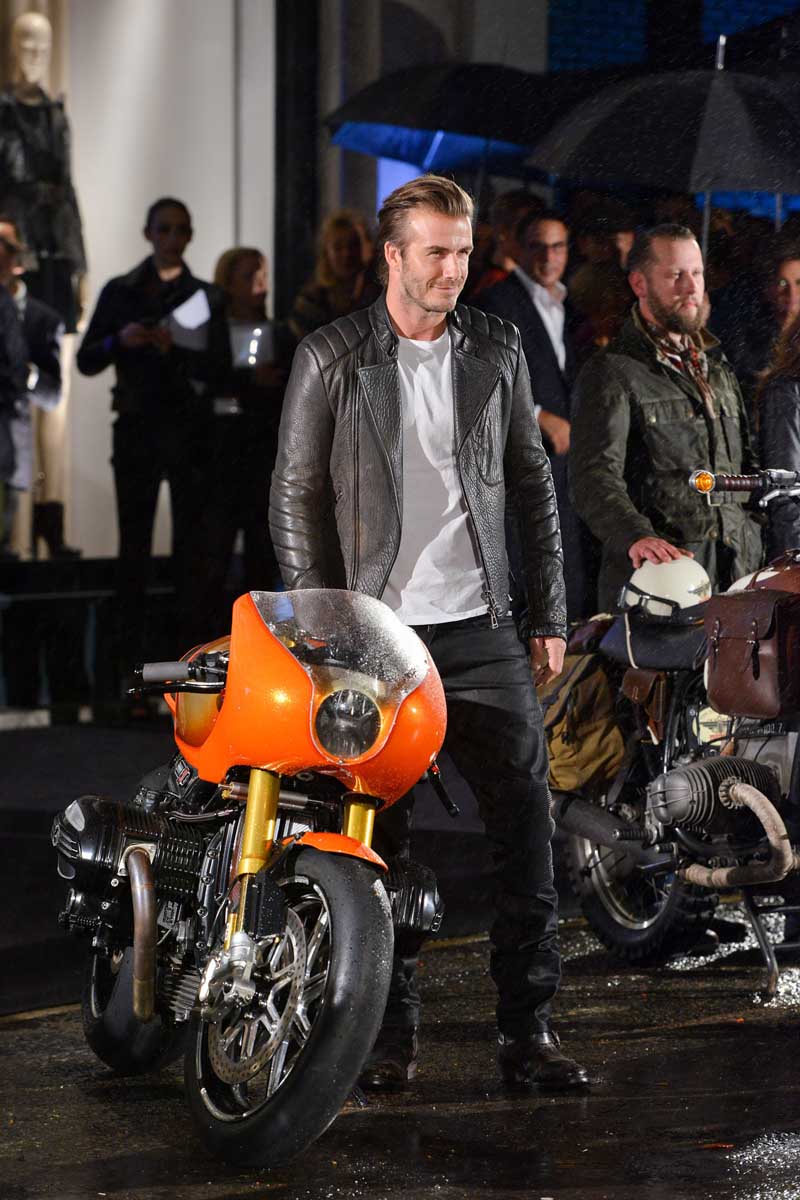