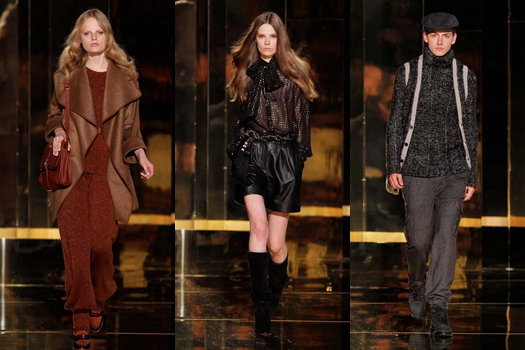 Says ElettraWiedemann, a model and the daughter of Isabella Rossellini and John Wiedemann, about the collection, “I really like MANGO and its collection because it is very colorful and versatile. “

“It gives off a lot of energy and at the same time it is a sexy and sensual collection with an air of sophistication. Thanks to my work, I am able to work with top brands like MANGO. I’m really happy,” Elettra added.

“The MANGO woman represents an independent and strong woman who I identify with. My favorite garment from the collection is the pleated dress I chose for the catwalk, I love it!” exclaimed Poppy Delevigne, who is currently one of the most sought after faces in the world.

The daughter of the model Pandora Delevigne, Poppy was discovered by Sarah Doukas and since then has been featured in prestigious advertising campaigns, such as those for Anya Hindmarch, Laura Ashley, Astley Clarke and Bambord & Sons, and has appeared on the covers of British Tatler, L’Officiel, Women’s Wear Daily and various issues of Harper’s Bazaar, the American edition of Vogue and the UK edition of Elle, among others. 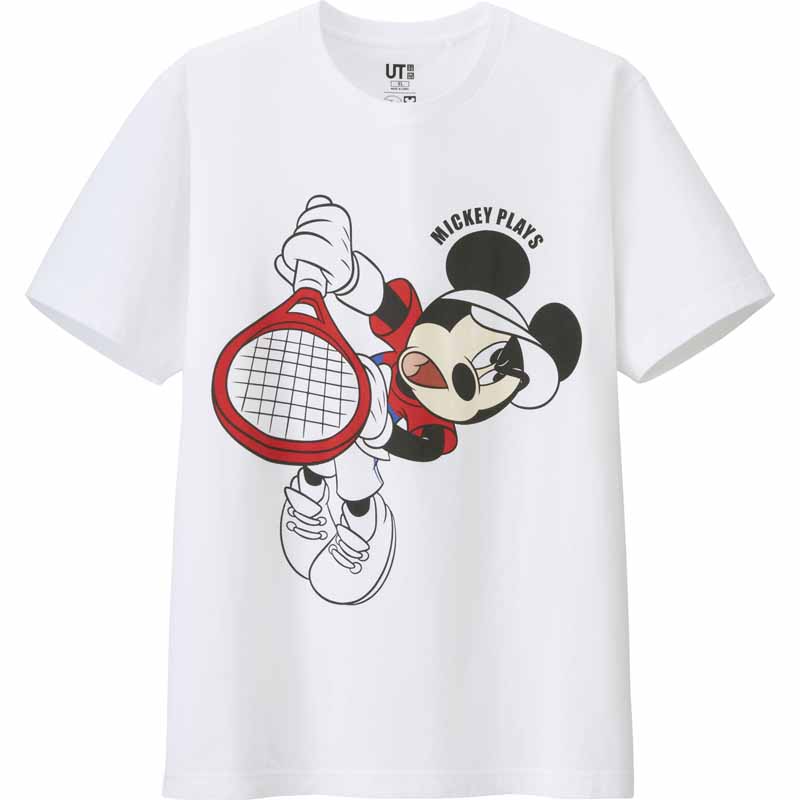 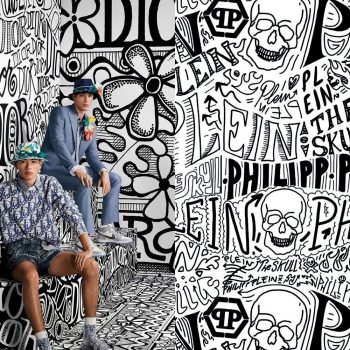 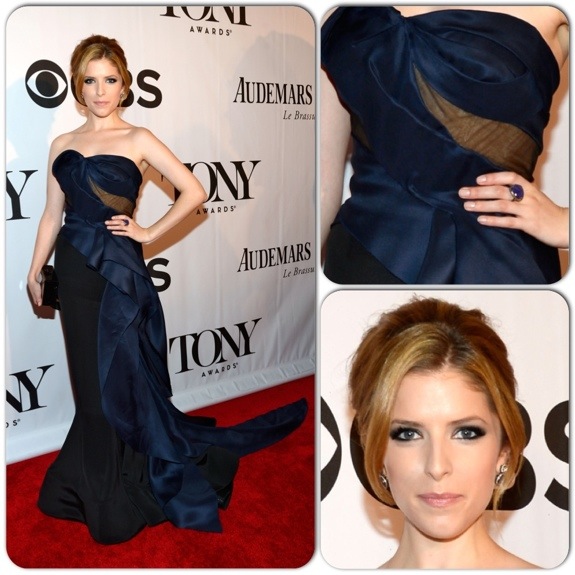