Elisa Palomino To Present Second Collection at Who is on Next?

PARIS, Jun 15, 2010 / — Elisa Palomino who recently launched her eponymous line during New York Fashion Week Fall 2010 season has been officially selected to present her second collection, Spring / Summer 2011 at Who is On Next? AltaRomaModa in Rome and at Milano Unica on Stage 2010 in Milan.

A native of Valencia Spain, Elisa Palomino attended St. Martin’s College in London where she earned her MFA in Fashion Design. Her résumé includes stints at Moschino and 8 years as Head of Studio at John Galliano.

In 2008, Elisa moved to New York and worked as Vice President for Design at Diane Von Furstenberg. In Feb 2010, she launched her own line, debuting on the Big Apple’s catwalk during New York Fashion Week Fall 2010 season.

DALLAS, Jun 15, 2010 / — Linda Evangelista is the new face of Talbots, the classic women’s retailer announced last week, with the former supermodel to be featured in national advertising campaign as early as September 2010.

Linda Evangelista who just turned 45 is perfect for Talbots’ whose main clientele are women 35 and over. 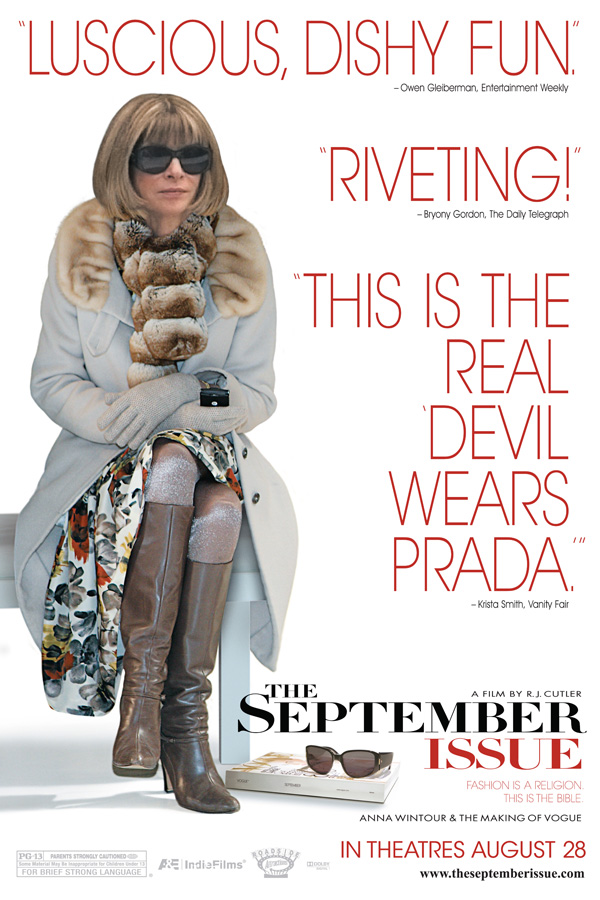 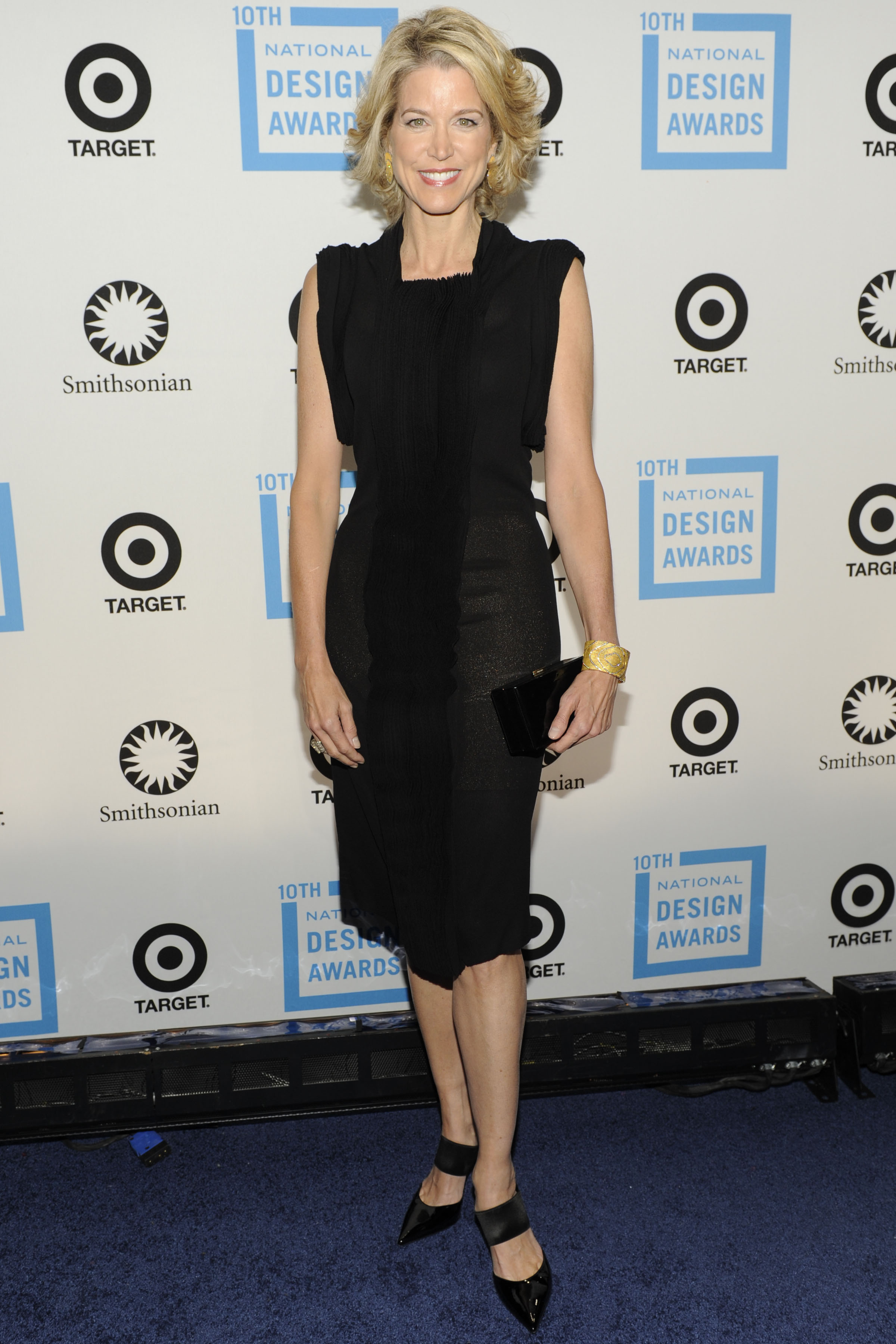