Taking the utilitarian concept into the avant-garde level, the military silhouettes were turned into dusty, earth colored clothing that verges on modern and urban, a vision that is unique in its own right.

Keeping the tough and strong nature of army attire, new textures were used this season, including sand-washed cotton velour and a puckered cotton voile, in order to lighten up the feeling of the clothes while providing a layered, draped look.

For men, sheer basics and scoop neck shirting provide a light, spring feel. For women, the collection has updated some traditional patterns by adding striped checks and interesting combinations like a woodland and fog camouflage while mixing in olive drab outerwear that highlights the military feel of the collection.

Marking two milestones this season, Nicholas K will be showing for the first time at the Lincoln Center, the new home of fashion week and it will also show in its own time slot, rather than with a group. 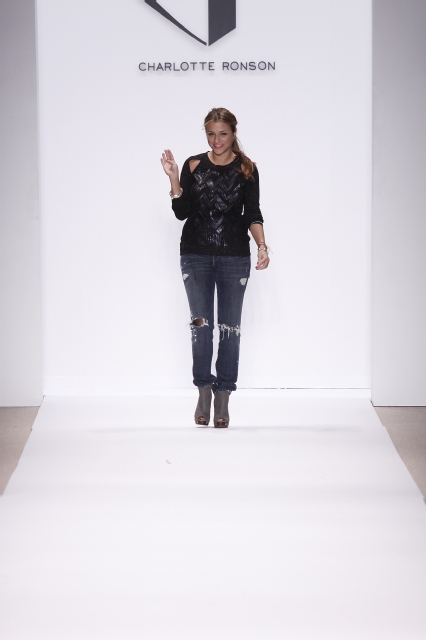 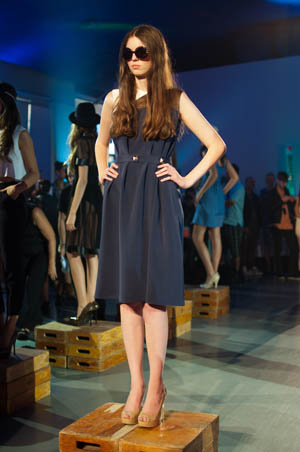